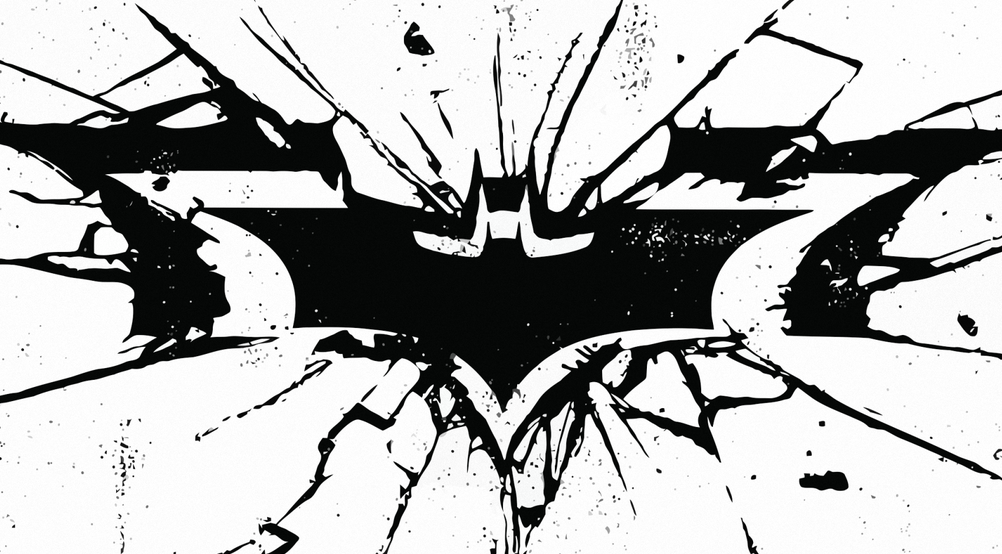 Standard HD is so passe, it’s all about the 4K now. The Dark Knight Trilogy (Batman Begins, The Dark Knight, The Dark Knight Rises) director Christopher Nolan knows this, which may be why in a recent interview with BadTaste.It brought up whether or not we would ever see Ultra HD versions of his films.

As it turns out he is in fact working on remastering the trilogy in 4K Ultra HD. It turns out that Nolan filmed the movies in 6K, so this is another step in getting closer to releasing the films just as they were envisioned.  No word yet on a release date for the films or when 6K Super Ultra HD televisions will be invented. Will the release of the Trilogy get you to upgrade your entertainment system?