New Posters and Trailer Hit for ‘The Suicide Squad’ 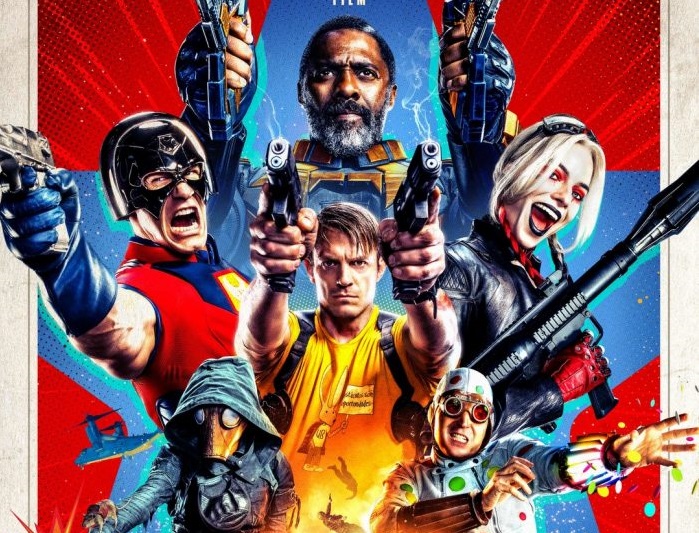 The promotional train for The Suicide Squad is in full speed with James Gunn releasing two new posters (as seen in the gallery below) yesterday along with news that the first trailer for The Suicide Squad would hit today. True to his word, the trailer hit and features plenty of action and a few surprises.

As it can be seen there are two different teams featured in the film. One of them includes holdovers from the first film with Captain Boomerang, but if you watch closely, Harley Quinn seems to be holding Javelin’s javelin at the beginning of the trailer. So it appears that at least one of these teams might not be making it to the end. That should be expected since it is the Suicide Squad after all.

Other characters from the Batman Universe include Polka-Dot Man and Ratcatcher 2, who seemingly last longer than other members of the team given their multiple appearances in the trailer. Harley Quinn continues to have a main role in the film series, with newcomers Peacemaker and Bloodsport taking center stage in many sequences. The biggest surprise in the trailer was the appearance of Starro. Starro is typically used as a foil for the Justice League, but is also a hard villain to use when things are set in a more realistic world. It seems James Gunn found a way to include the character.

After the trailer released, there was a full group of character posters released for each of the main characters (that appear to last outside of the initial opening sequence). Take a look at the gallery below for looks at Harley Quinn, Polka-Dot Man, Ratcatcher 2, and the other members of the Suicide Squad team this time around.