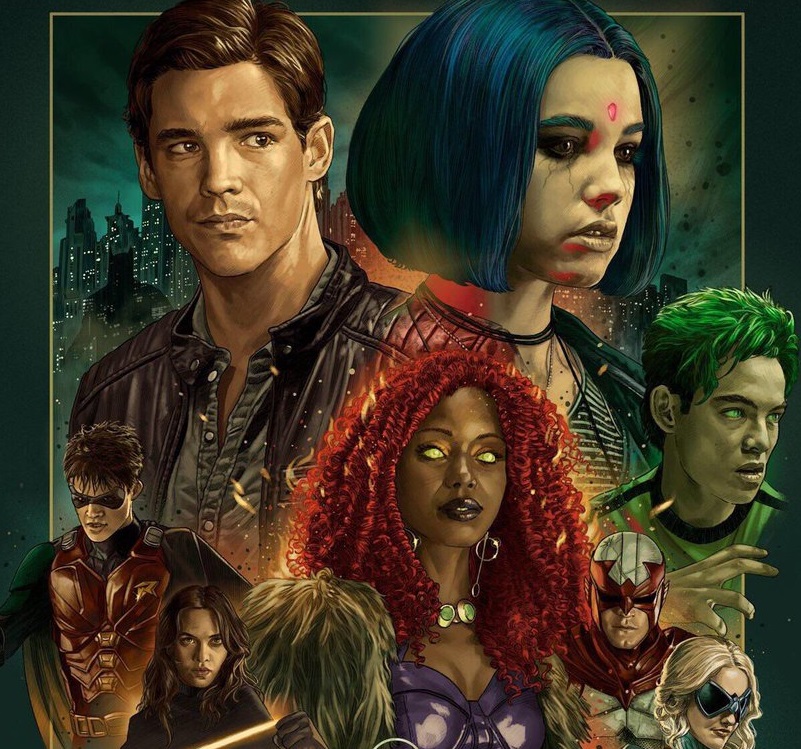 During its panel at San Diego Comic-Con, DC Universe revealed when the second season of Titans will premiere. Titans will make its return to the streaming service on September 6. Titans, DC Universe’s flagship show when it launched last year with executive producers Akiva Goldsman, Geoff Johns, Greg Berlanti and Sarah Schechter, is based on the long-time DC comic book series Teen Titans first introduced by Bob Haney and Bruno Premiani. The show recently took a hiatus in production after the tragic death of its special effects coordinator during an on-set rehearsal.

While footage of the second season was shown at the convention, nothing has been made available publically at this point. Stay tuned as with the premiere date right around the corner, an official trailer should be coming very soon.