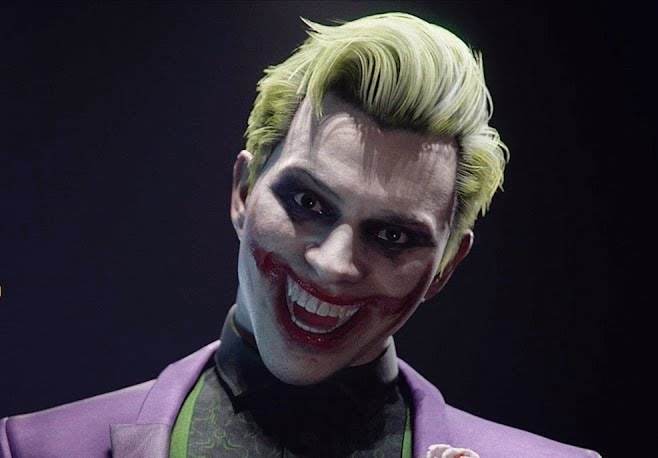 There have been rumors for what seems like months about the addition of a certain DC Universe character to the critically acclaimed Mortal Kombat 11. Today, NetherRealm Studios and WB Games have announced the Kombat Pack which will release six additional playable characters for the game including Joker.

Joker is set to release on January 28 if you are just looking for Joker alone. Otherwise, you can buy the Kombat Pack which will include all six characters as they release in addition to additional skins as well one week earlier than the normal release bringing the date to January 21 for customers of the special pack. You can purchase it by heading over to the official site.