Burton and Schumacher Films to be Remastered to 4K 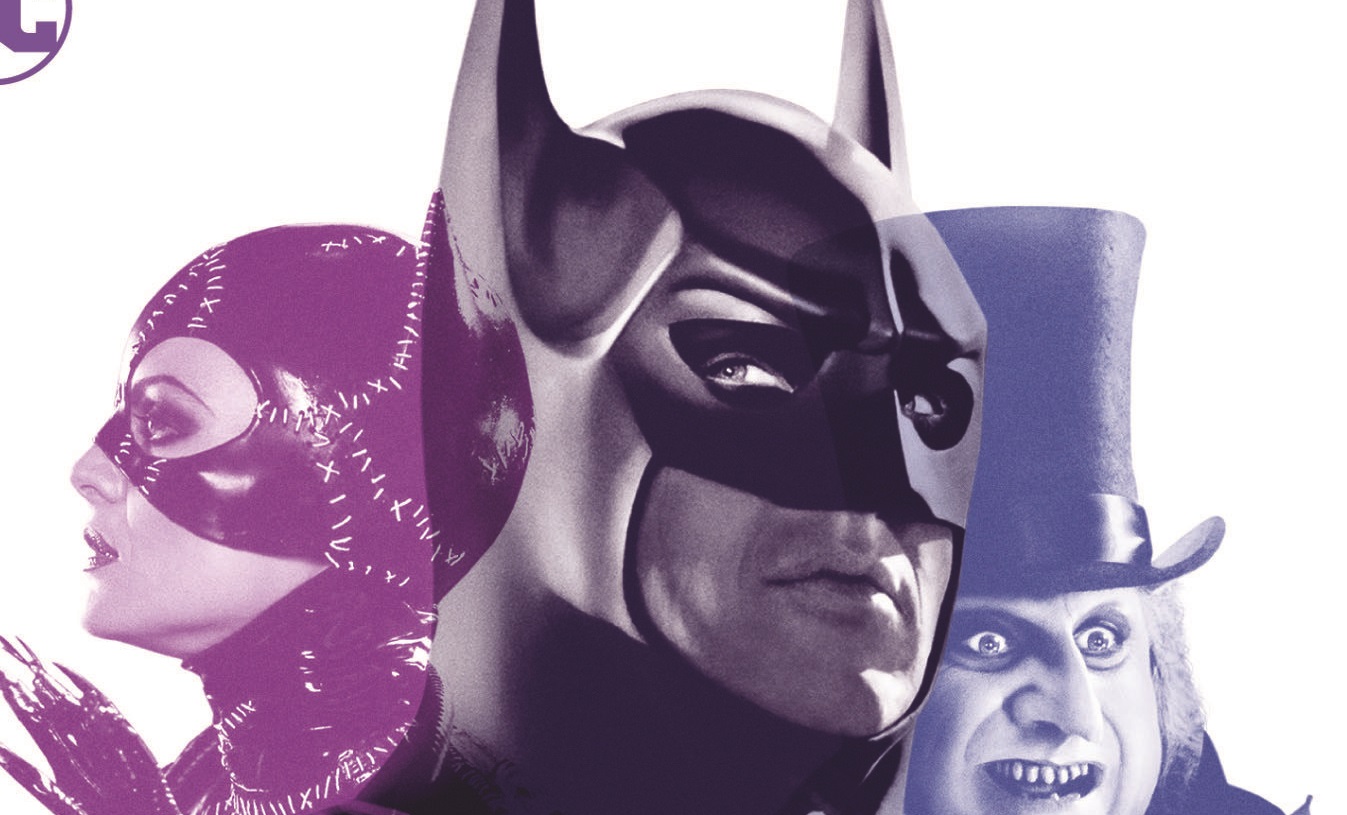 Warner Bros. has announced that the four theatrical Batman films from directors Tim Burton and Joel Schumacher will be releasing this June on 4K Ultra HD. The films were obviously originally released on VHS and upgraded slightly for their DVD release. The films were again remastered for their Blu-ray release in 2009. This marks the first time these films will be able to be seen in their remastered form.

There are no new special features included with the release for any of the films. They will include most of the special features that were previously released for their Blu-ray release. Batman (1989) celebrates its thirtieth anniversary this year. There is also a box set that will include all four films that will release on September 17.

You can add the films individually to your collection beginning on June 4. You can pre-order Batman (1989), Batman Returns, Batman Forever and Batman and Robin over on Amazon now.