Year of the Batmen: Part 13 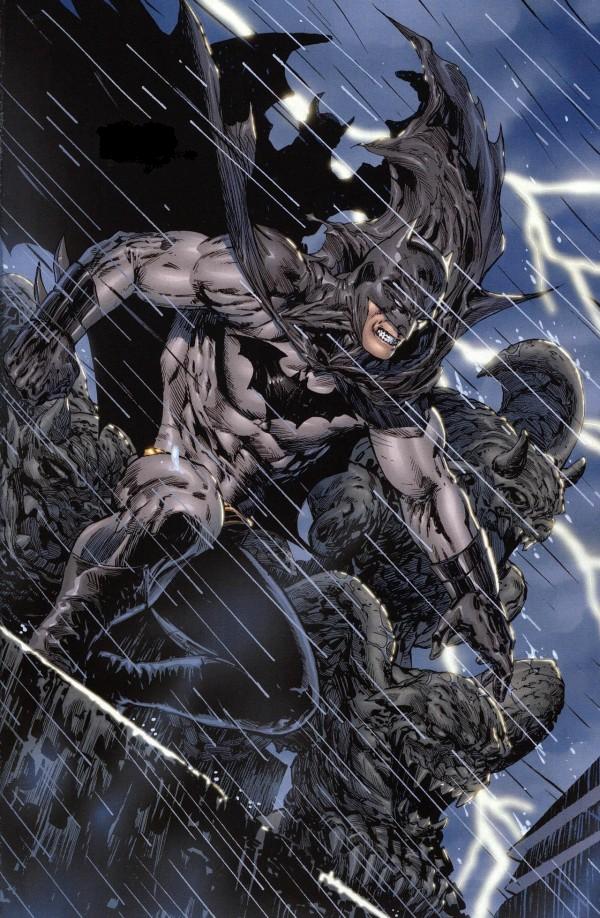 The State of the Dick Grayson Batman
Part Two

It was nearly a year ago when I asked, “why can’t Dick Grayson remain as Batman?” In fact, amidst the rumors of his imminent demise I had asked, “What’s wrong with more than one Batman, when there is more than one Green Lantern?”

Apparently DC heard my plea and put Grant Morrison on the case. We know have Batman Inc. and the guardian of Gotham is none other than the Dick Grayson Batman. So where does Dick stand now? How do his compatriots feel about him and how is fitting in?

Let’s start with Selina Kyle, aka Catwoman. Apparently Grayson is doing such a great job that Selina doesn’t even recognize the Wayne Batman as he swoops into the scene as we see below.

Selina Kyle totally taken off guard. Grayson has become so adept at being Batman even Kyle didn’t know the difference. And before you say, “they are wearing the same costume”, believe me if anyone should know the difference it’s Selina.

Not only is the Dick Grayson Batman the guardian of Gotham he is also the leader of the Justice League of America even after Bruce’s return. Let’s see what Donna Troy thinks of the work Grayson is doing.

Now that is strong testimonial. Any leader that can inspire his followers to follow them to Hell is a worthy commander. I daresay Dick could lead them to Hell and back.

But what does the opposition think? The “evil doers” aren’t ones to heap praise on their opponents. In fact, mission one is usually to rid themselves of the Caped Crusader. But in issue #19 of Batman and Robin “The Absence” had this to say.

Naturally, she compliments herself first. But if you’ll note, she goes out of her way to praise Grayson and actually makes a point of it as she deliberately notes how quick he really is.

Where would the highest praise come from? The highest authority on being Batman, Bruce Wayne himself. Take a look at the following panels taken from “Batman: The Return”. Remember, not only does this guy not smile much; he tosses around compliments like manhole covers.

In case you missed the compliment it came in the form of Wayne revealing that he has been watching them and noting how “capable” Dick and Damian work together. Wayne even used the word “love” in a sentence. Pretty rare, maybe we should declare a holiday.

The next set of panels from the same issue Wayne tells Grayson that Gotham needs him. Even Dick can’t quite believe that Bruce is willing to entrust his beloved Gotham City to anyone else. He’s a little taken aback but this is the highest compliment of them all. The guardianship of Gotham City.

Lastly, you can’t take on the mantle of one of the world’s greatest crime fighters if you don’t think you’re ready for the job yourself. Here Grayson acknowledges his mentor and how much he has learned as he takes down the Reaper with a “total Bruce move.”

Dick knows that’s how Bruce would have handled the situation. But Dick is his own man and is comfortable enough to apply the coup de grace in his own way.

The Grayson finish indeed. Gotham is in good hands.