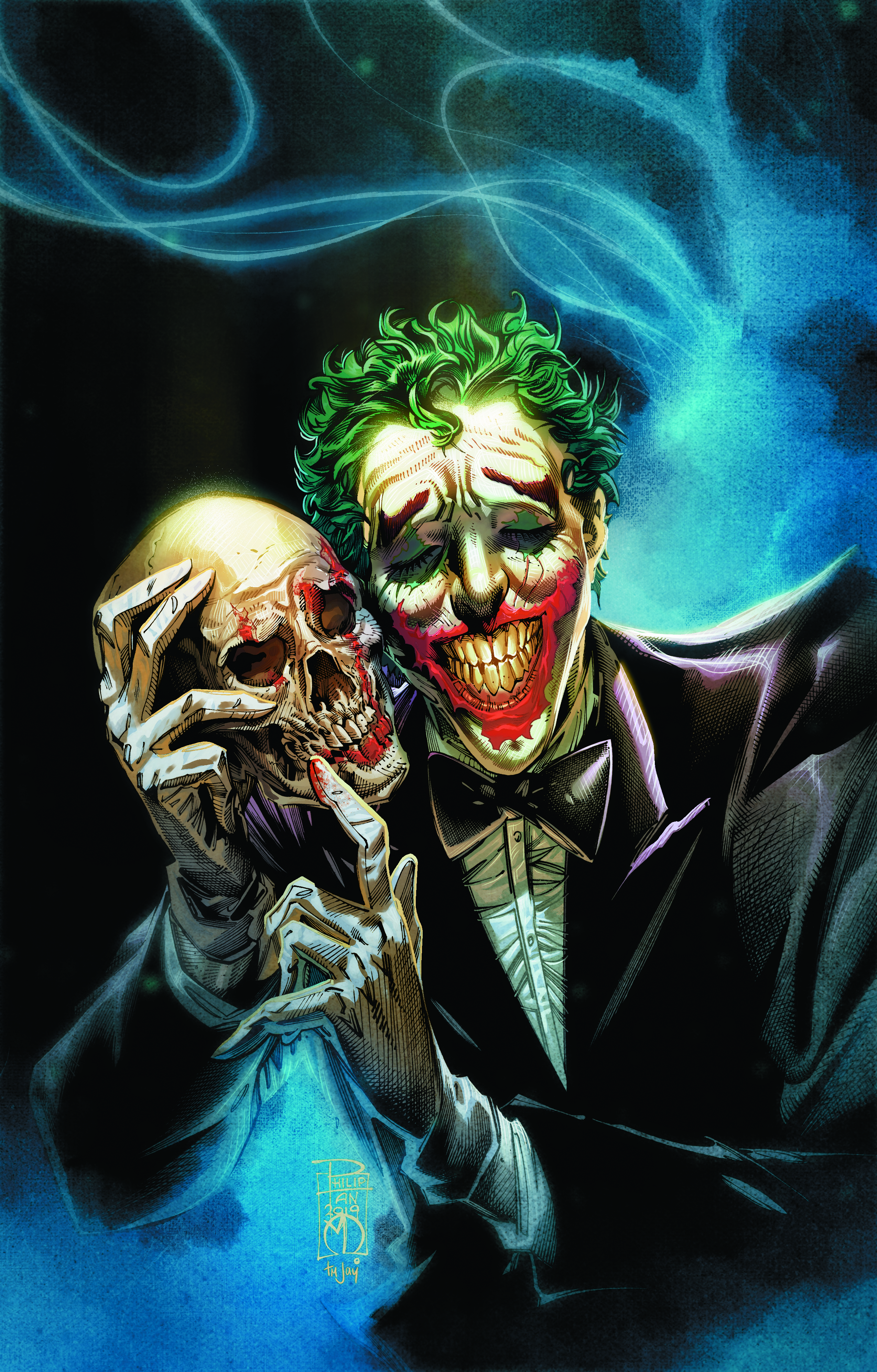 Year of the Villain is upon us and as seen in the solicitations for August and September each month is bringing unique one-shots focusing on specific villains from the DC Universe. August will see a focus on Black Mask and September will feature Riddler. Today, DC has announced that October will see Joker get the spotlight. Not only that, but legendary filmmaker John Carpenter will be co-writing the issue with Anthony Burch.

Now a human-alien hybrid, Lex Luthor has made his appeal to the world, asking its citizens to embrace doom and give in once and for all to evil, humanity’s true nature. In exchange, he will grant them the tools to ascend to their ultimate selves. While some DC villains (and heroes) are willing to hear what “Apex Lex” has to offer, the Clown Prince of Crime isn’t going to wait around until Lex gets to him. This puts The Joker on a mission to get his swagger back in a world gone bad by out-badding everyone else, proving that the greatest evil is always the one that leaves them laughing.

Art will be provided by Philip Tan and Marc Deering. The forty-page one-shot will be priced at $4.99 and release on October 9. This issue will continue the recent surge in Joker centric projects that most likely has a lot to do with the time frame the Joker standalone film release.