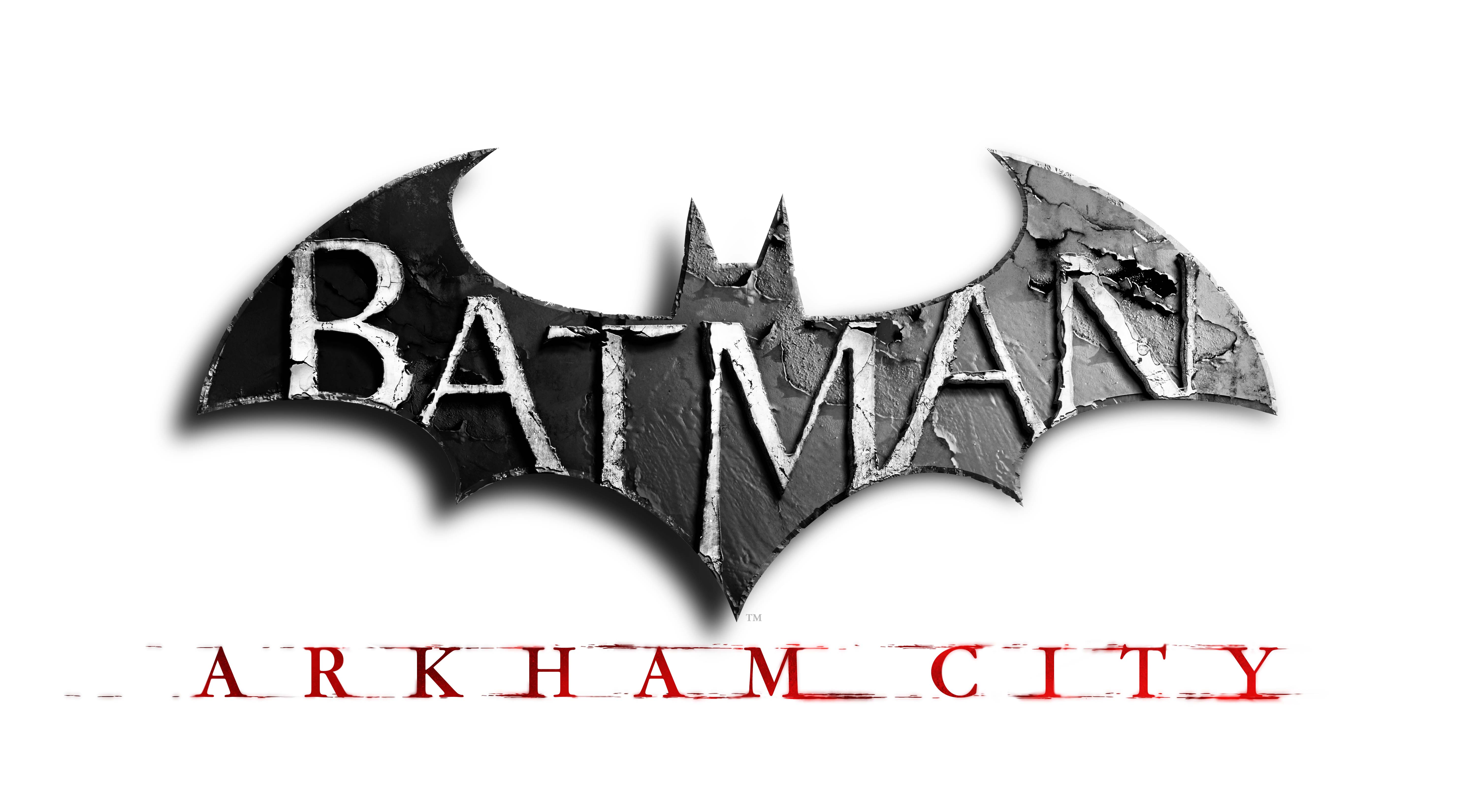 Warner Bros. Interactive Entertainment and DC Entertainment today announced that the critically acclaimed Batman: Arkham City will be available at retail for Games for Windows LIVE, Steam® from the 25th November and available now via OnLive, Origin, GameStop via its ‘Impulse Driven’ download store and other digital platforms.

In the Robin Bundle Pack, Robin will come complete with his own unique gadgets and special moves, and will be playable in all challenge maps in the game, as well as two additional challenge maps that are included with the pack – Black Mask Hideout and Freight Train Escape. The pack will also contain two alternative Robin character skins.