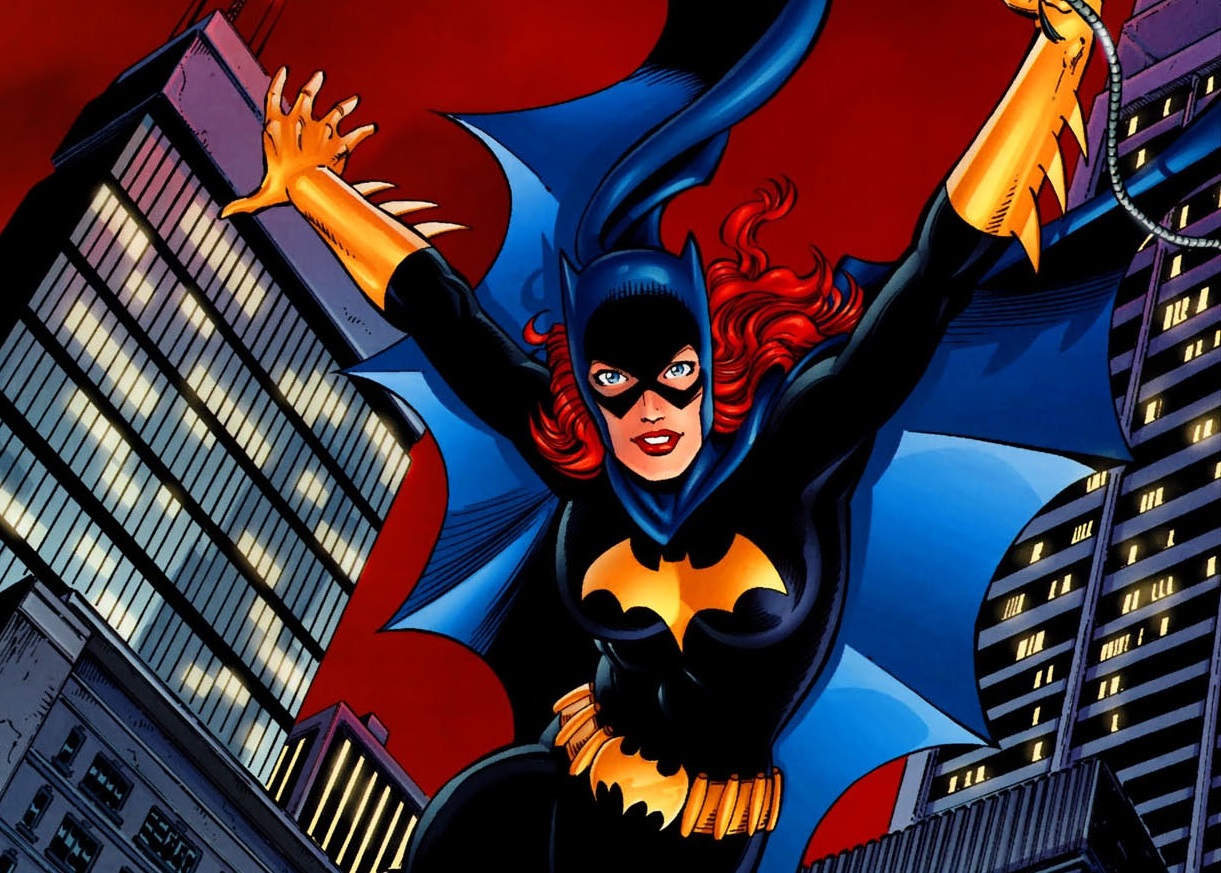 Joseph Campbell, a professor of literature at Sarah Lawrence College, worked in both comparative mythology and comparative literature. He became an icon once he published his 1949 book The Hero with a Thousand Faces. In this book, he came up with the monomyth, a universal story structure or story template, and put forward the theory that in literature from around the world heroes are archetypes, following a specific pattern of behavior. As Campbell says on page twenty-three of his book, “A hero ventures forth from the world of common day into a region of supernatural wonder: fabulous forces are there encountered and a decisive victory is won: the hero comes back from this mysterious adventure with the power to bestow boons on his fellow man.”

Campbell’s “The Hero’s Journey”, in a simplified form, looks like this:

In response to Campbell’s “The Hero’s Journey”, Maureen Murdock puts forward her own version of the diagram in her 1990 book The Heroine’s Journey: Woman’s Quest for Wholeness. Murdock, a student of Campbell, developed her own model based on her work with women in therapy, believing that Campbell’s version largely ignored the psycho-spiritual journey on which women embark. Looking at both of these as well as contemplating Barbara Gordon’s journey through the years (both mine and hers), I would like to put forward a diagram of my own, this time only focusing on what Barbara Gordon’s heroine’s journey would look like. What do you think? Would you change anything? Add or take anything away? Let me know in the comments section below!