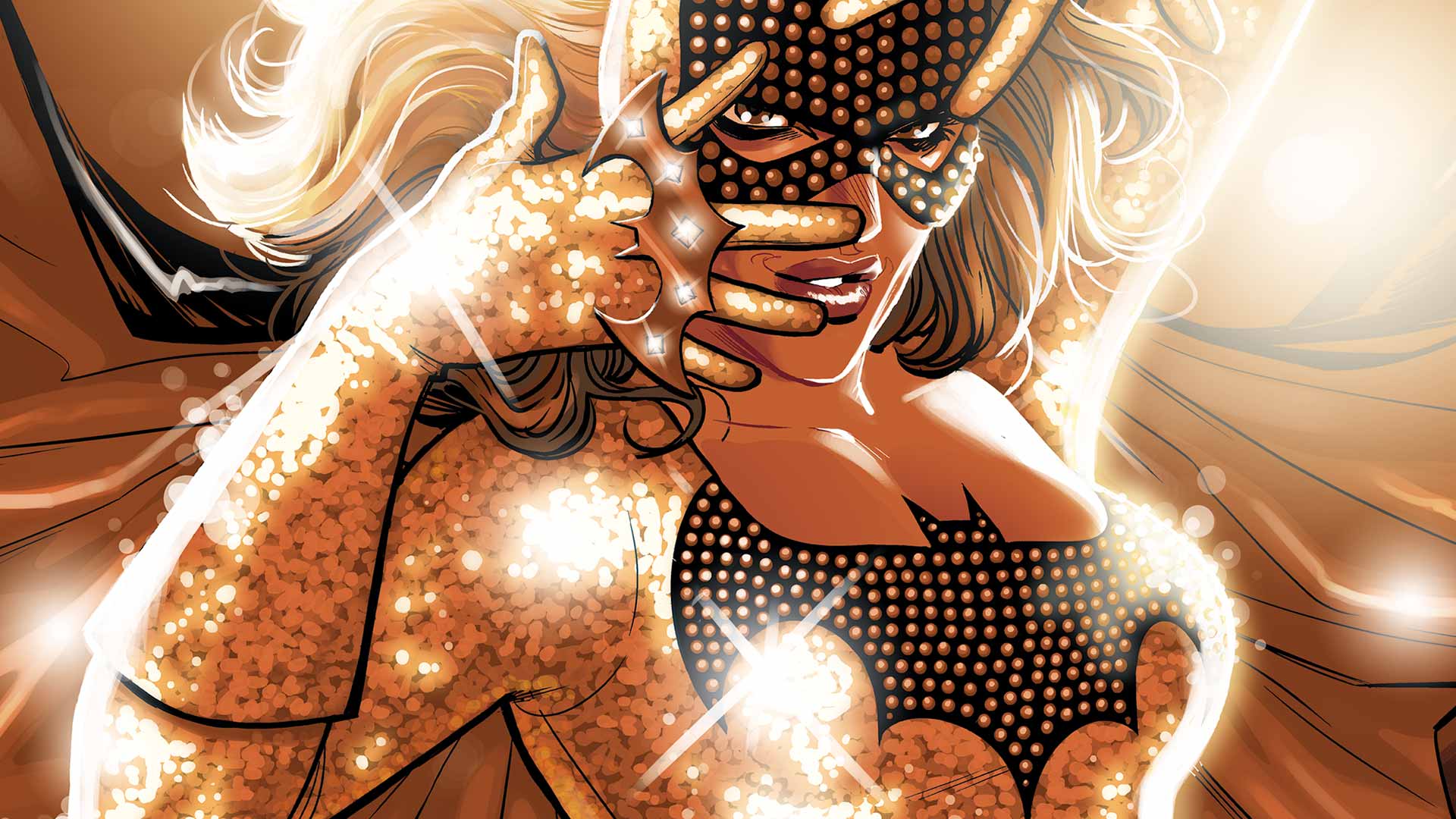 In the days following the release of Batgirl #37, the book has come under fire for what many claim to be invoking hackneyed negative portrayals of transgendered people. Since then the creative team has profusely apologized on Twitter and promised not to let such oversight be printed again. So the matter has been settled for the time being, in that recognition of harm has been addressed and although the sting of ignorance can still be found in the issue, if one can look past it as an honest mistake then no harm no foul.

That’s one side of the issue.

Batgirl 37. We made mistakes. We’re deeply sorry. We will do better. pic.twitter.com/fCOEJPk0vP

Okay I’m being facetious with the end of that first paragraph. I’m not transgender, but I can understand how Dagger Type and issue #37’s plot can really outrage people. In my review of Issue #37 my comments towards the character weren’t many, as I honestly wasn’t sure how I felt about him. In the back of my mind I knew that this sort of evil man/woman was a problem, but I was enjoying the issue and maybe didn’t want anything to ruin my good time. It could have been because the concept of an evil trans character is so played out and clichéd that I didn’t want to believe the writers chose to go that route.

The history of comics using men-turned-women characters as villains goes back pretty far. Chris Gavaler from the Hooded Utilitarian wrote just last month about it in reaction to the revelation of the Master in the season 8 finale of Doctor Who. In it, he brings up various television shows and movies and even references Action Comics #20 which brought back the Ultra-Humanite ‘s brain in the body of a woman. It follows a type of double-edged prejudice that isn’t very hard to understand. Women’s bodies have a long history of being vilified in a number of ways (to refrain from listing a number of vulgarities, just use your imagination), the tamest being called a girl to refer to one as being weak. Transgendered women are routinely beaten up, killed or harassed just for being transgendered women. With all that in mind, the use of trans characters as villains follows an ugly history that until recently was never thought to be much by the powers that be I.E. NON-trans writers and editors or, cisgender people.

People may bring up the fact that earlier in the new 52 Batgirl title Gail Simone revealed that Alysia Yeoh was transgender and how she was a positive model for that community. In fact, Alysia’s present in the same issue as Dagger Type. Surely that allows for the expansion on the types of characters one can portray! Well, two things about that. First, that sounds an awful lot like the whole “I’m not racist, some of my best friends are black” excuse that everyone knows doesn’t work. Presence of one isn’t abdication of another, or a pattern of behavior. Second, although I agree that comics can tell stories about any type of character, it becomes problematic when certain minority groups remain under-represented, and the ones that do get face time are the bad guys. One bad example shouldn’t color one’s perception of a whole group, but they can if said group is still not fully integrated into society with the same level of acceptance as the majority. It’s better to introduce underutilized characters in a positive way first, then add nuance later. Otherwise, bad first impressions will prevent people from seeing a group or person as anything else. If Alysia was said to be trans on the outset, that character would be scrutinized in every succeeding appearance because it’s so rare to see that. Because we got to know her, that facet of her character was just another facet and not a defining quality. I’m not saying to keep trans characters in the closet necessarily, but at this stage in history, great care should be taken in how you present that in a genre largely unfamiliar with trans supporting characters. Things are a bit better now in 2014 than they were in 2012 when Alysia came out to Barbara, and that was better than things were in 2011 when she was first introduced. Dagger Type hearkens back to a time when transgendered bad guys were a villain type rather than a type of person. That’s where the disappointment comes from with the fans, and that’s why Team Batgirl promised to do better next time.

Personally I still like Batgirl and issue #37, but I do recognize why people wouldn’t. It’s a shame to have this type of setback early in the new run, but the positive I see from it is that it serves as an example of a readership who won’t accept negative portrayals of minorities in their comics anymore. That’s the beauty of today’s modern readers. More people want nuance, more people want diversity. It’s a preference of color over black and white.