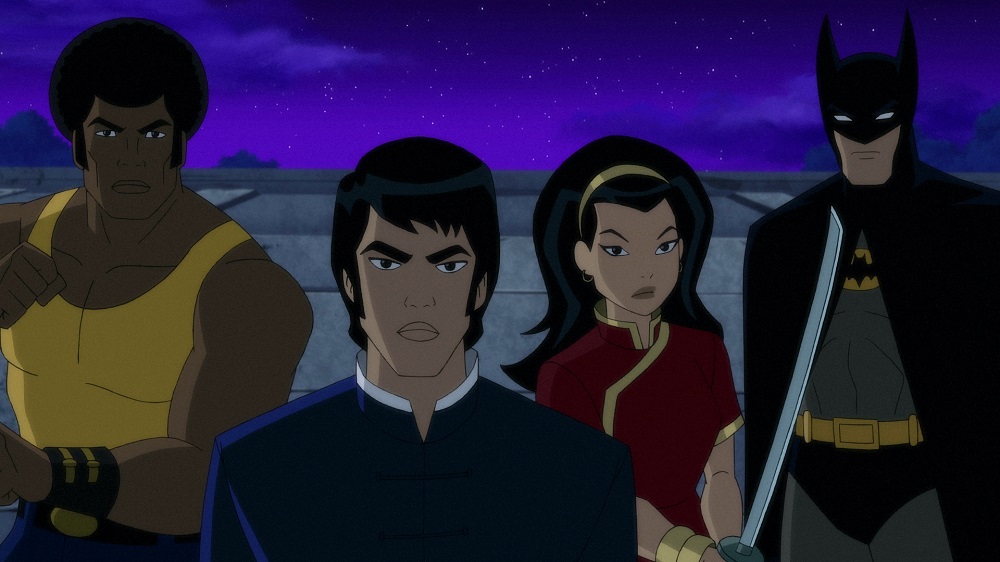 The latest animated Batman film is now available on digital retailers. Batman: Soul of the Dragon is an Elseworlds tale that put sBatman in the swinging 1970s. Batman must team with former classmates Richard Dragon, Ben Turner, and Lady Shiva to battle monsters.  In honor of the film becoming available digitally, Warner Bros. has released a new clip from the film.

Batman: Soul of the Dragon is available now digitally and will release on 4K and Blu-ray on January 26, 2021. You can preorder the physical copy of the film by heading over to Amazon.