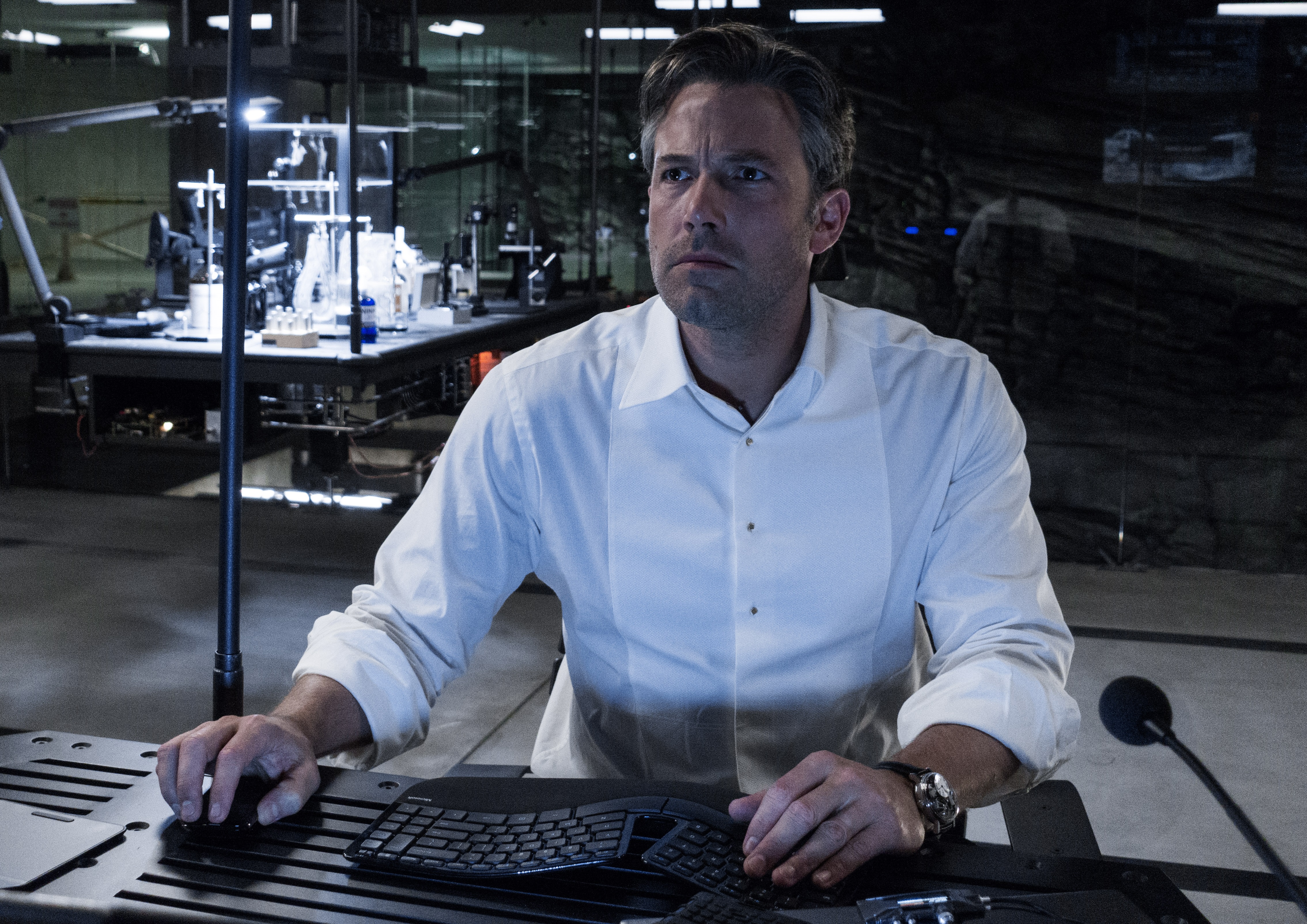 All eyes will be on Ben Affleck as he works to promote Justice League, a movie he is arguably anchoring (though Gal Gadot’s recent success as Wonder Woman may see things shift toward her being the new team leader) but The Hollywood Reporter is reporting that Affleck’s days as Batman may be nearing an end as Warner Bros. is seeking to replace him.

According to the report, “the studio is working on plans to usher out Affleck’s Batman gracefully, a source says, addressing the change in some shape or form in one of the upcoming DC films.”

The article goes on the mention that Matt Reeves, the director of The Batman is planning a trilogy of films with Affleck nearing the 50 year old mark, which may make him too old to play the World’s Greatest Detective.

While it was mentioned that Robert Downey Jr’s age (52) has not prevented his success as Tony Stark, it does bring up a potential issue with having the DCEU be formed around an older version of Batman. Batman v Superman does make reference to Batman having a storied past, including at least one dead Robin, so while there are plenty of stories yet to tell, should we expect the Batman films to follow the Wonder Woman route and be prequels to the team movies? And by going this route, are the stakes lessened if we know who is going to show up in Justice League?

And if Affleck is replaced, will it mean another actor takes on the role of Bruce Wayne? I don’t foresee Dick Grayson taking on the mantle as it would essentially mean ending the Nightwing movie before it even begins filming. What’s more likely is a younger version of Batman. Perhaps The Flash and time travel might be involved. Let us hold off on further theories until actual confirmation of this story comes about.

While this is just a rumor, it is not the first time we’ve heard these rumblings, so while it should be taken with a huge spoonful of salt, it’s still worth noting that these whispers aren’t going away. From stepping away from the director’s chair to Affleck and Geoff Johns’ script being rewritten by Reeves, this has not been smooth sailing.