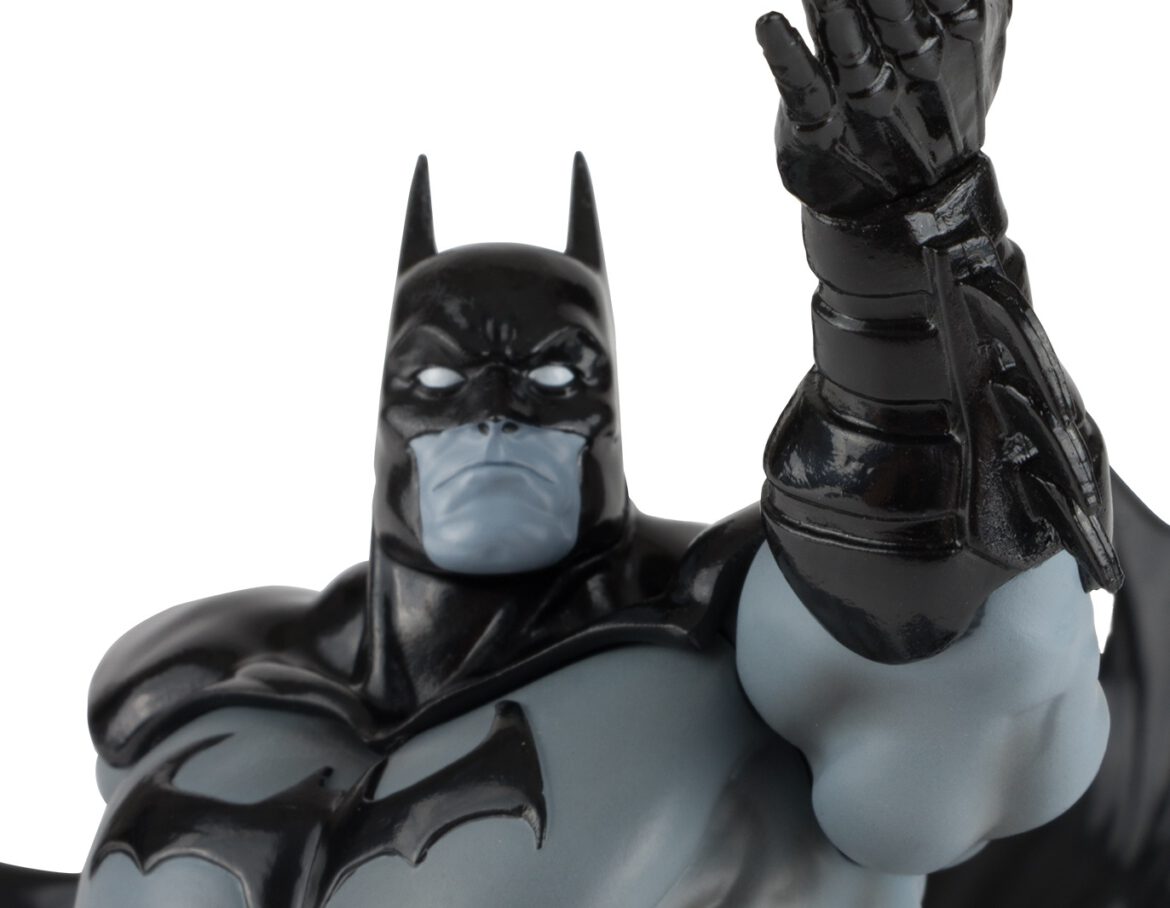 McFarlane Toys is getting closer to producing DC Direct items that have not been previously revealed, but in the meantime, the next batch of items have released. The first item is a statue from DC Direct, first announced in February 2020, with a Batman: Black and White statue based on the work of Freddie Williams II. The statue stands about nine inches tall. It is priced at $129.99 and is expected to ship in August 2022. You can preorder the statue at Amazon or Entertainment Earth. 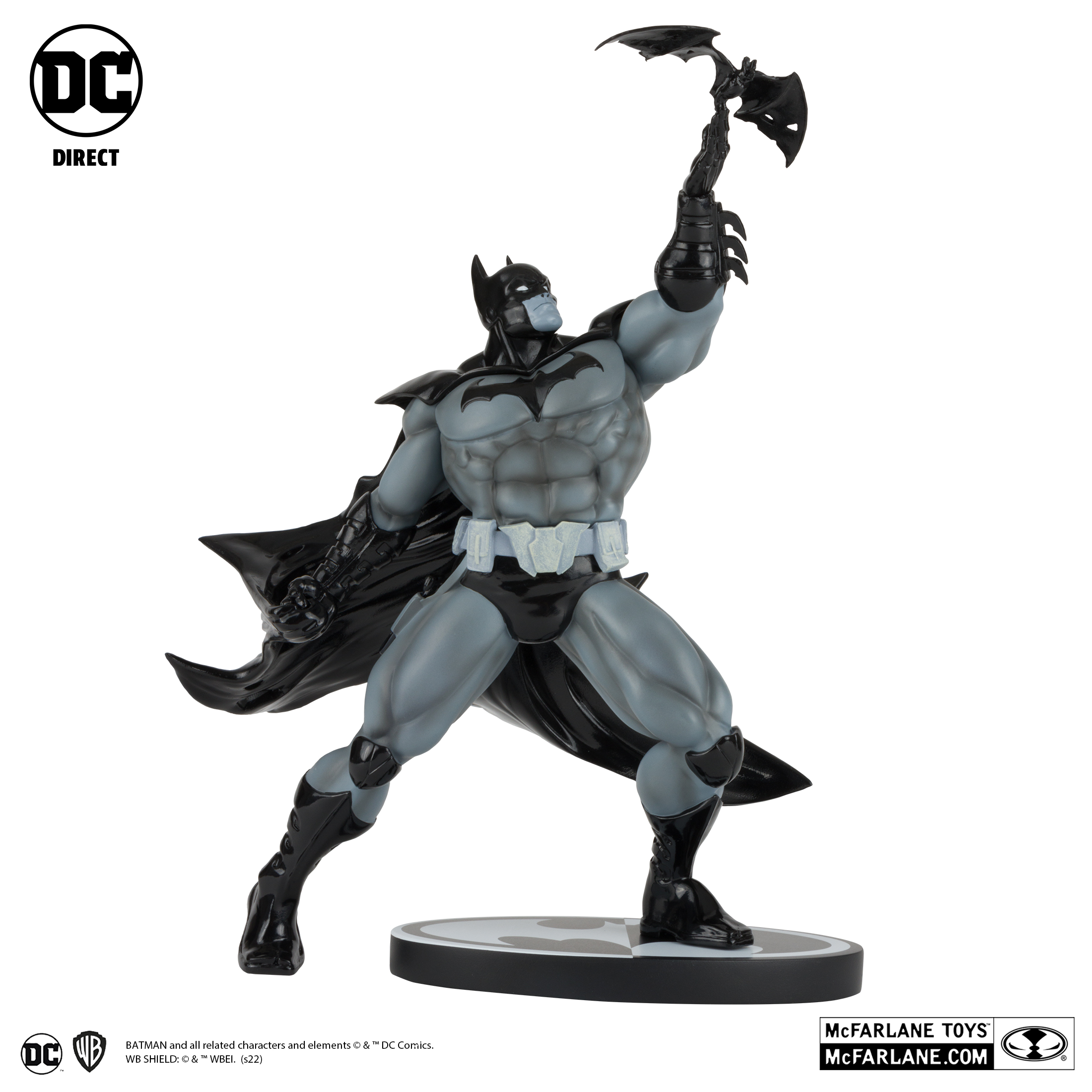 Batman Black & White: Batman by Freddie E. Williams II statue is a stunningly designed piece that captures an iconic Batman look and design. Fun fact: this is the first statue in the line to actually feature a bat in the piece as well.

Product Features: Highly detailed statue stands approximately 7” tall. Made of polyresin. The statue is based on the design by Freddie E. Williams II. Packaged in a 4-color closed box. Collect all McFarlane Toys DC Direct Figures and Statues.