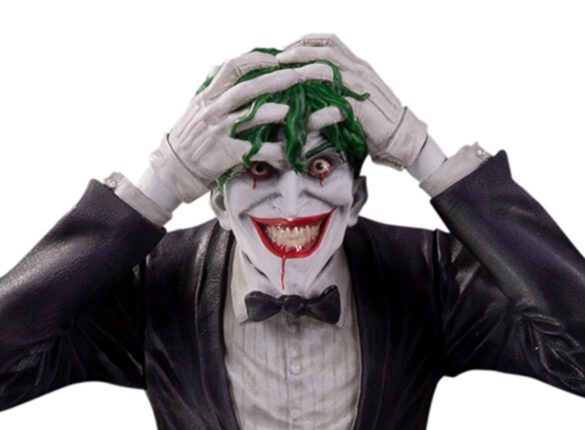 Back in March 2020, DC Direct released details for a number of items planned for release in November 2020. Due to the company restructuring and DC Direct ultimately being shuttered, some of these items never were released. Now, because of a distribution deal with McFarlane Toys, DC Direct is finally releasing some of the items previously promised including statues of Batman and Joker based on the work of Brian Bolland. You can find full details below for each of the statues. Both are priced at $99.99 and are expected to ship in May 2022. You can preorder either of the Brian Bolland Batman or Joker statues by following the links below. 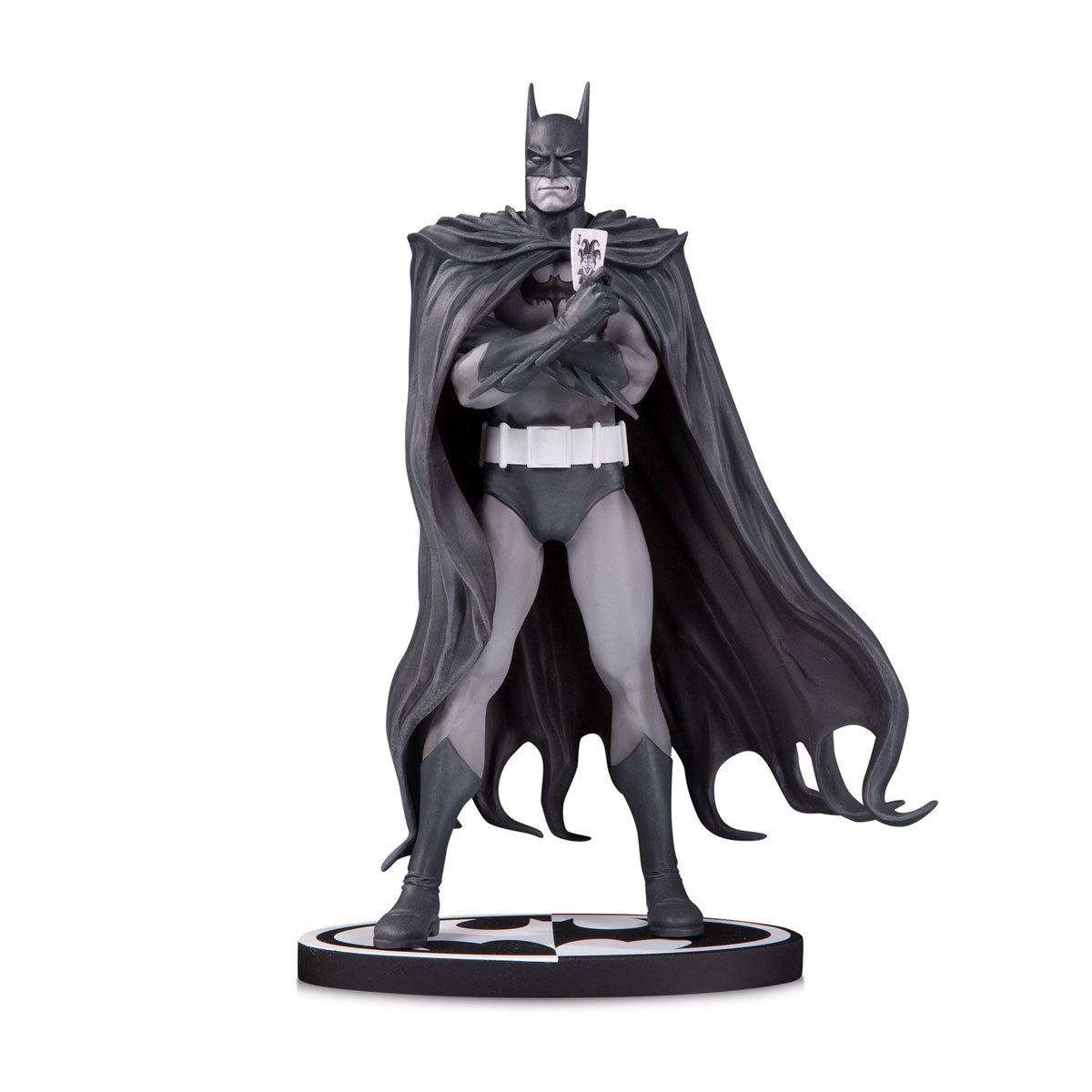 From the pages of the Eisner Award-winning BATMAN: THE KILLING JOKE, acclaimed artist Brian Bolland’s iconic rendition of Batman gets a 7-inch polyresin statue. David Giraud brings to life one of the most seminal interpretations of the Dark Knight ever to come to comics.
Product Features: Limited Edition of 5,000. 1:10th Scale Statue. Hand-numbered on the base. Collect all McFarlane Toys DC Direct Figures and Statues.
Price: $99.99
Preorder at Entertainment Earth or GameStop 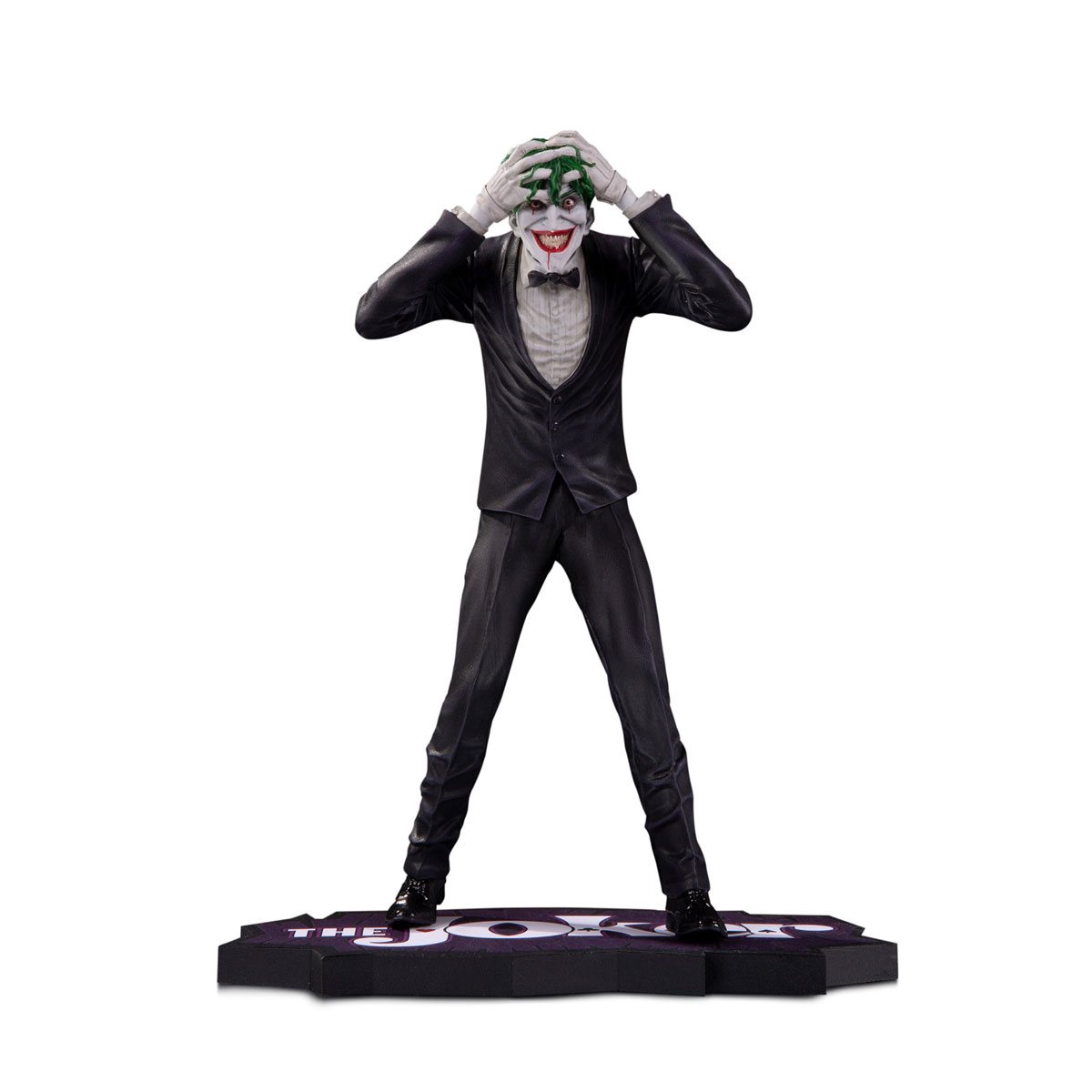 Based on the popular Batman: The Killing Joke comic, DC Direct presents the first statue in The Joker Clown Prince of Crime line. Standing about 7 inches tall, this Joker was designed by Brian Bolland and really emphasizes the drama and the mania that makes The Joker one of the best villains of all time.
Product Features: Limited Edition of 5,000. 1:10th Scale Statue. Hand-numbered on the base. Collect all McFarlane Toys DC Direct Figures and Statues.
Price: $99.99
Preorder at Entertainment Earth or GameStop