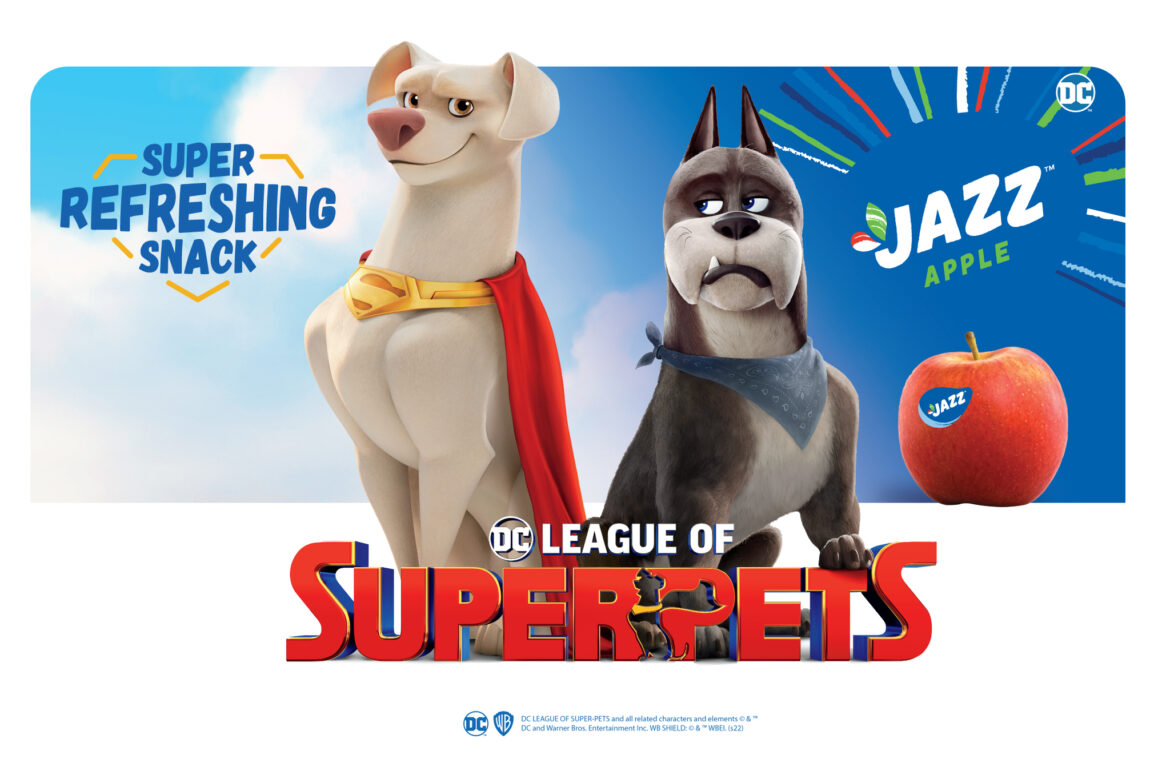 Warner Bros.’ DC League of Super-Pets is coming to theaters on July 27 internationally and on July 29 in the US. To celebrate, WB and DC have announced partnerships with a slew of companies like Fisher-Price, Rubies, Buckle Down, Fetch For Pets, Just Play, Hallmark, and Random House Children’s Books. They’ll be putting out kids’ toys and activities, pet toys and accessories, books, and clothing. Because Ace the Bat-Hound is featured in the film, the focus for the items below is mostly on him.

From the official press release: “The endearing characters and themes of teamwork and inner strength depicted in ‘DC League of Super-Pets’ inspired our team to develop a varied, cross-category collection that brings the heart, soul, and fun of the film into the lives of fans around the world,” said Pam Lifford, President, Warner Bros. Discovery Global Brands, and Experiences. “From preschoolers who tell their own stories using Krypto and Ace toys, to parents introducing their future Super Heroes to reading and pet lovers who can equip their own super-pets with super-products, our goal is to give fans a variety of ways to bring ‘DC League of Super-Pets’ home with them.”

Starting off with toys and collectibles, TBU already brought an extensive roundup of the items that will be offered by Fisher-Price. But there will also be items available from Just Play with a number of plush characters.

Moving over to other items, Rubies will have a selection of costumes available. There are also additional items from Crown Crafts (bedding), Delta Children (toddler bed), and ZAK Designs (drinking cups).

There will be an extensive apparel line featuring Ace and all of the DC League of Super-Pets from Bioworld and Hybrid Apparel. There will also be lunch kits available from Fast Forward in time for back to school.

When looking over the other media releasing in conjunction with the film, there is the new video game from Outright, DC League of Super-Pets: The Adventures of Krypto and Ace. There will also be a selection of books from Random House Children’s Books, an original graphic novel from DC Comics, and coloring books from Bendon.

It certainly wouldn’t make sense for a film about pets to not have a number of items coming for pets. Fetch for Pets will have a new line of licensed DC pet products based on the film. Buckle Down will also have a number of collars and leashes available.

Finally, there will be some promotional tie-ins as well. DC League of Super-Pets has partnerships with Jazz for a special promotion for apples. McDonald’s will also have special toys in Happy Meals for the release of the film in sixty-seven countries. In the Philippines, Jollibee will also offer special toys with Kiddie Meals. 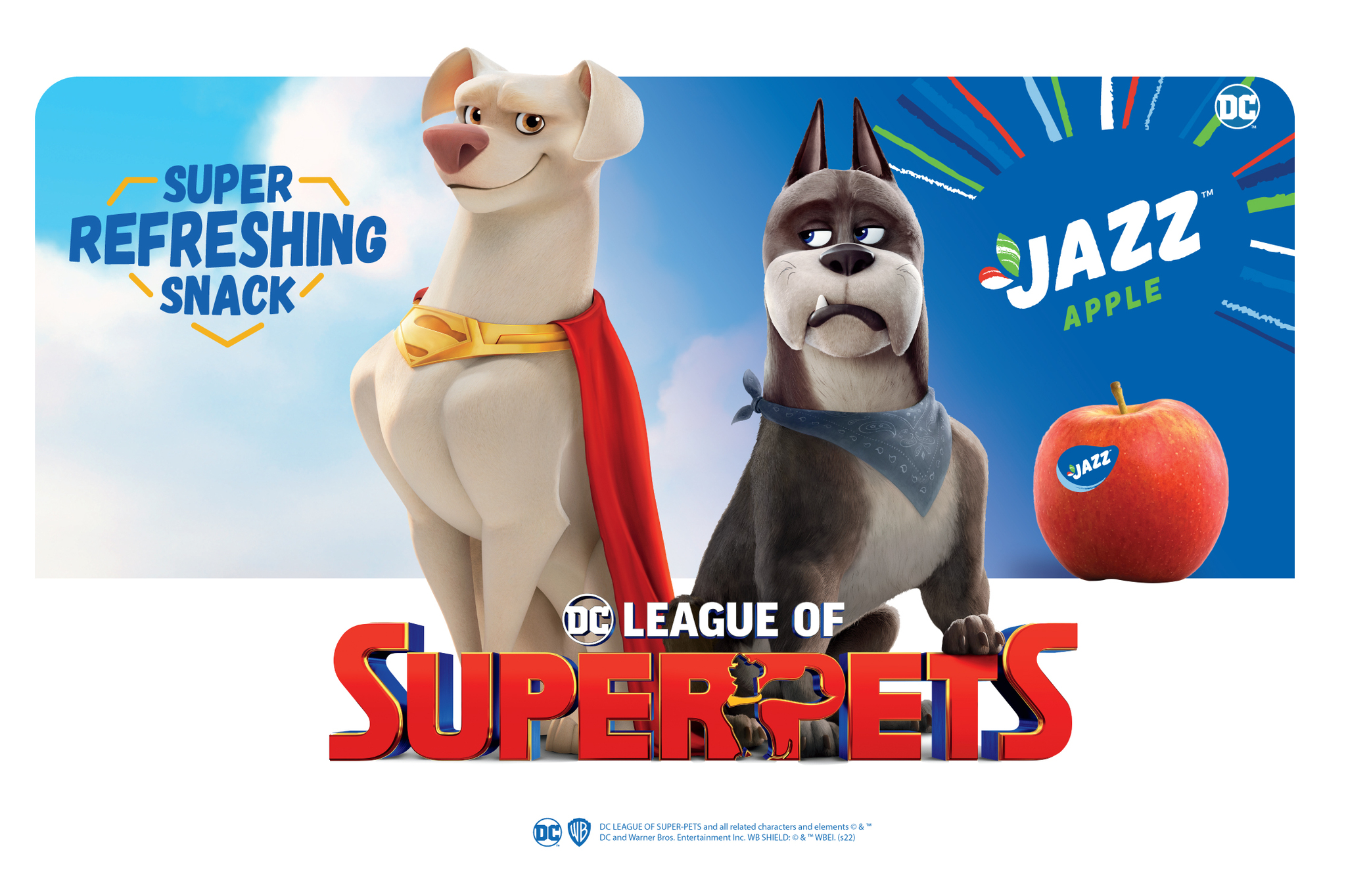