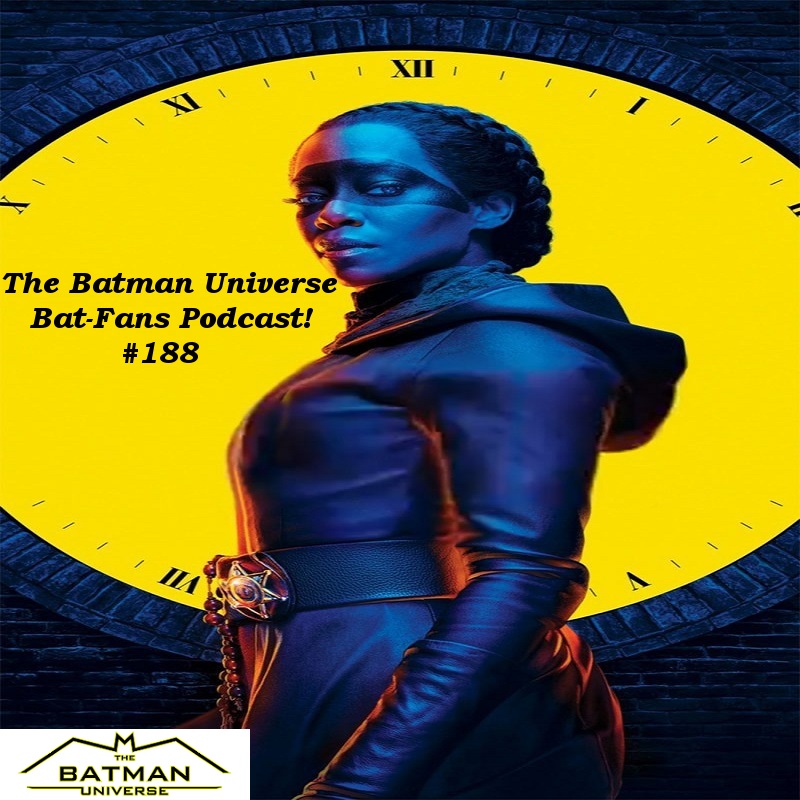 In this latest episode, Dane and Tim give their reviews on the Batman Beyond Blu-ray box set and the first two episodes of HBO’s Watchmen! They also talk about the newly announced DC series’ coming to HBO Max, Jeffery Wright being officially announced to play Jim Gordon in The Batman, and Tim catches up on the City of Bane story arc in his review of Batman #81!