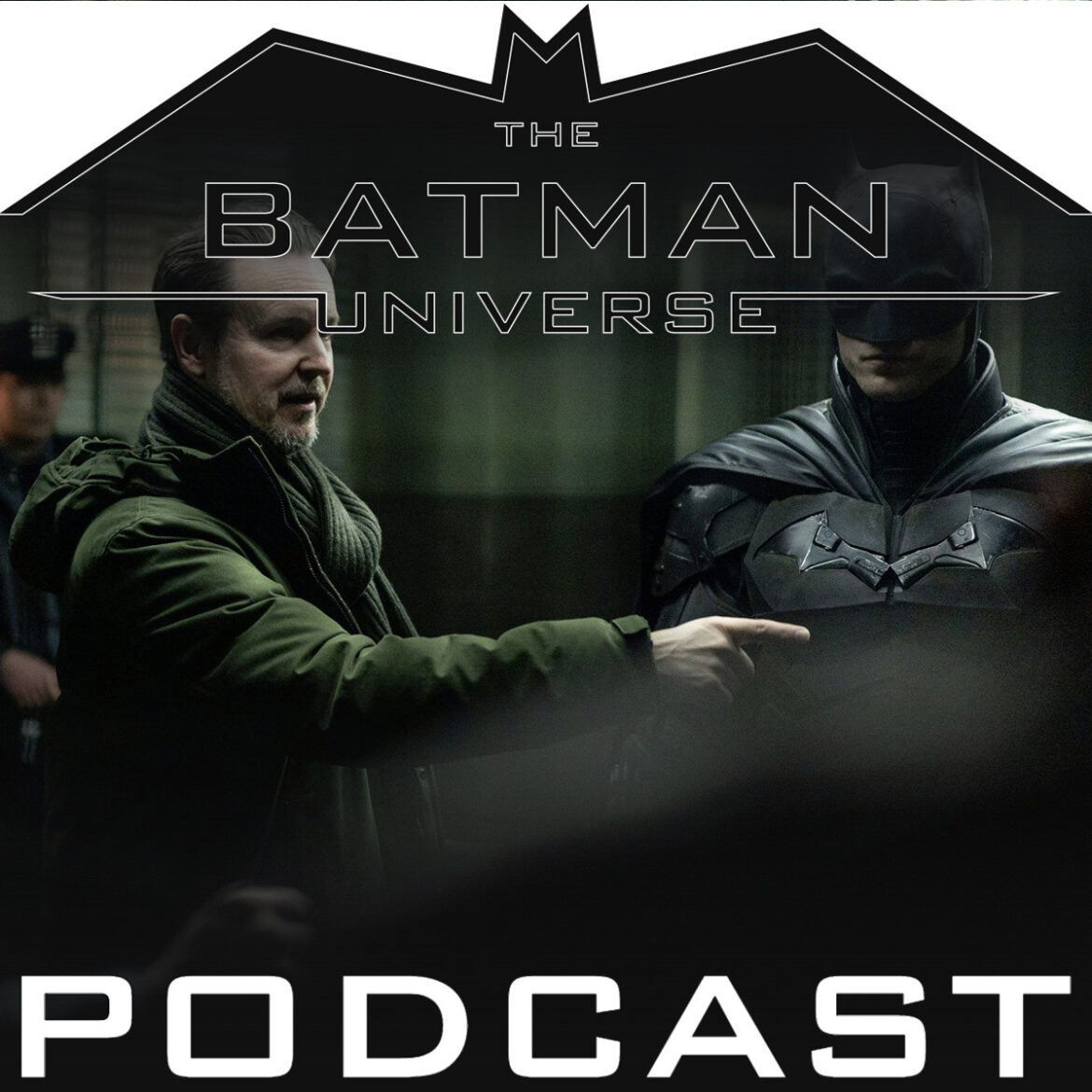 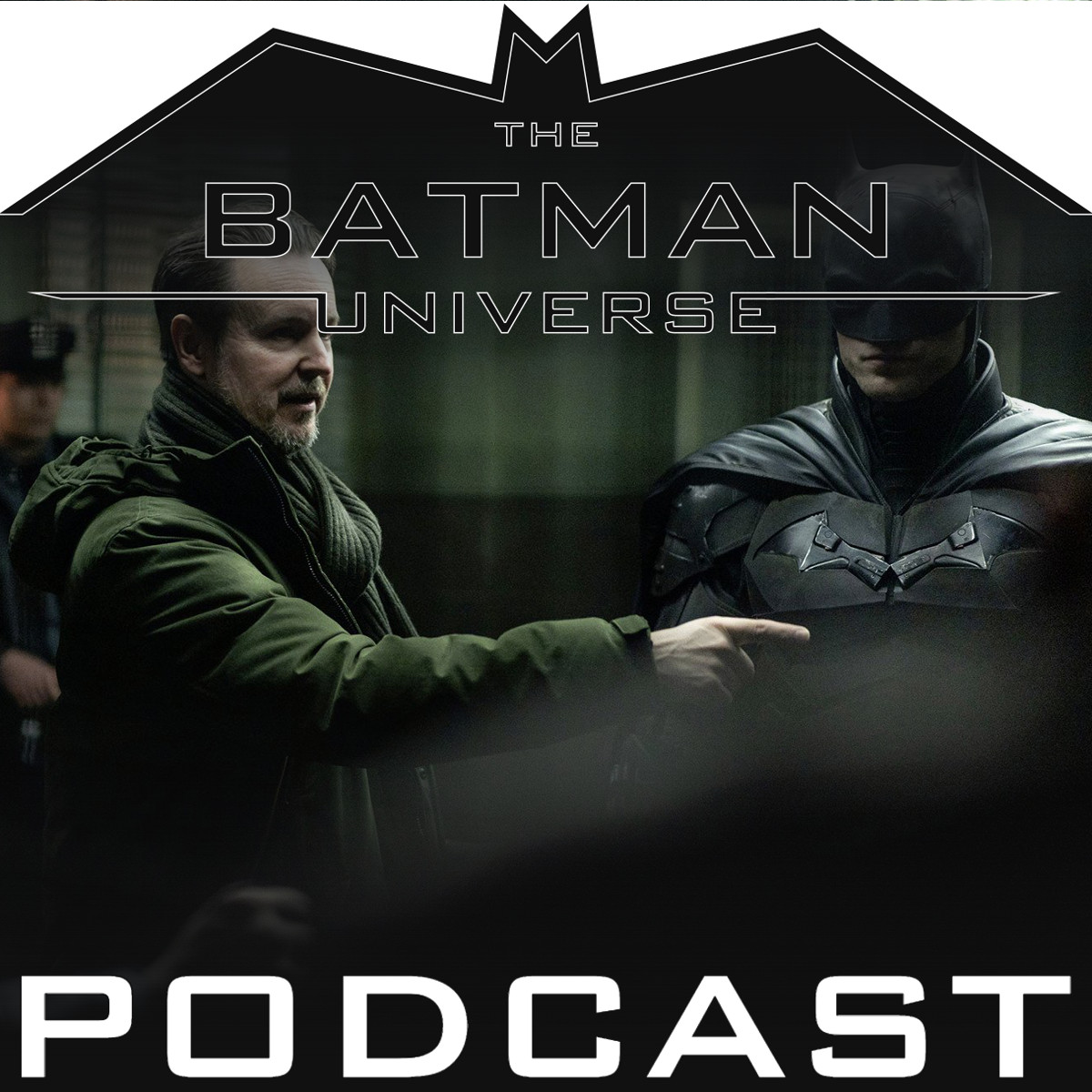 Now that The Batman has been released, the questions begin about what’s next? We have all come to expect sequels or film universe growing and in today’s world of streaming and cinematic universe, all Bat-Fans want to know when a sequel for The Batman is coming.

Even though the film has officially been out for two weeks, there are still plenty of comments about what’s next. From Matt Reeves admitting that he did not make the film as the first part of a franchise, but already has ideas on what he wants to do with a sequel, to the comments of how long Bat-Fans will wait from producer Dylan Clark. There is a lot to unpack.

But before the film lands in theaters in the future, what else could the future of this new Batman franchise see? We know that there are already plans for multiple television series tying into the universe, but how will those matter for the future of the next film?

And probably the question that everyone is thinking about is what can we expect to see in the sequel to The Batman? What villains will be used? Could we see a version of Robin make its way to the silver screen that works in a grounded universe? What has the cast and crew said about the potential future?

Join Dustin, BJ, and Scott as they discuss everything we know so far for the sequel to The Batman. Be sure to share your thoughts on what you would like to see for us to discuss in a future episode.