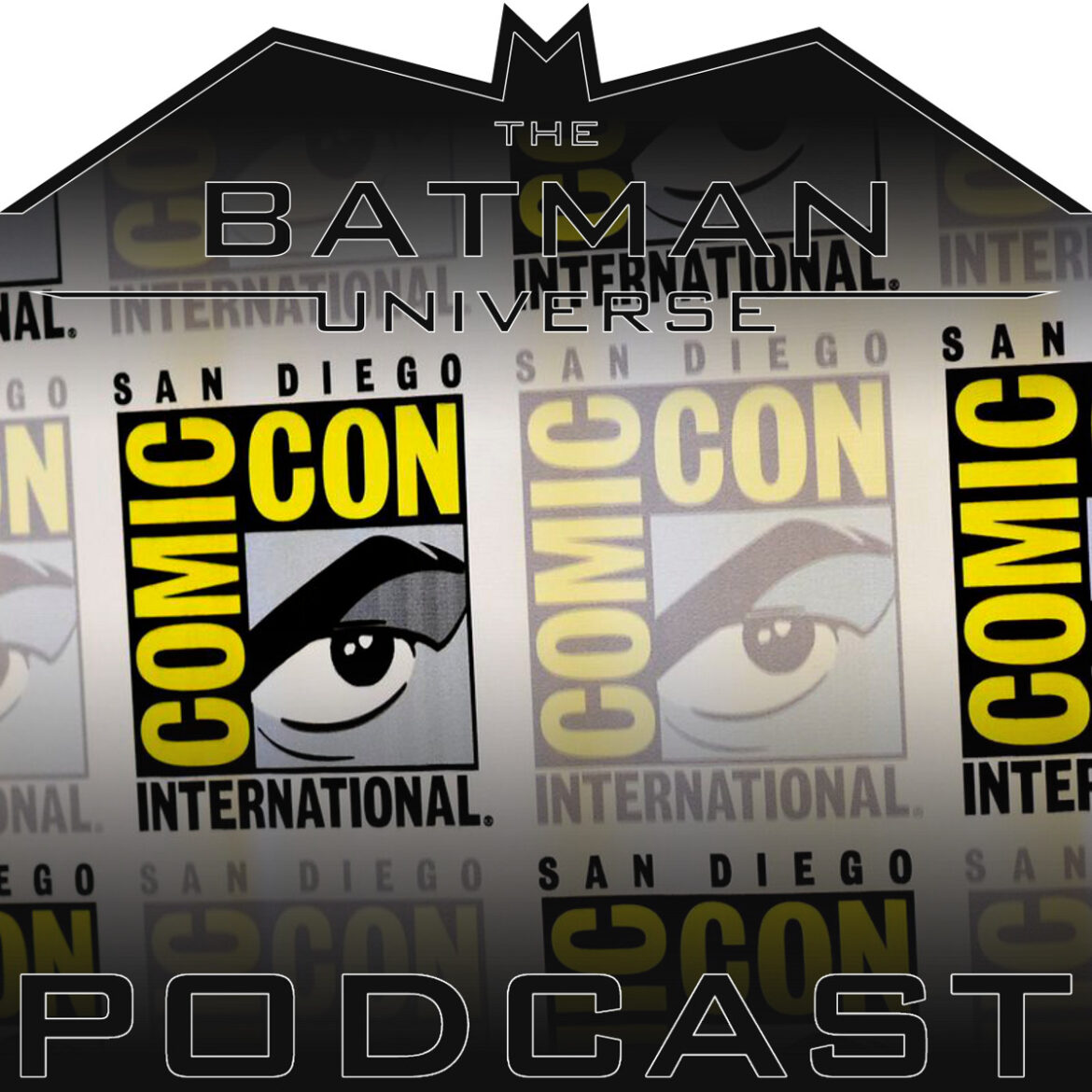 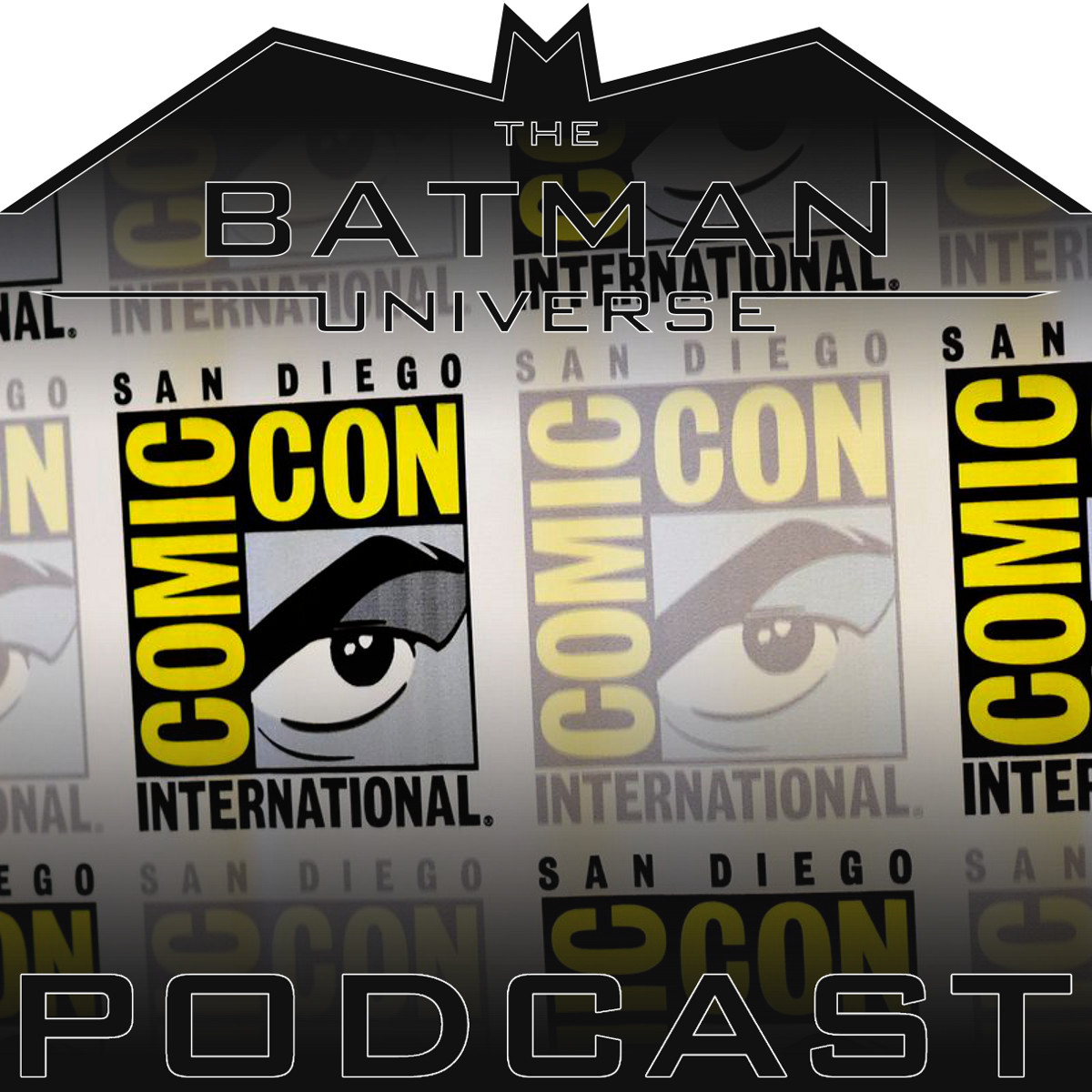 San Diego Comic Con was this past weekend, and it was back in full force. After the last two years gave the convention a breather, what happened at the return of the biggest comic convention here in the states? Find out as we discuss all of the big Batman news from SDCC 2022.

As far as big reveals, there isn’t much. However, DC Comics brought the firepower with them as they revealed a ton of new miniseries and ongoing series coming in the next few months. In addition to that, we learned Batman will meet Spawn for a third time later this year. You can check out a bunch of the art for all of the big announcements for comics in our roundup article.

Moving over to the media, the only major reveal from the Batman Universe was a new trailer for Gotham Knights focusing on Batgirl. And while the trailer looked great, there was something distracting us that we just couldn’t get past.

Finally, on the greater DC Universe side of things, the first trailer for Shazam! Fury of the Gods was released. With the film being the last theatrical film of 2022 from DC, are the expectations high going into the new movie?

So join Dustin, BJ, and Scott as they break down all the big SDCC 2022 news and talk about what is coming that fans should be excited about.