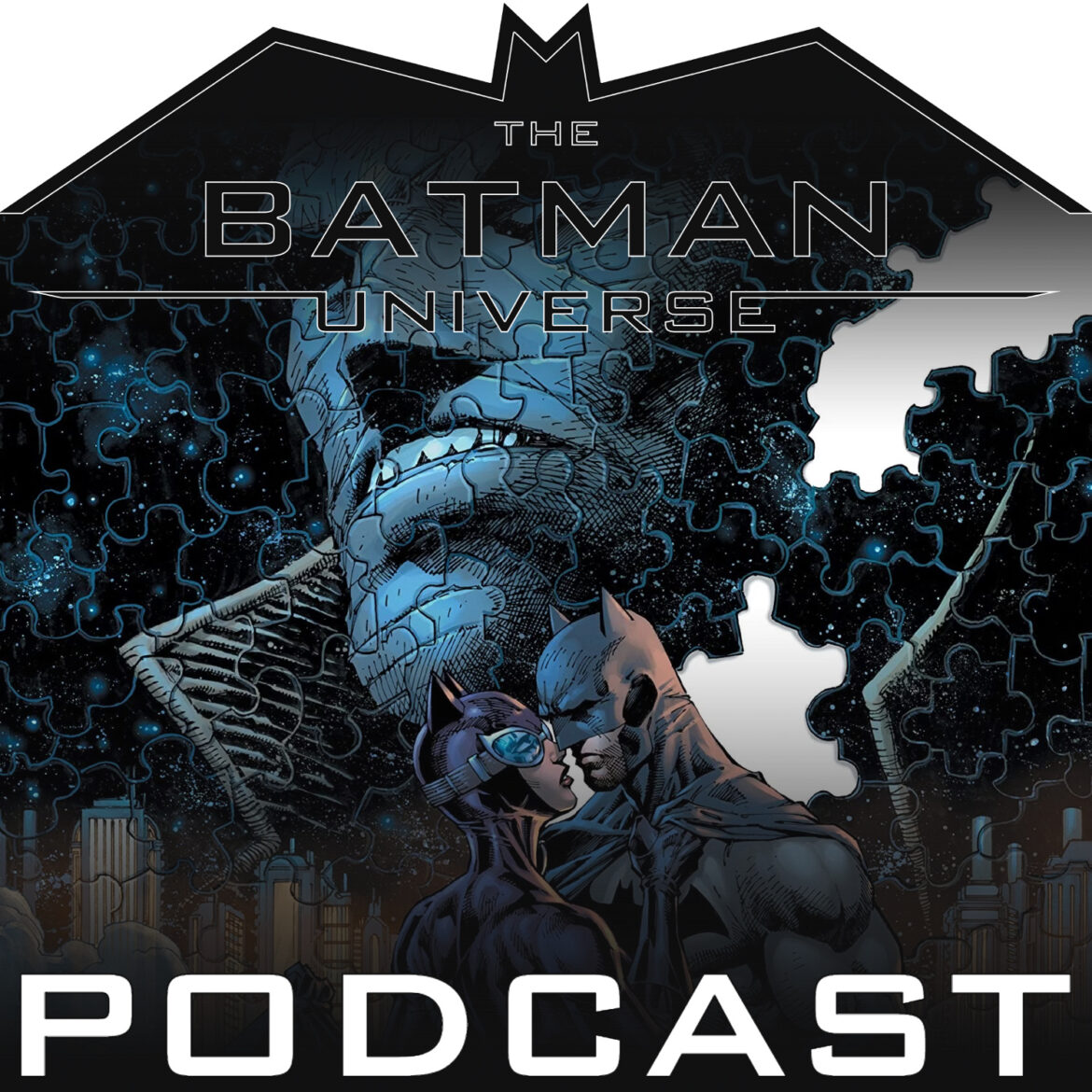 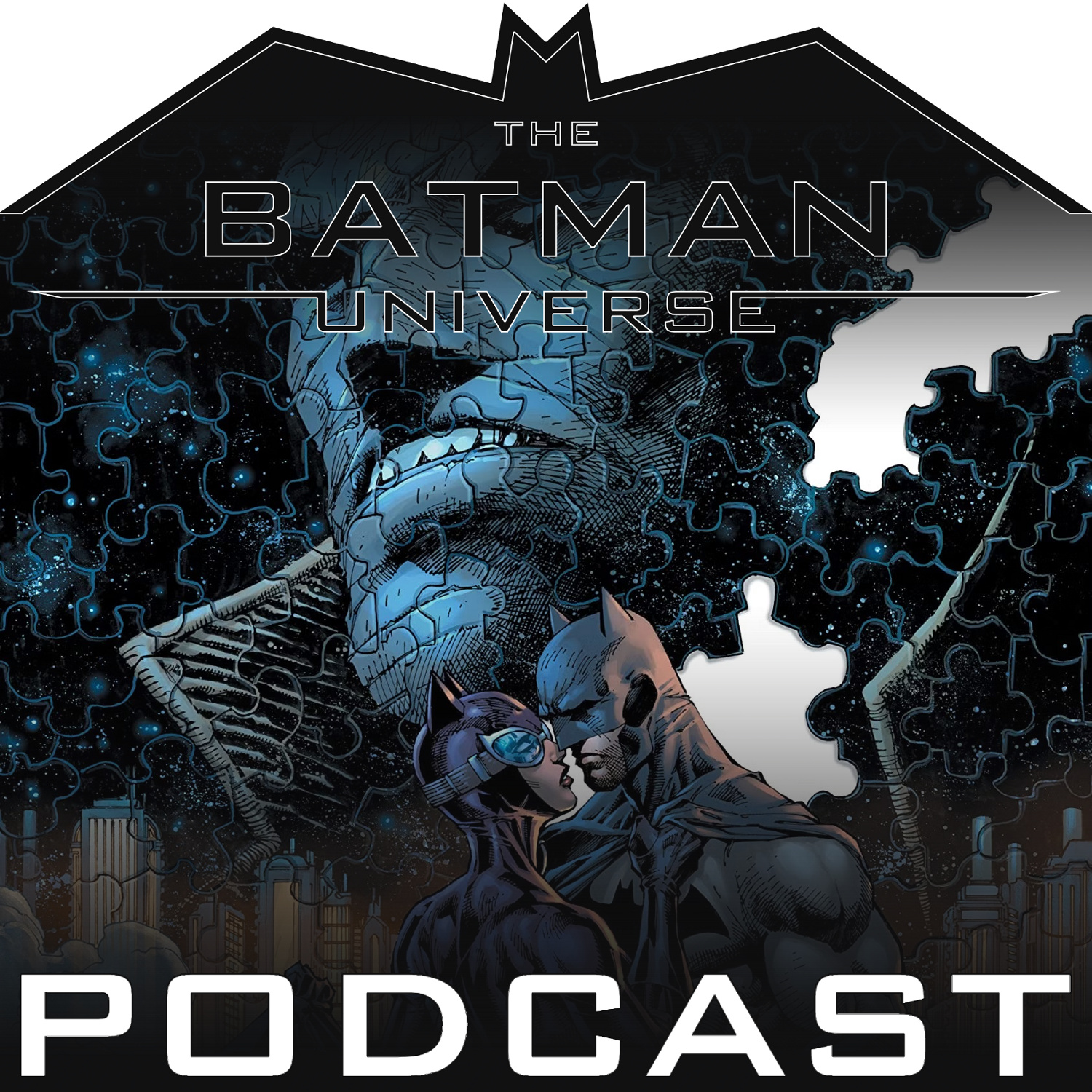 The latest episode of The Batman Universe Podcast focuses on the twentieth anniversary of the release of Batman: Hush by discussing the good and the bad of everything related to the story.

Before we jump into our main discussion, we introduce a new segment to the podcast. With DC Studios being a thing now and with people in place of how it will be run, we have decided to start a new segment focusing on the developments from DC Studios. The best way to do this is to pay attention to the social media posts that come from James Gunn. So in our new segment, Gunn Watch, we discuss the latest developments since James Gunn and Peter Safran have taken over DC Studios on November 1. What films could be coming? What has Jason Momoa so excited that he couldn’t contain himself?

Moving onto our main discussion, it has been twenty years since Batman: Hush was first released. In a lot of ways, the story has a lasting legacy as one of the best-selling stories of the past few decades. More importantly, which elements of Batman: Hush are good, and which ones are bad? Does the art hold up after twenty years? And what is the lasting effect of the story on the Batman Universe?

Join Dustin, Adil, Scott, and BJ as they discuss Batman: Hush and all the latest news from around the DC Universe. If you are interested in purchasing the recently released twentieth anniversary of Batman: Hush, head over to Amazon.