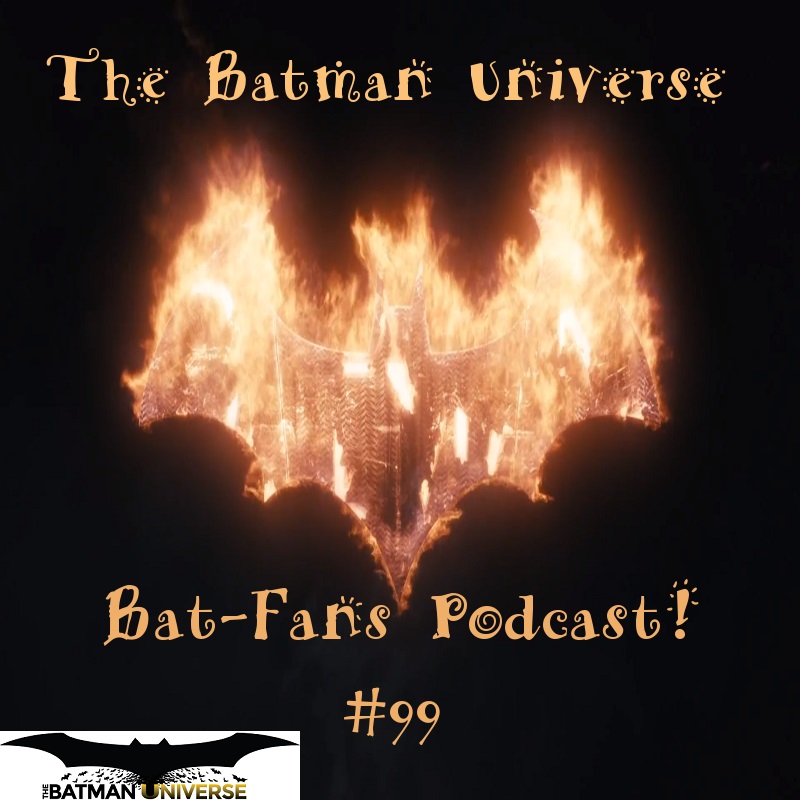 2015 is now over, so Dane and Tim are back with a new episode to recap and share their favorite and least favorite moments of 2015 in the world of Batman! They also get hyped for the upcoming Batman V Superman behind the scenes special that will premiere the new Suicide Squad trailer and first footage of Wonder Woman, Tim gives his review of the Arkham Knight DLC Season of Infamy, and they review the second issues of Dark Knight III and Batman: Europa!