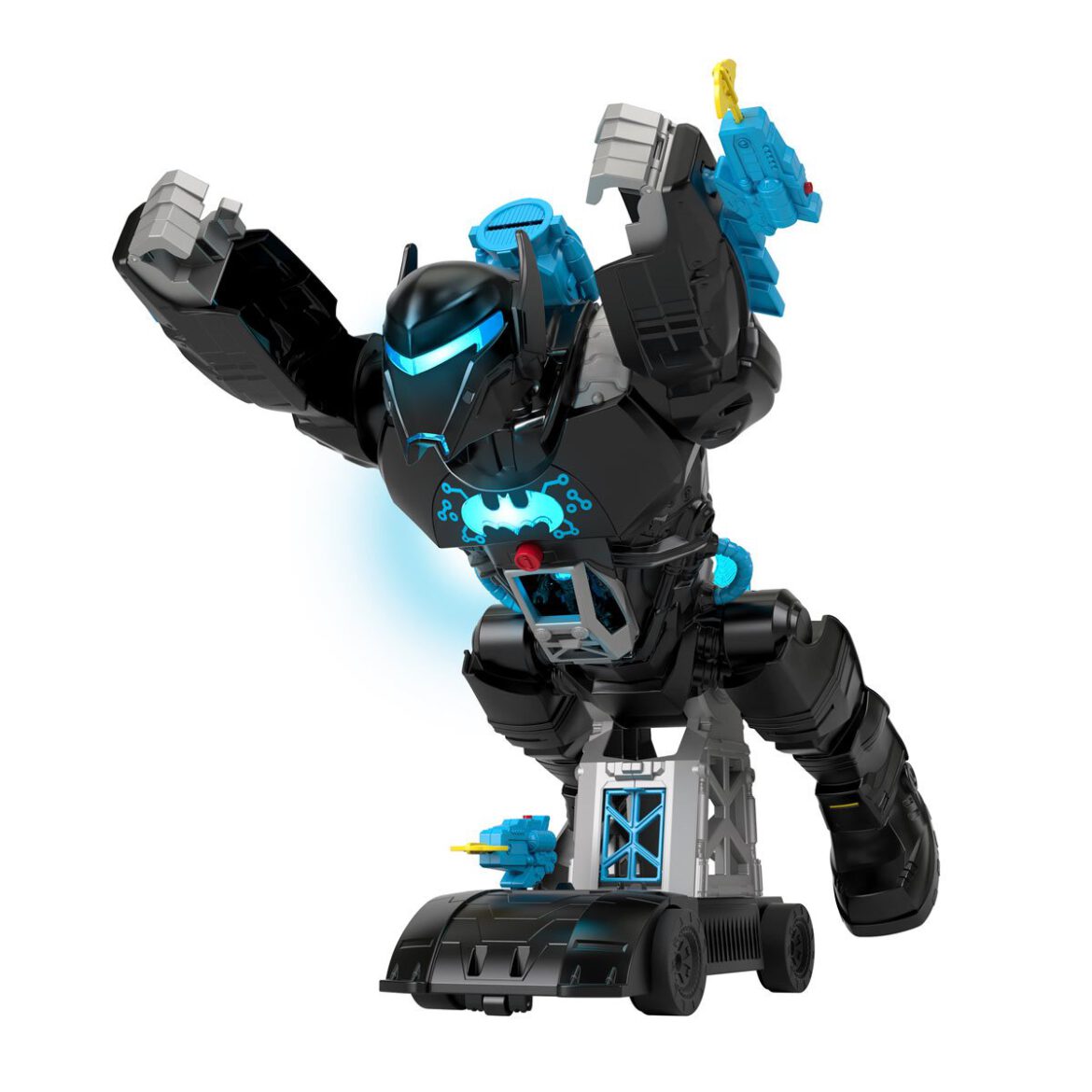 There are a few new items that have popped up from Fisher-Price, including the Imaginext Bat-Tech BatBot previously revealed back in March. The BatBot was known to be arriving, but there is also a Bat-Tech Tank featuring the theme that has been showing up on multiple Imaginext items and Spin Master toys this year. Both of the new items have appeared on Entertainment Earth and Amazon with pricing and details, though you can expect to find these items in stores for holiday shopping as well. The BatBot is rethemed from a release that saw the exact item get two different releases featuring different paint schemes. You can find full details for the two new items below along with preorder information. Both items should be appearing in stores in the coming months.

Young crime fighters can create their own epic Batman adventures with the Imaginext DC Super Friends Bat-Tech Batbot playset from Fisher-Price. With the turn of a Power Pad, the large robot transforms into flight mode with awesome lights, sounds, and Batman character phrases. Then kids can push the Batbot along to “soar” to the rescue! This action-packed, 2-in-1 playset features a light-up control panel, multiple projectile launchers, and a jail cell to lock up the Super-Villains of Gotham City.
Price starting at $79.99
Preorder at Entertainment Earth or Amazon 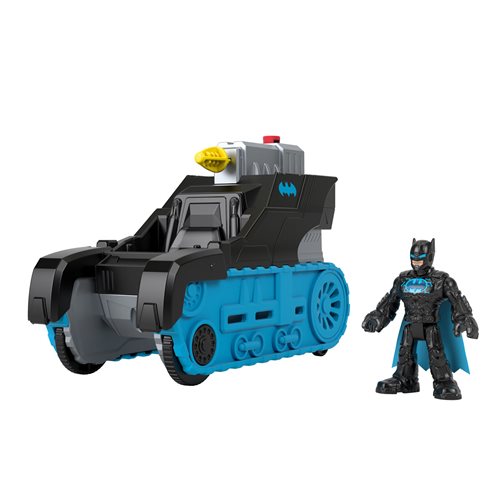 Young crime-fighters can protect the streets of Gotham City with the Imaginext DC Super Friends Bat-Tech Tank from Fisher-Price. When Super-Villains start wreaking havoc, kids can place the Batman figure in the vehicle’s cockpit and push to race to the scene. At the press of a button, the figure’s chest will light up as the Bat-Tech Tank launches a projectile to send the bad guys running for cover. Batman saves the day again!
Price starting at $14.99
Preorder at Entertainment Earth or Amazon