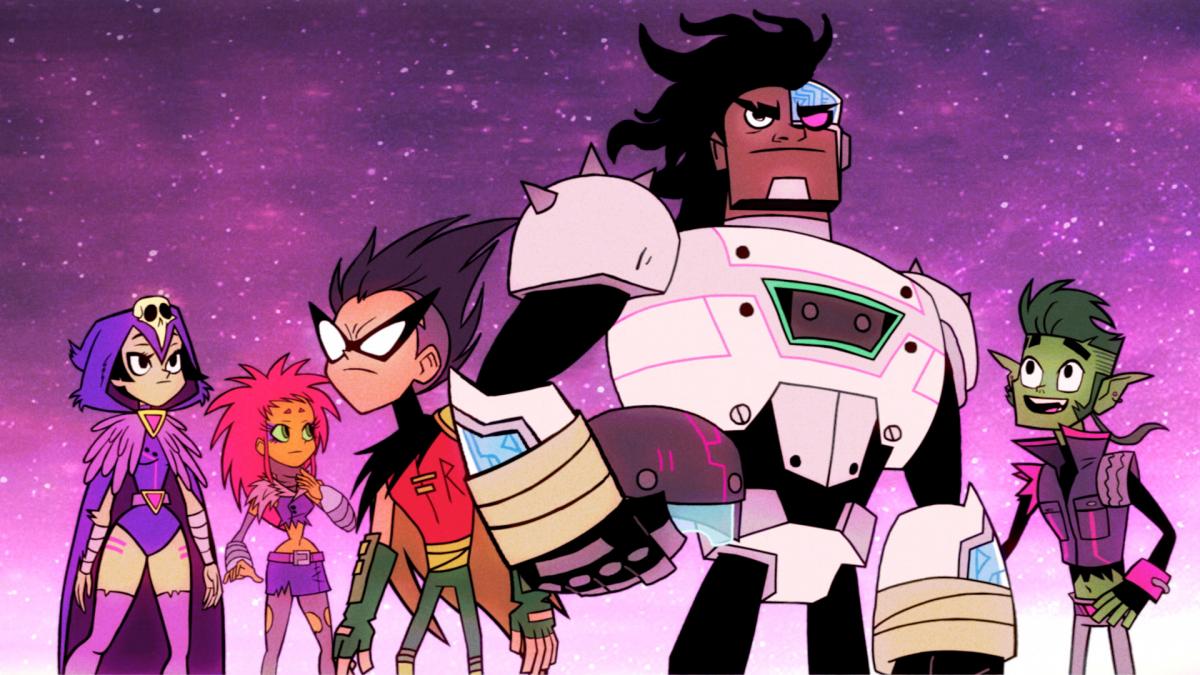 An episode of the show Teen Titans Go! featured Cyborg lip-syncing to the original song “The Night Begins to Shine.” The episode also features the main cast of characters in 80’s-inspired outfits.  Due to the popularity of that episode, Funko is releasing Pop! figures based on the featured designs.  The set includes Raven, Beast Boy, Bear, Robin and Starfire.  Toys”R”Us will have a glow in the dark version of Cyborg, featured with an ax. and a flocked version of Bear! Check out Robin below and head over to Funko to see the rest of the series. The line is expected to release this coming February.