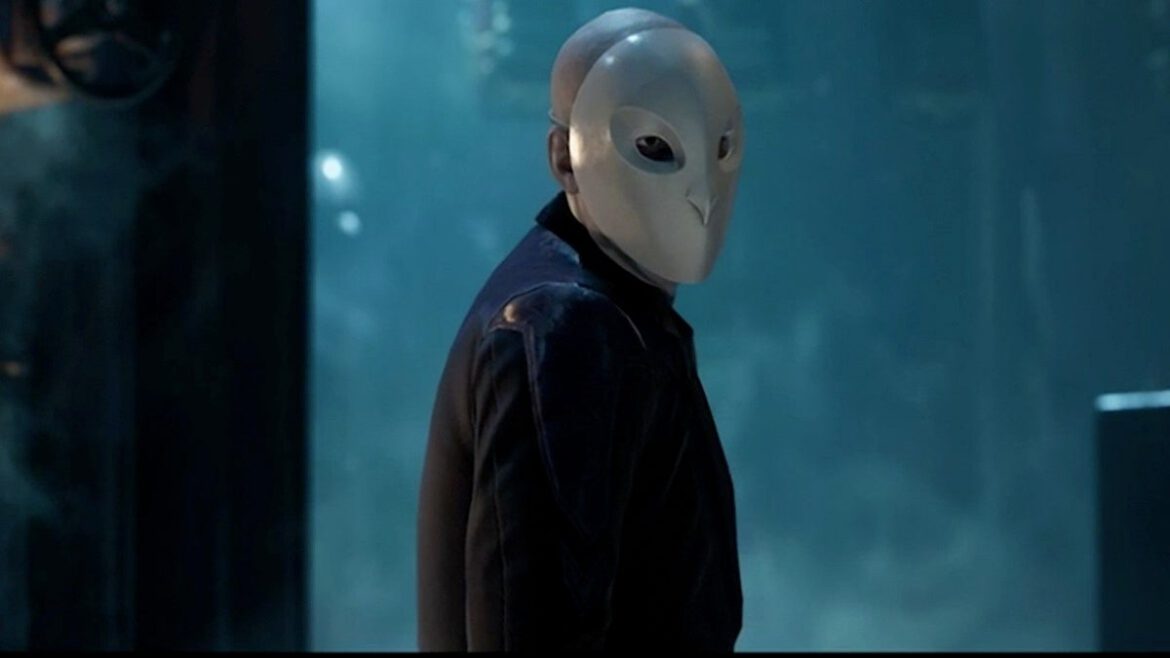 DC FanDome promised a lot of reveals and one that fans knew was coming was a brand new trailer for Gotham Knights featuring the Court of Owls. After what seems like an eternity without any additional details for the upcoming game, the official Twitter account started posting tweets about the Court of Owls inviting people to a masquerade ball in honor of Bruce Wayne this past week. This also led to a number of cryptic tweets referencing what one would guess would be more details for the upcoming trailer.

When it was time for Gotham Knights to get the focus at DC FanDome, there was a behind the scenes look at the game featuring Jim Lee, Scott Snyder, and Greg Capullo talking about the Court of Owls appearing in the game and how the legend of the Court came to be. The game developers also spoke as to how they adapted the Court for an interactive game along with creating various versions of different Talons. They also described the game as an RPG (role-playing game).

After the behind the scenes look, the new story trailer was revealed. In addition to the Court of Owls having a heavy presence, we learn that Bruce Wayne is not the only one no longer with the Bat-Family, but also James Gordon. The Penguin has a role as he knows about the Court and tells the Bat-Family about them. It also appears that Strix could be appearing in the game given the movement style of one of the Talons.

The end of the trailer listed 2022 for a release date, but we expect the game to be coming in the first half of the year. It doesn’t seem that both Gotham Knights and the new game from Rocksteady would want to compete against each other later in the year. Plus Gotham Knights was originally planned for 2021 prior to the pandemic. If that is the case, there will be a lot more news in regards to Gotham Knights and the Court of Owls appearance in the game very soon.