Old Lady Harley Comes Out of Retirement This Fall 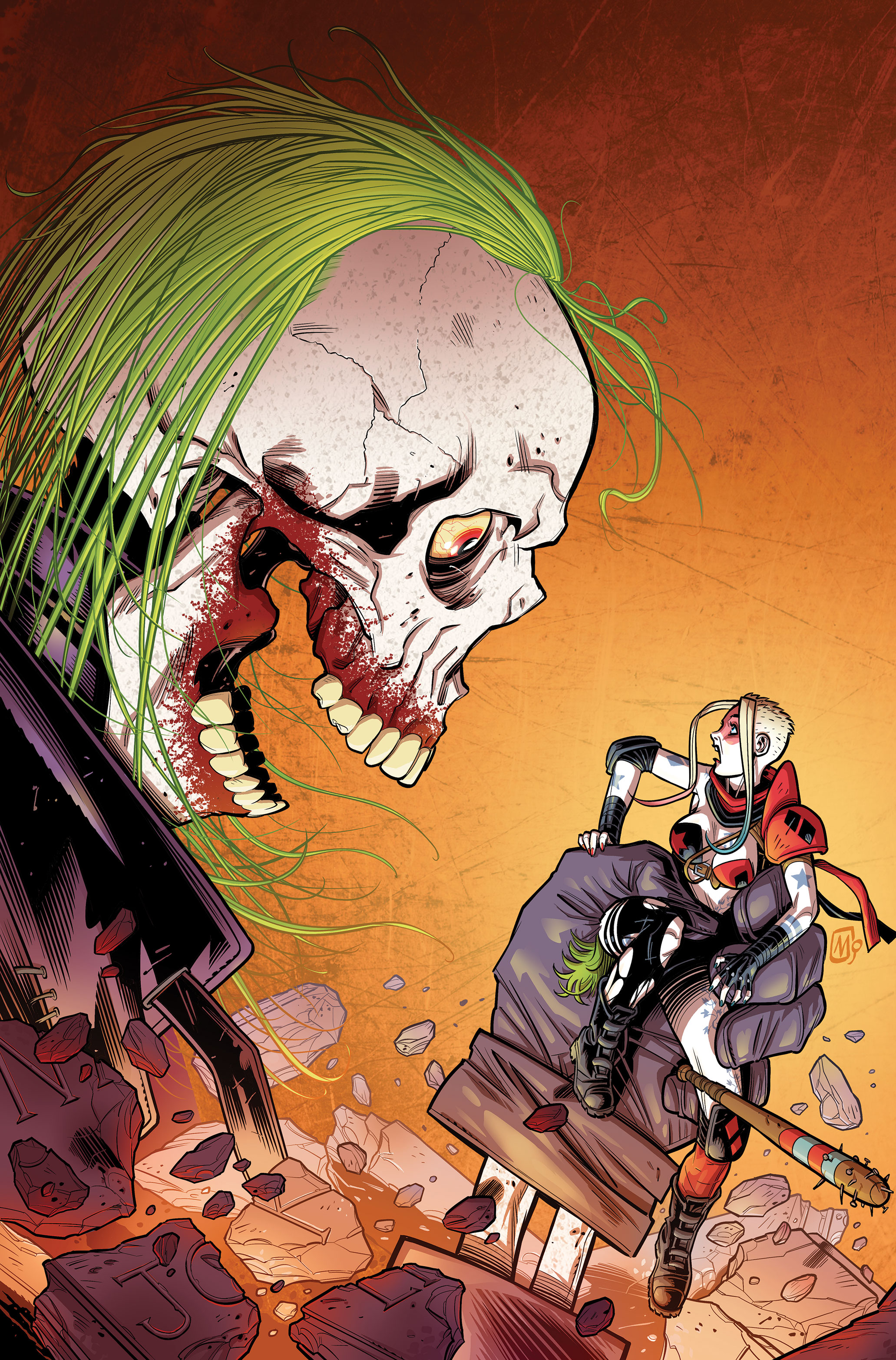 If you think with age comes wisdom you’ve got another thing coming. Because this fall, Old Lady Harley Quinn is coming and age hasn’t made this gal any saner. From writer Frank Tieri and artist Mauricet, the five-issue miniseries announced today, will follow Harley’s exploits when a certain figure from her past shows up in the future.

After liberating New York City from her now-feral Gang of Harleys, poor Harley wants nothing more than to slip back into retirement in her coastal (and heavily guarded) paradise. But the Laughing Boys Gang has another idea—they’ll follow her to the ends of the Earth, to drag her back to their leader! It can’t actually be…him! Right?! He couldn’t still be alive could he? After all…Harley killed him herself with her bare hands! Should she turn to President Power Girl for help! Or flee to the 51st state, Atlantis? Step into an insane version of a future DC Universe we all better hope we don’t live to see!

The miniseries will also flashback to the past to explore the relationship between the Joker and Harley and what finally pushed her into retirement.

“Think of it this way… if HARLEY QUINN #42 was your appetizer, then OLD LADY HARLEY, that’s your main course right there,” said writer Frank Tieri. “Your big, fat prime rib with a fully loaded baked potato, creamed spinach with everything is covered in gravy.”