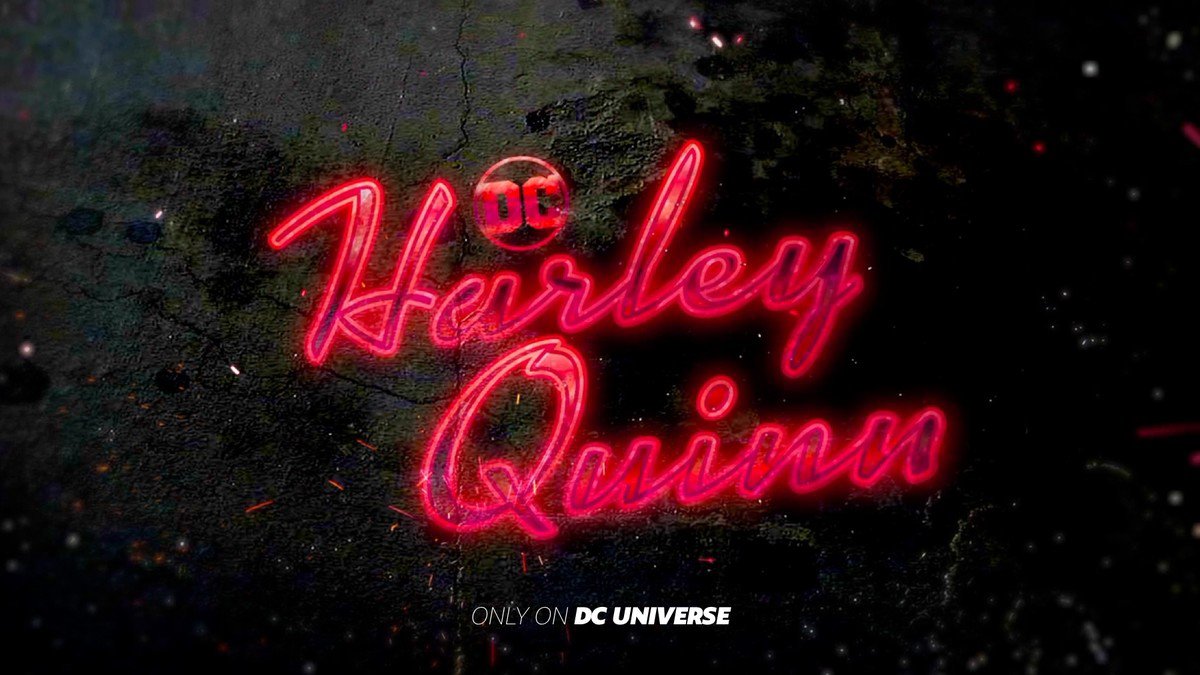 Actress Kaley Cuoco, best known for her role on the sitcom Big Bang Theory, has been announced as the voice of Harley Quinn for DC Universe’s animated Harley Quinn series. The twenty-six episode series will be available to stream in 2019 on DC Universe, which launched last month. Currently, the show is being billed as an adult action-comedy series, which Cuoco will also serve as an executive producer on. The announcement was made at the world premiere screening of DCU’s new ‘Titans’ show at New York Comic Con. Cuoco is excited to see fan reactions to the role, as this project is unlike anything she’s done in the past. She shared with USA Today:

“This has been the edgiest, darkest thing I think I’ve ever done in my career,” says Cuoco. “I have cussed and screamed more than I think I ever have, and it has been a fricking blast. It’s very freeing. In the new DC series, Harley, as usual, is a magnet for insanity: She’s dating the Joker, and then they have a big breakup. She decides, ‘Screw Joker, I’m going to take over Gotham City by myself.’ And that’s kind of how this series starts, how you don’t need a man to help you ruin the city. You can ruin it all by yourself.”

The series will follow Harley’s misadventures as she branches out from her life with The Joker and strives to make a name for herself in Gotham’s underground. Poison Ivy will be a regular character on the show and is promised to be joined by a multitude of popular DC villains. Keeping up the tradition created by Batman: The Animated Series, Harley Quinn will introduce new characters to the DC universe as regulars on the show. Notably, this is how Harley Quinn got her start in the Batman Universe. DC Universe also released a first look at the series.

During the panel, it was revealed that estimated launch for Harley Quinn will be next fall, about one year from now. Excited to see what comes of the show? Sound off below.