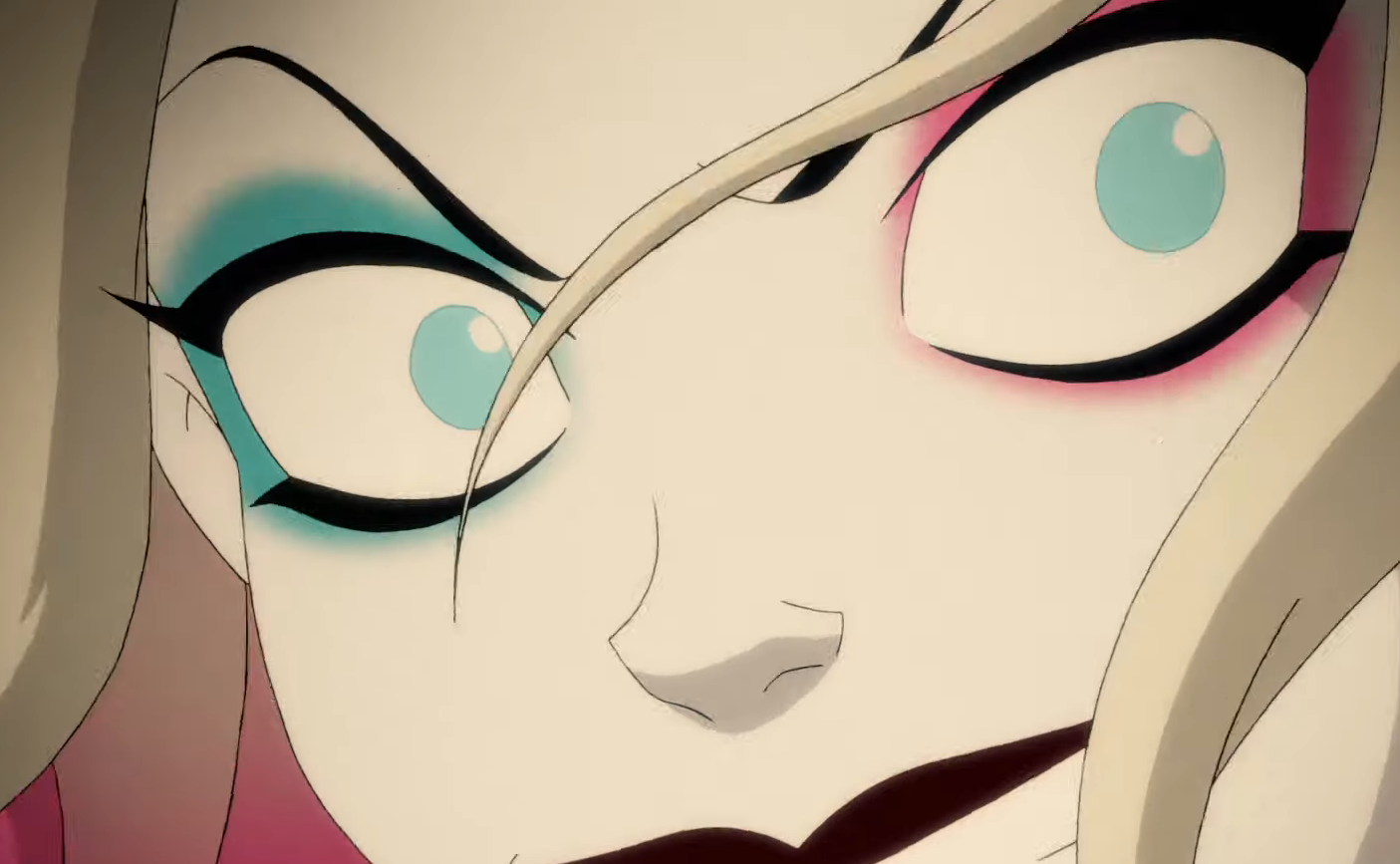 It was just last year at New York Comic Con that the new Harley Quinn animated series was teased. Now just under a year later, the series is set to premiere sometime this fall and a bunch of new details have been revealed.

In the special edition of TV Guide Magazine released for the convention, there was a full synopsis posted along with a number of the voice cast’s roles for the project (credit to Comics Beat for the text).

As she goes about trying to build her criminal clout in Batman’s hometown, Harley will put together her own outlaw gang, including new character Syd Borgman, an octogenarian cyborg voiced by Jason Alexander. “Half his body parts are robotic, but they’re from the ’80s,” Schumacker says, “so he’s kind of an analog robot man.” Familiar DC Comics baddies are also on board, like Clayface (Tudyk, pulling double duty), Doctor Psycho (Tony Hale) and King Shark (Ron Funches). Good news for Harley: turns out Shark is a tech wiz! “He’s the Chloe of 24 of the group,” jokes Schumacker.

On top of the action, look for straight-up comedy from this zany storyline, which plays out over a 13-episode first season. Comedian Wanda Sykes is the evil Queen of Fables and J.B. Smoove is Ivy’s chill, wise-cracking houseplant. And when Clayface’s arm gets cut off during a botched heist, it develops a life of its own (listen for SpongeBob SquarePants himself, Tom Kenny, voicing that role).

In addition to those reveals, during the DC Universe panel at the convention, the first full trailer was released showcasing the zaniness of what to expect when the show debuts later this year.

After watching that trailer, it is easy to see that the show creators are skewing the show to an Adult Swim audience. No specific word on when the first of thirteen episodes will air exclusively on DC Universe, but expect the show to premiere after Titans completes its second season. If we were a betting site, our guess would be late November, early December.