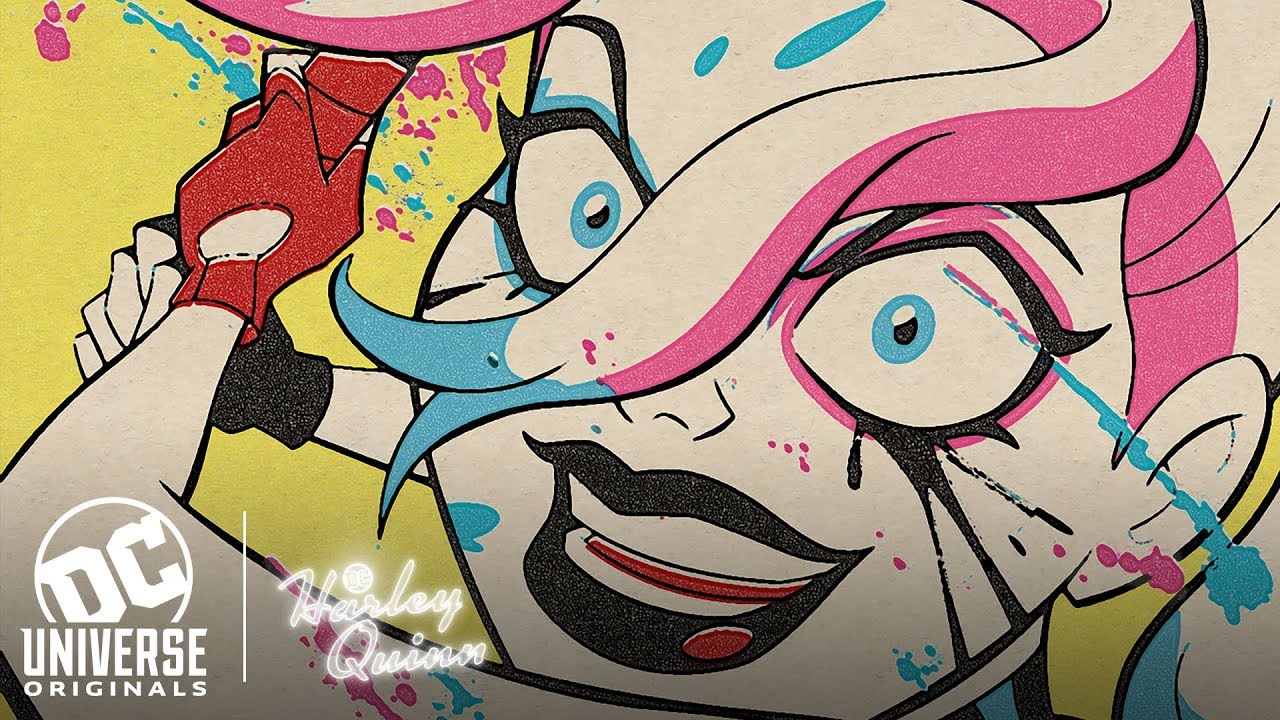 DC Universe has released an extended promotional clip featuring a number of the cast members and the executive producers for the upcoming Harley Quinn animated series discussing the project. Look for Kaley Cuoco, Lake Bell, Alan Tudyk, Patrick Schumacker, Justin Halpern, Jim Rash, Tony Hale, Ron Funches, and Diedrich Bader all weigh in on what to expect from the series.