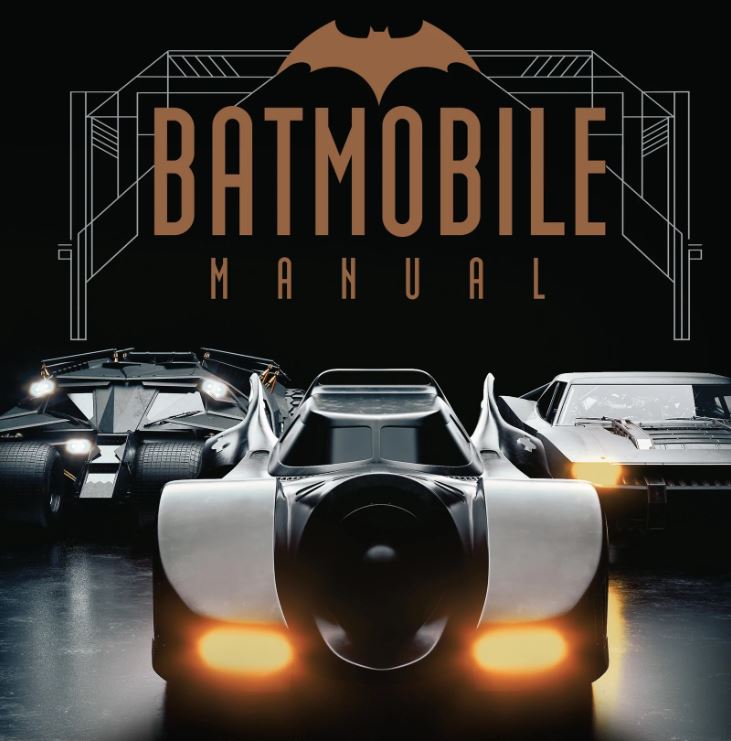 Insight Editions has released details for their latest book, Batmobile Manual: Inside the Dark Knight’s Most Iconic Rides by Daniel Wallace. The book provides an in-depth, inside look at the different versions of the Batmobile throughout the years, featuring pictures, art, and never-before-seen content. The hardcovered book is over two hundred pages. It is priced at $39.99 and is expected to release on November 1, 2022. You can preorder the new title from Amazon. 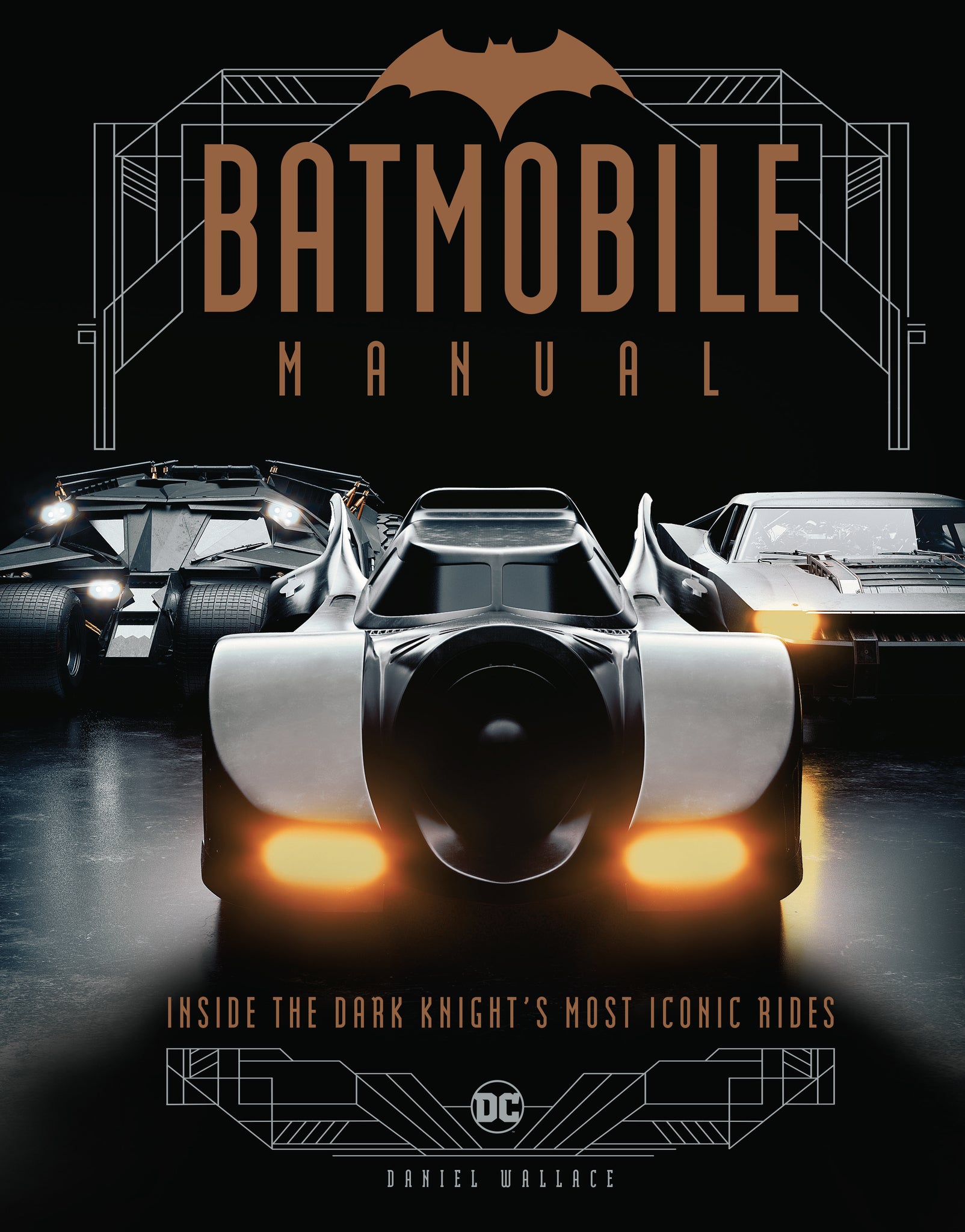 In a universe that encompasses infinite realities there is one constant: each known reality has its own Batman and each of these Dark Knights possesses a unique Batmobile. For the first time, this groundbreaking book presents an in-depth exploration of Batman’s vehicles from across multiple realities to deliver the most comprehensive source of Batmobile information ever assembled.

Discover the inner workings of the unstoppable Tumbler that Batman used to take on the forces of Ra’s al Ghul and The Joker; learn the secrets of the souped-up muscle car that a young Bruce Wayne built in his quest to take vengeance on the criminals of Gotham City; and explore the mechanics of the transforming, battle-ready Batmobile that Batman used in his deadly clash with the Arkham Knight.

Drawing on decades of Batman lore from film, comics, animation, and video games, Batmobile Manual is the ultimate guide to the Dark Knight’s rides and an essential companion for Batman fans of all ages.

FEATURES A HUGE SELECTION OF CARS: This book not only includes iconic Batmobiles but also Batman’s support vehicles, such as the Batwing, Bat-Pod, and the Flying Fox.

FAN-FAVORITE FILMS: Discover in-depth information on vehicles from your favorite Batman movies, including those directed by Christopher Nolan and Zack Snyder.