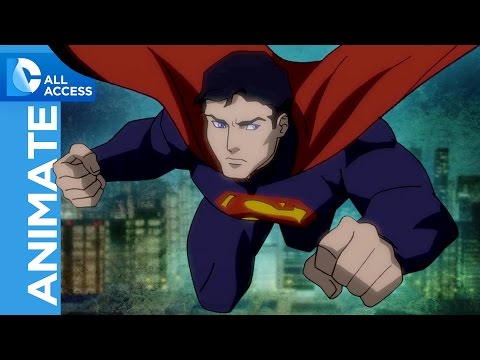 DC All Access has released an exclusive clip for Justice League vs Teen Titans that features Lois Lane and Clark Kent as well as an interview with the voice of Superman, Jerry O’Connell.

Justice League vs Teen Titans is available now digitally and will be available April 12 on DVD and Blu-ray.