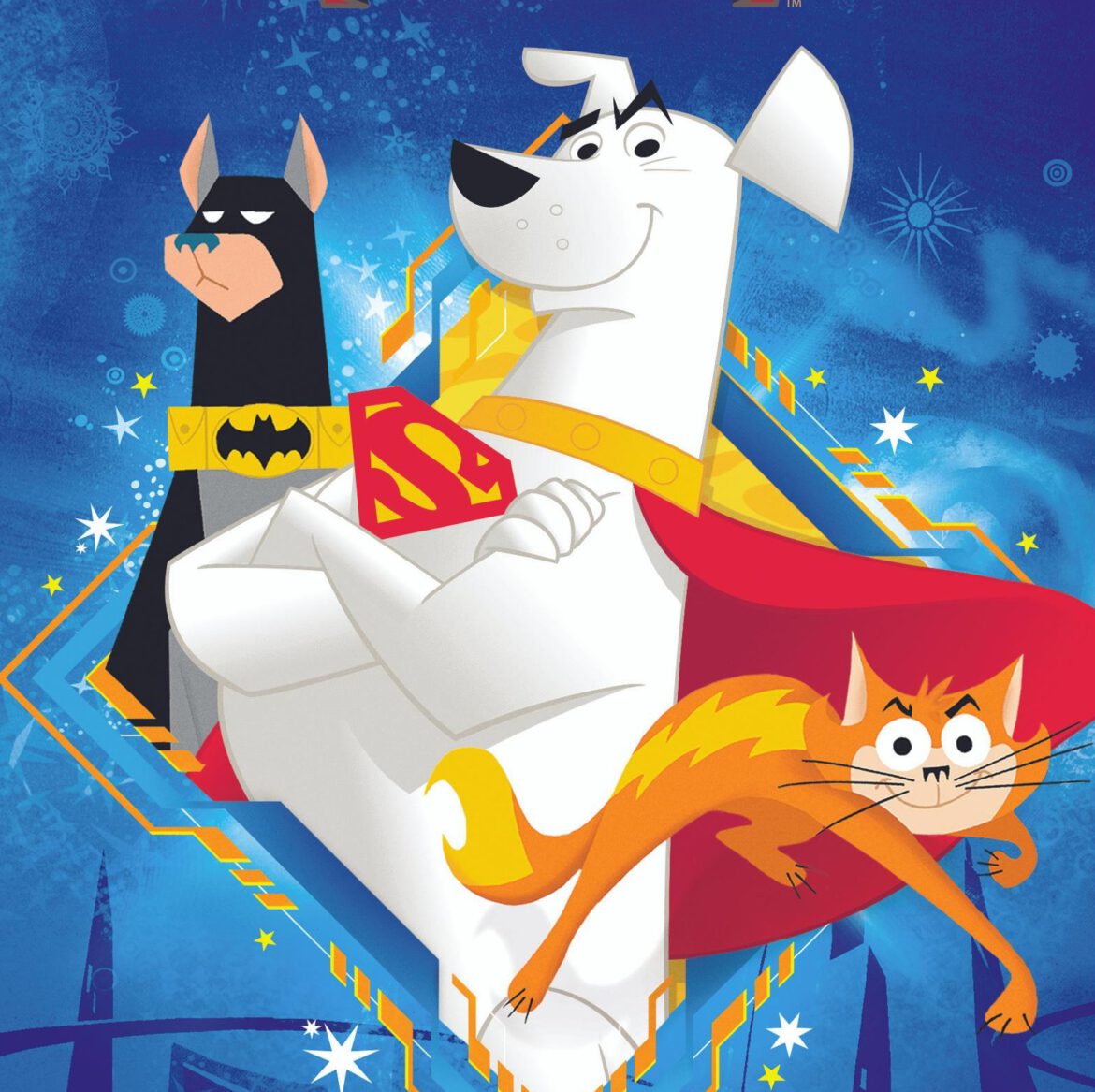 Warner Bros. has announced that the complete series of the animated series Krypto the Superdog will be coming to home video this August. The series originally ran from 2005 to 2006, with a total of thirty-nine episodes released. While the series is more of a Superman Family series, Ace the Bat-Hound was a prominent character as part of Krypto’s team.

The new release will be the first time all thirty-nine episodes will be released on home video, as previously, there were two releases featuring only a few episodes of the series. It is also not a huge surprise that the release is happening with the release of DC League of Super-Pets this July. The new animated film will feature many of the same characters originally featured in the animated series from just under two decades ago.

Created by Chris Mitchell, Krypto the Superdog follows the adventures of the title character – Superman’s beloved pooch – who also acquires the powers afforded his original Earthbound master. Alongside allies like Ace The Bat-Hound and Streaky the Supercat, Krypto fights the forces of evil, which include the animal companions of Lex Luthor and Catwoman.

Scott Jeralds (Static Shock) and Alan Burnett (Batman: The Animated Series) served as supervising producers, and Linda Steiner (Pound Puppies) and Paul Dini (Superman: The Animated Series) were producers on the series. Sander Schwartz was the executive producer. Burnett and Dini also served as story editors, while Jeralds directed all 39 episodes of Krypto the Superdog.

Krypto the Superdog: The Complete Series will hit home video retailers on August 2, 2022. You can preorder the series by heading over to Amazon.