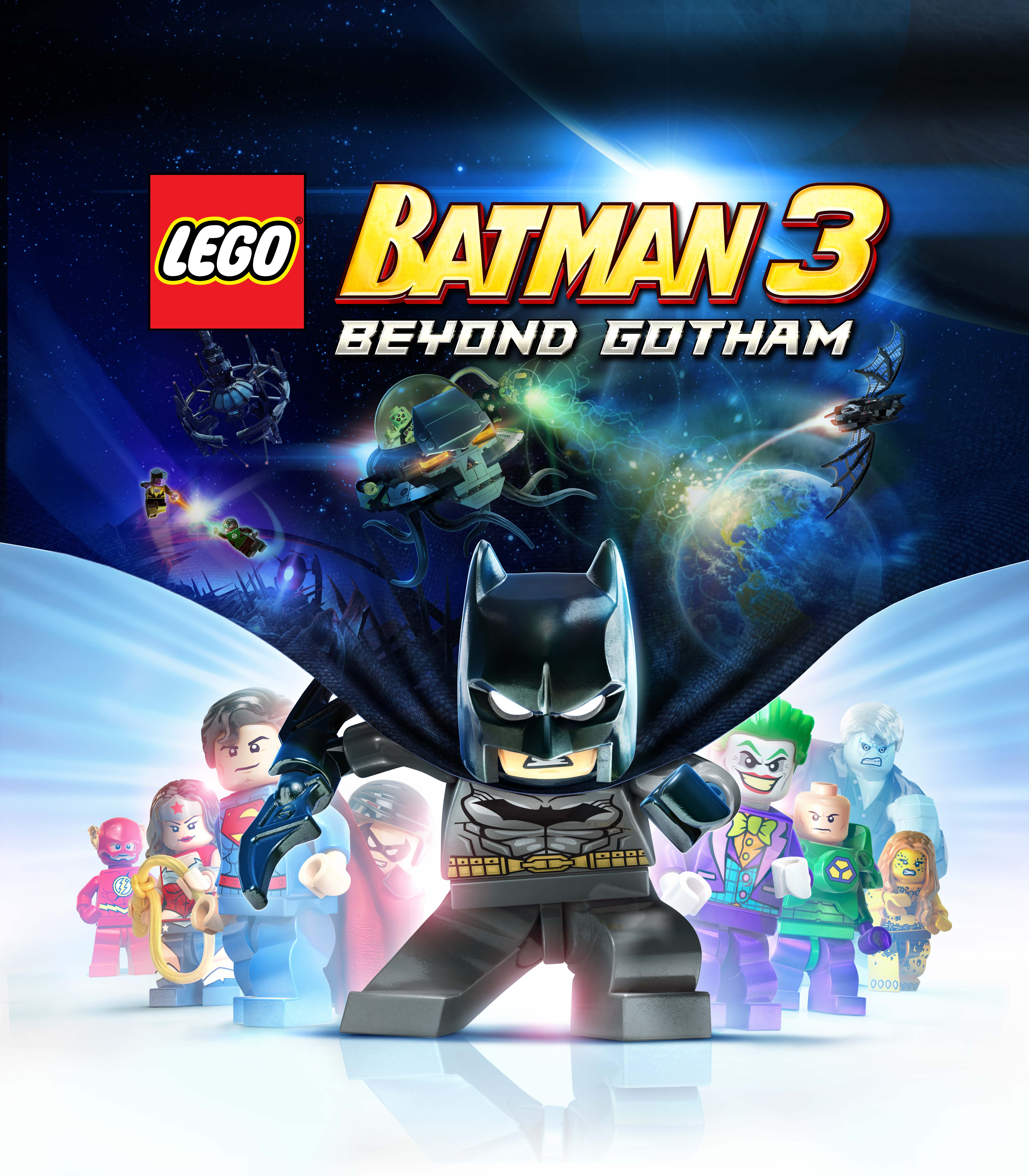 Warner Bros. has announced the release date for LEGO Batman 3: Beyond Gotham. The game will release on November 11 in North America and November 14 worldwide. The release date was mentioned at comic con, but this is the first official announcement for the game. The game will be releasing the same day as Batman ’66 releases on DVD and Blu-ray.