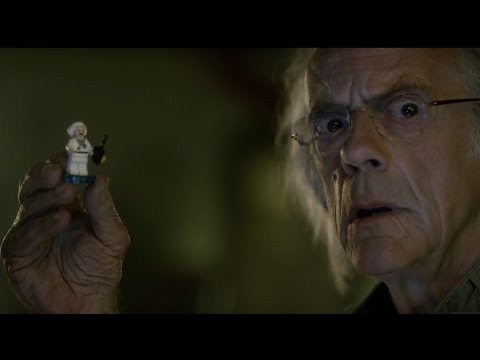 Warner Bros. has released the latest LEGO Dimensions trailer this time featuring Christopher Loyd reprising his role as Doc Brown from Back to the Future. The trailer also showcases some more of the characters from the DC Universe that will be in the game.

Also there was a couple of new packs revealed from the initial batch when the game was first announced. Among the new packs includes a Joker and Harley Quinn Team Pack, as well as Bane, Aquaman and Superman Fun Packs. No specific release dates were revealed for these new packs, but they are expected to release in waves after the initial launch of the game on September 27. LEGO Dimensions releases September 27 on PlayStation 4, Xbox One, Wii U, Xbox 360, and PlayStation 3.