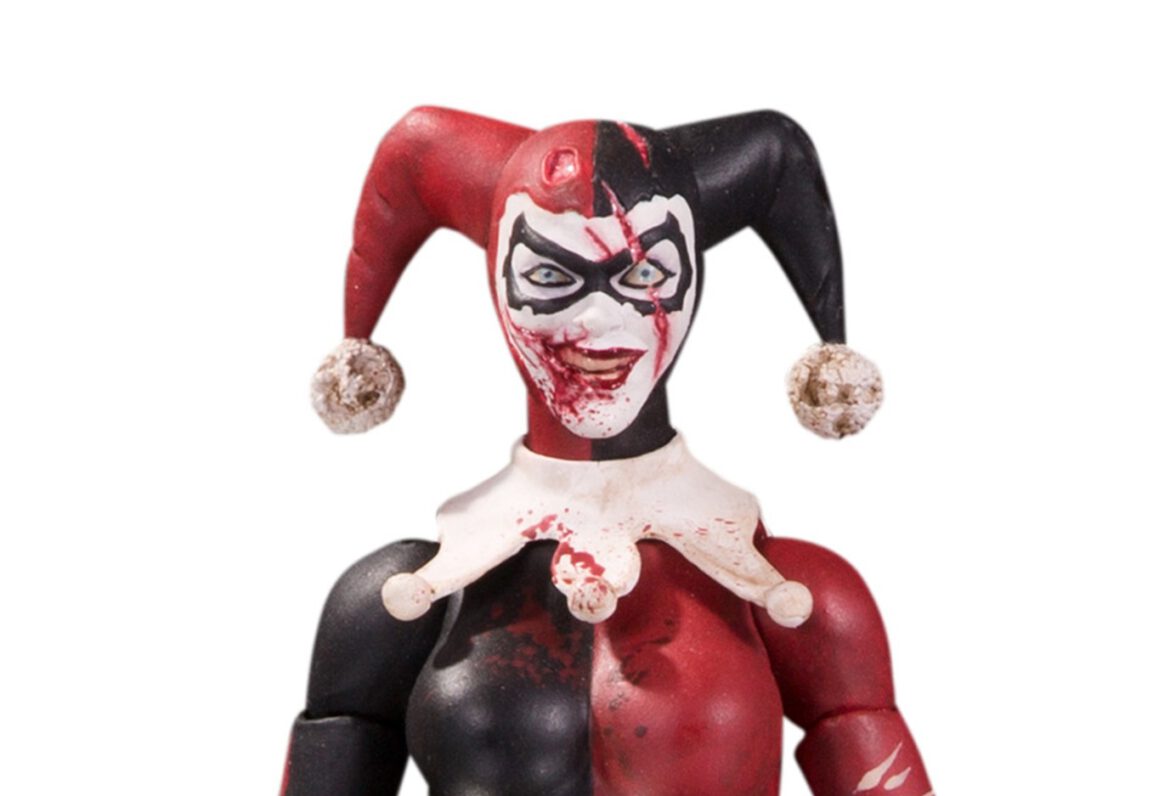 McFarlane Toys has released details for their first DC Direct figures coming in 2021. Among the DC Direct offerings will be a DC Essentials figure that will feature the DCeased version of Harley Quinn. This, and the other figures in the line, were previously announced as part of DC Direct prior to Warner Bros. shuttering the collectible brand. Now McFarlane Toys will be distributing DC Direct items under a new partnership. This figure will measure seven inches tall and feature nineteen points of articulation. It is priced at $29.99 and is expected to ship in April 2022. You can preorder the figure at Entertainment Earth, Amazon, or GameStop. 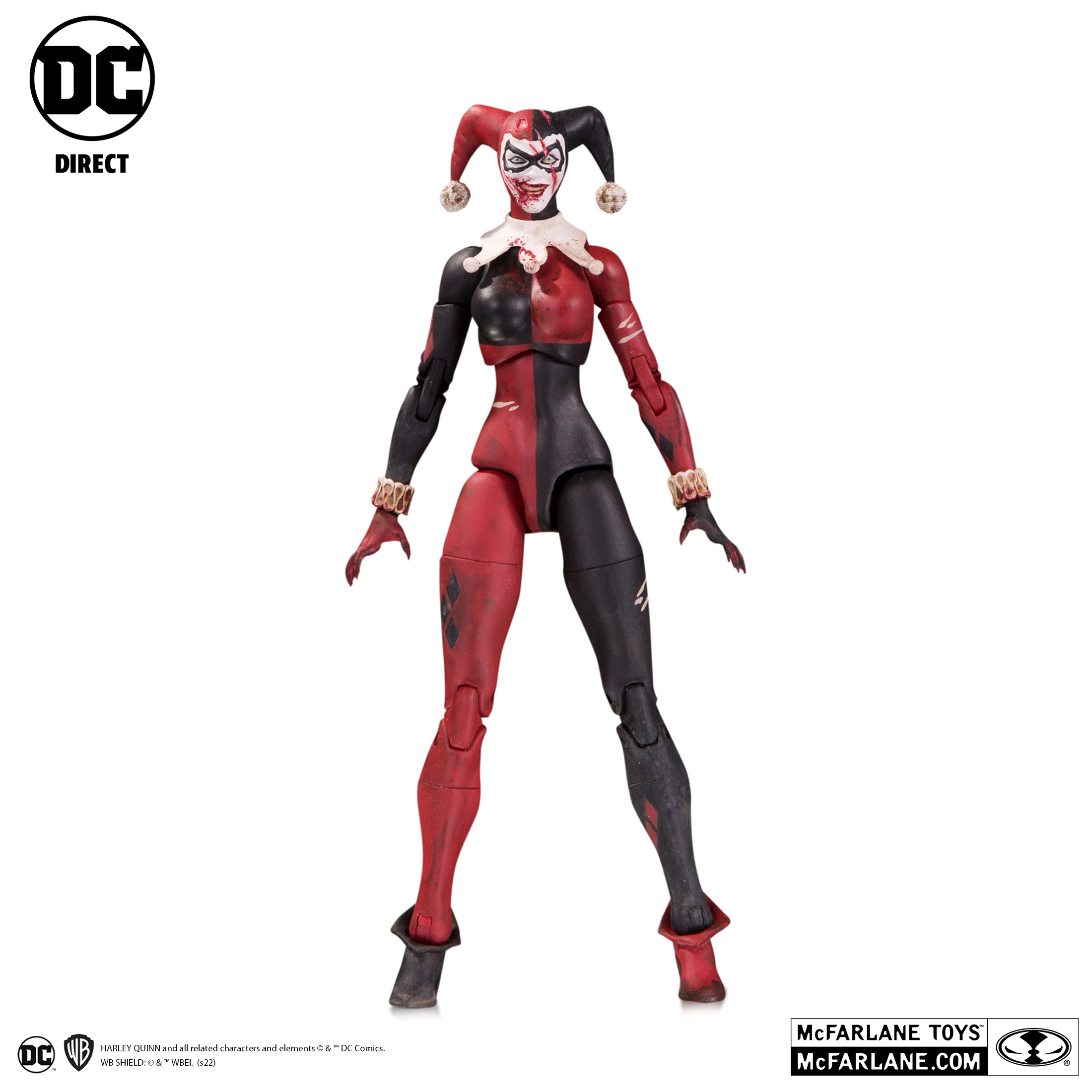 From the popular DC Comics 2019 miniseries DCeased, Harley Quinn has been transformed into a zombie-like creature for this release of DC Essentials.

Based on DC Comic characters with universal appeal, DC Essentials is a line of 7-inch action figures that are appealing to both longtime collectors and those just starting out. These figures deliver authentic detail from a company with two decades of experience producing high-quality action figures.