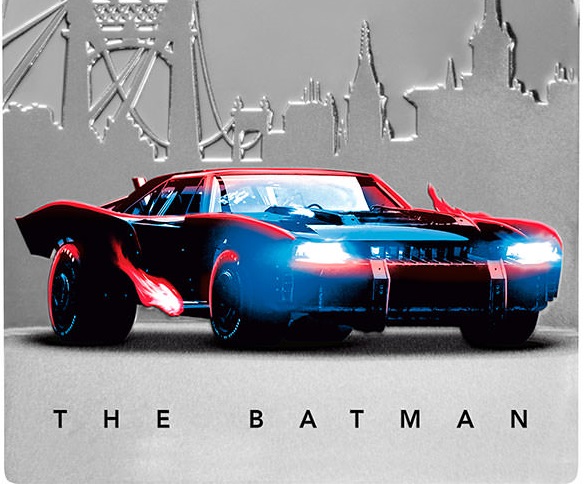 The New Zealand Mint has released details for their latest Batman-themed silver coin which features the Batmobile from the recently released film, The Batman. The pure silver coin is the second coin based on the film, with the first being announced just last month. The coin is made of one ounce of silver and measures just over two inches tall. It will also come in a special collector’s box as part of a limited edition of just over two thousand pieces. It is priced at $95 and is expected to ship between March and April 2022. You can preorder the coin at Sideshow Collectibles. 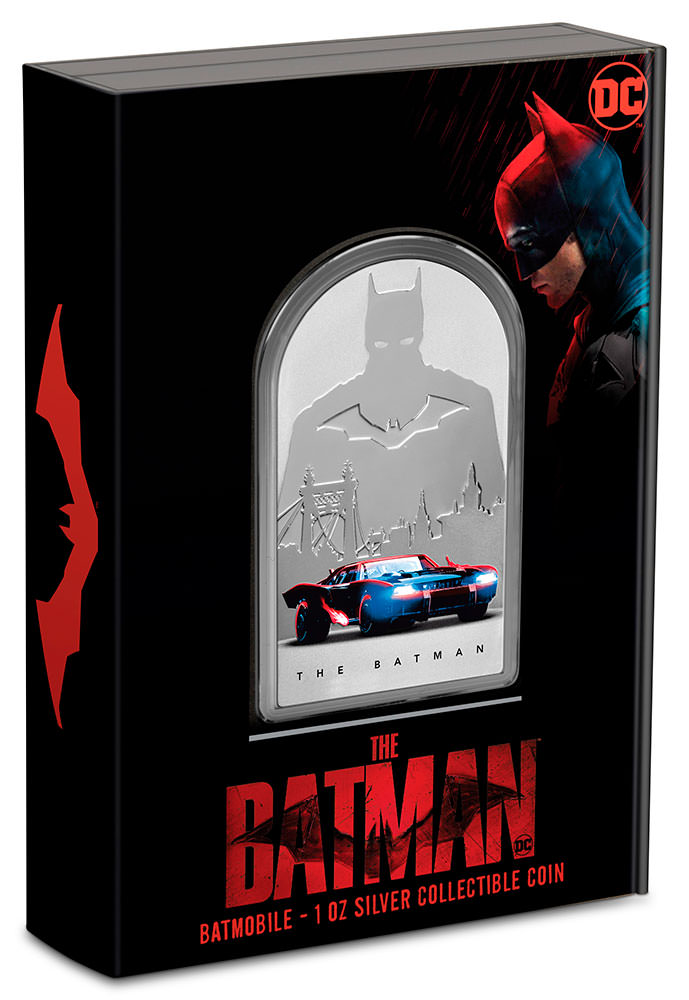 New Zealand Mint is excited to announce the newest BATMAN™ coin, which showcases the new Batmobile inspired by the latest Warner Bros. film, The Batman™!

This 1oz pure silver coin showcases the new Batmobile, in color. The GOTHAM CITY™ skyline is engraved behind along with BATMAN’s outline and the theatrical Bat emblem. The design is enhanced by the arch window shape and the addition of color.

To confirm this coin as currency, the effigy of Her Majesty Queen Elizabeth II is engraved on the obverse.

Beautifully packaged for display, the mintage is limited to just 2,022 to commemorate the year of the film’s release.

Act now and be one of the few fans to own this memento!