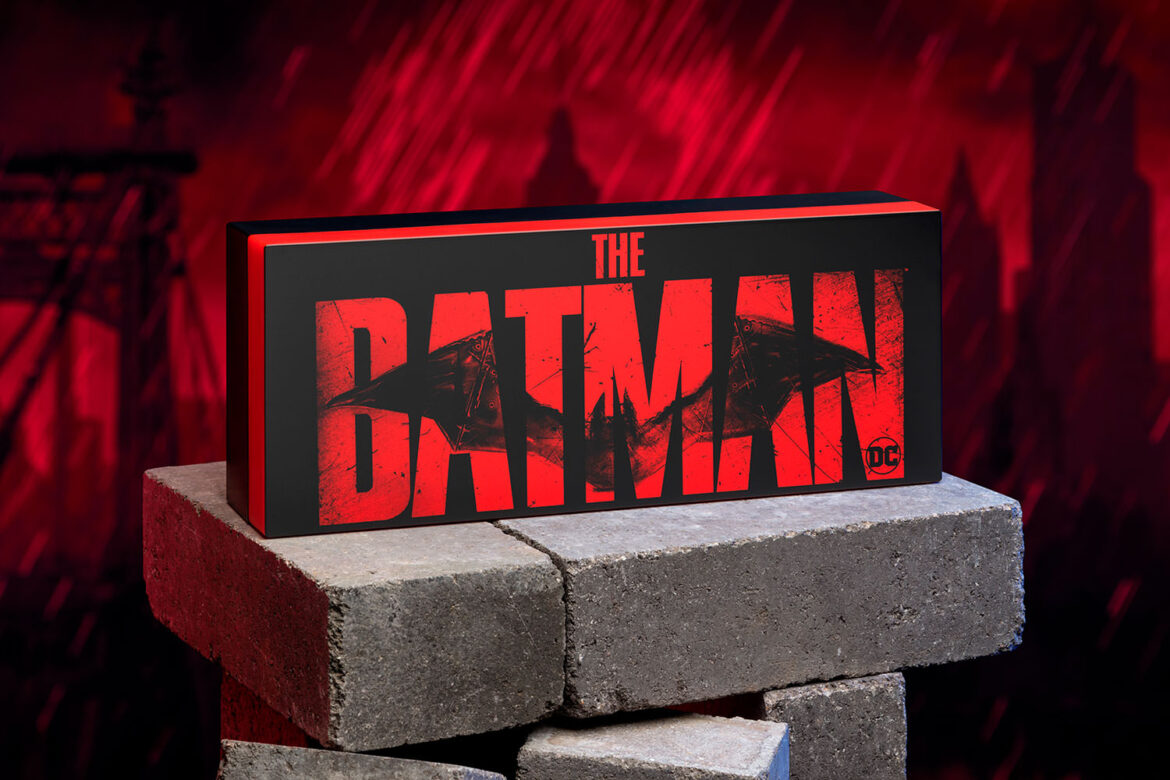 Paladone has revealed a new light offering, with the newest option featuring the logo from the upcoming film, The Batman. The light measures about twelve inches wide and can be powered by either three AAA batteries or the supplied USB cable. It features the logo from the film with the bat symbol that also doubles as the shape of the batarang in the film in a black and red color scheme. It can also be wall-mounted as well as phase on and pulsing light modes. The light is priced at $34.99 and is expected to ship between February and April 2022. You can preorder it now by heading over to Sideshow Collectibles, Entertainment Earth, or Merchoid. 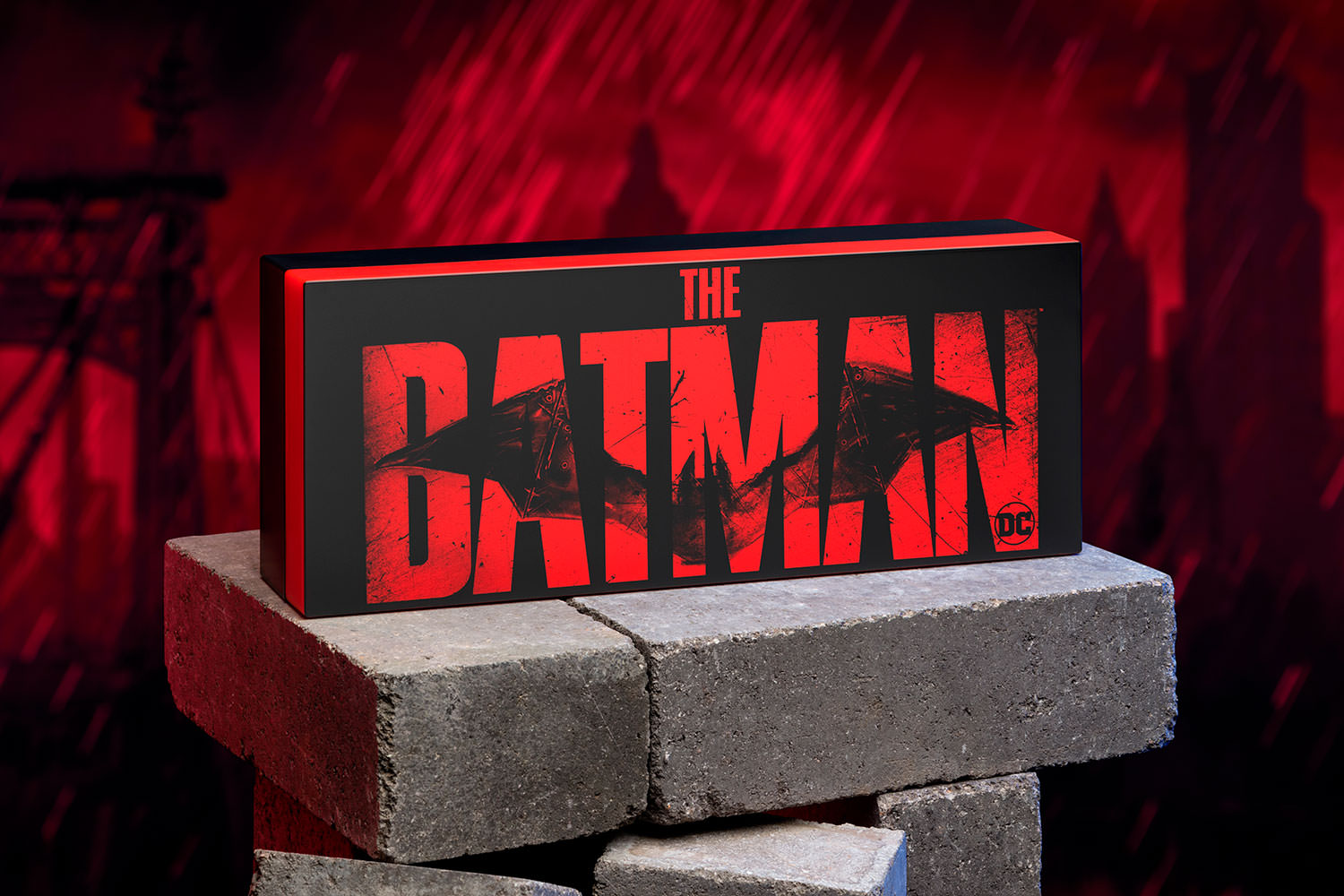 Light up your home like the streets of Gotham City with this The Batman Logo Light.

The 30cm (11.8″) wide light features the logo from the 2022 film, The Batman, in black and a bold red. A bat silhouette sits behind the logo with its wings spread out. The light can be wall-mounted (instructions included) or used free-standing. Plus, it includes phase on and pulsing light modes.

Power the light with USB (cable included) or 3x AAA batteries (not included), and let it light up your bedroom or living space.