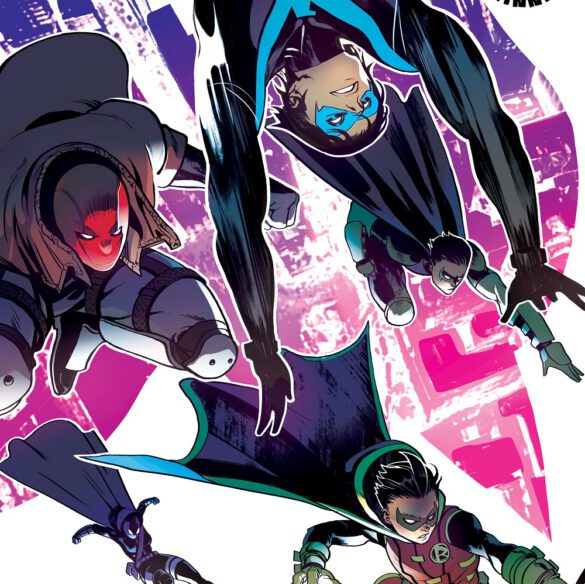 Recently, DC Comics held a bracket-style tournament with a number of pitches for a variety of different miniseries exclusively on DC Universe Infinite. There were originally sixteen different series that had the chance to be voted to make it to the finals and eventually become a published series. Amongst the possibilities, there were a couple of series focusing on or featuring members of the Batman Universe. There was a series focusing on the Creeper as well as one for Nightrunner. But ultimately, a Robins miniseries won. 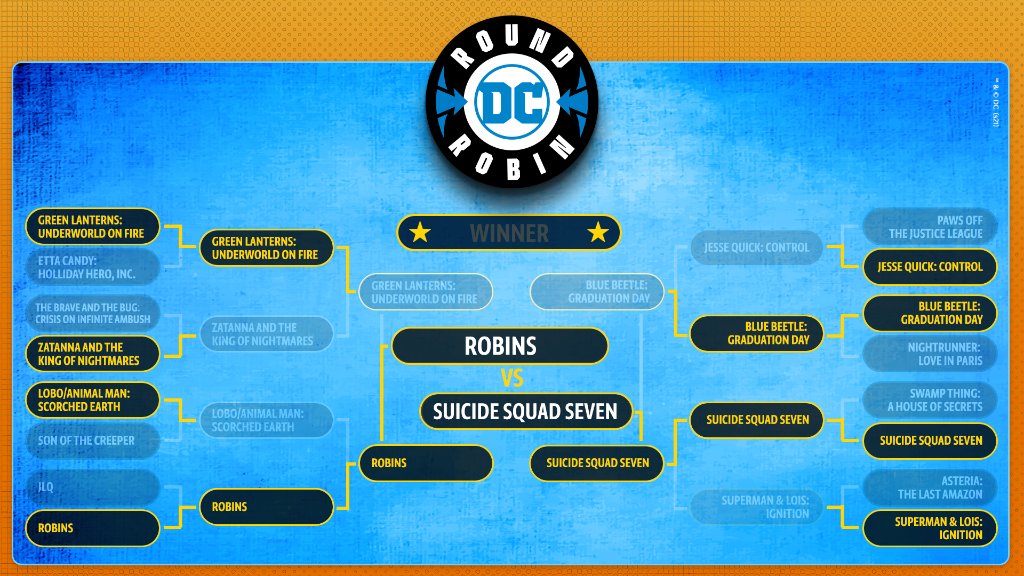 After months of voting, it came down to a series featuring the collective group of characters who have been Robins to Batman and a Suicide Squad series featuring Harley Quinn. In a surprise to very few Bat-Fans, the Robins miniseries edged out and was declared the winner. Now, the official miniseries has a release date.

Robins will be written by Tim Seeley with artist Baldemar Rivas along for the ride. The six-issue miniseries will feature all of the former Robin, (yes, Stephanie Brown as well), in the upcoming series that promises to have the group working together to solve a mystery set off by someone who claims to be the true first Robin.

ROBINS #1, written by Tim Seeley (GRAYSON, SUICIDE SQUAD: KING SHARK), with art by Baldemar Rivas (UNEARTH), peels back the domino mask on the realities and costs of being a Robin. Dick Grayson, Jason Todd, Tim Drake, Stephanie Brown, and Damian Wayne come together in the world’s most specific support group to finally talk about whether being a Robin was a good idea… but they can’t even do that without being ambushed. As an unknown assailant claims to have been the first Robin, the flock of Robins must figure out who she is, and what it means to be a Robin.

The first issue will feature a cover for series artist Baldemar Rivas along with a variant cover by Babs Tarr. The issue will release exclusively to DC Universe Infinite subscribers on October 26, and then hit retailers on November 16. DC has previously released a ten-page preview of the series, which you can see in the gallery above.