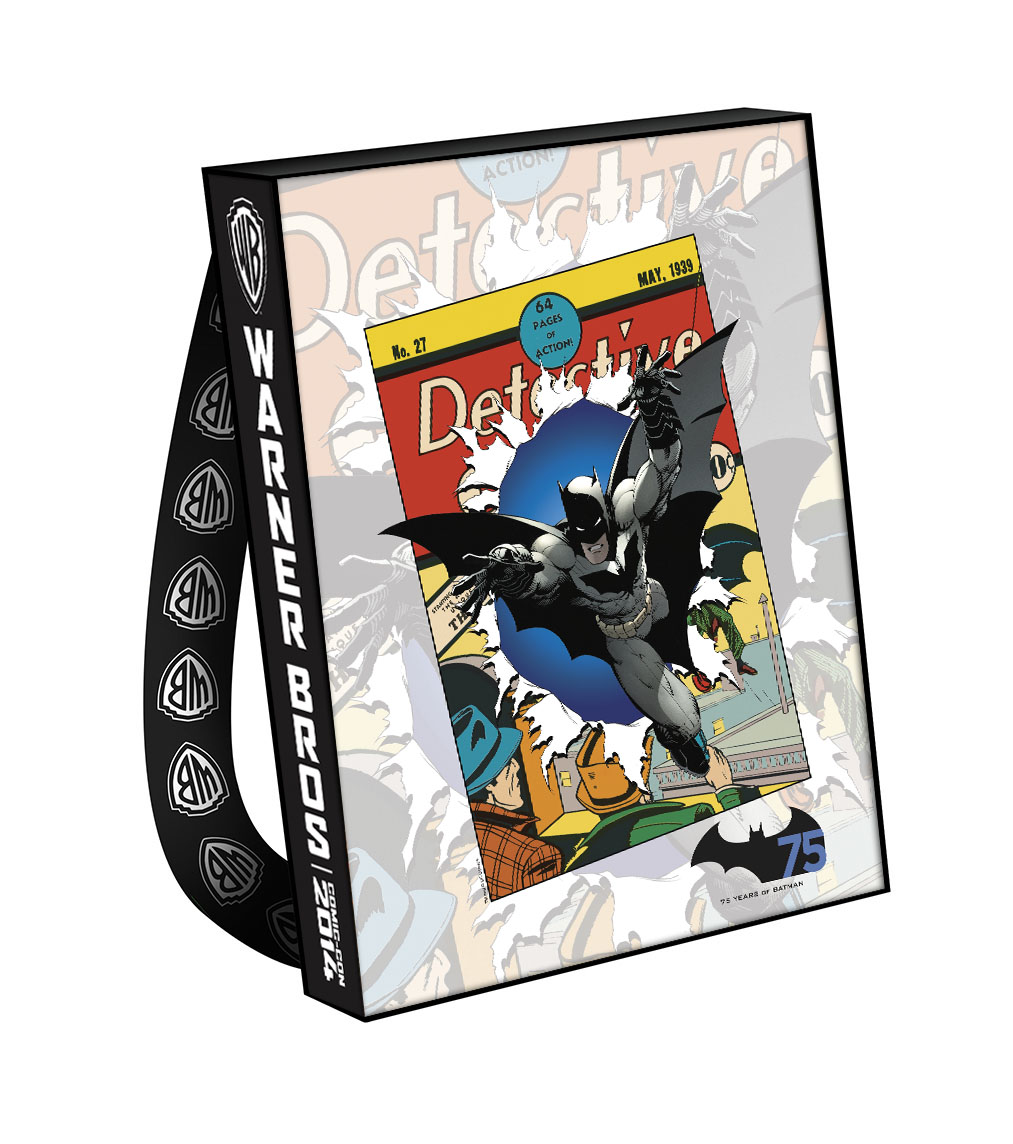 Warner Bros. has released the official designs for this year's Comic Con bag. Every year, Comic Con attendees are handed a oversized bag to stash all of their swag from the convention in. Warner Bros. has been providing these bags for years and being the 75th anniversary of Batman, there are plenty of Batman-centric bags. Some of the other DC Entertainment designs include The Flash TV series, Arrow, Constantine TV series and the iZombie TV series.