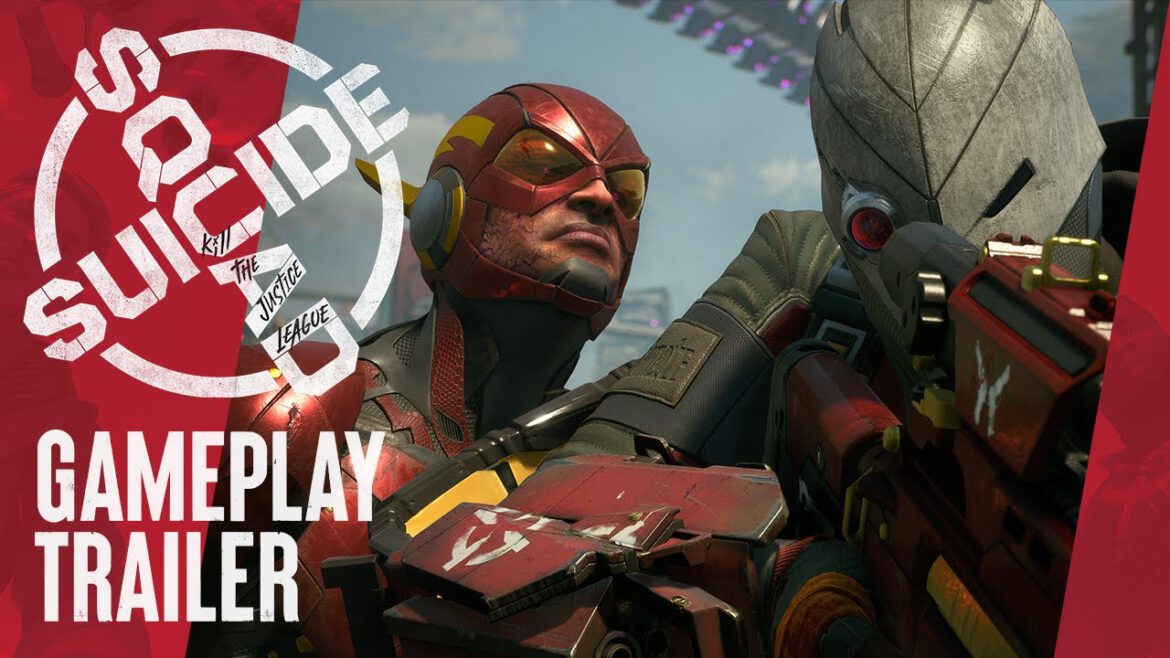 Last night, the Game Awards returned with a live event in Los Angeles after the event was virtual last year. During the event, a new gameplay trailer was released for the upcoming Suicide Squad: Kill the Justice League.

The Game Awards have become synonymous with new projects or trailers being revealed. Years ago, Rocksteady used the event in 2009 to tease Batman: Arkham City. Telltale used the show in 2015 to tease the upcoming Batman series they were working on. Now, Rocksteady has used the event to release a brand new trailer for their upcoming game. The trailer focuses on the gameplay elements of Suicide Squad: Kill the Justice League with lots of fighting and destroying the various aliens plaguing Metropolis.

As a side note worth mentioning, though it has very little to do with the Batman Universe, the Game Awards also revealed that there is a solo Wonder Woman video game begin developed by Monolith Productions. A brief teaser was shown, but the Amazon princess appears to be getting a “Batman Arkham” treatment with this new project.

There is no official word on when exactly the Suicide Squad: Kill the Justice League is releasing outside of a release within 2022. Recently, the TBU Podcast pegged the date for late 2022 with Gotham Knights releasing first. Either way, it looks like DC fans will have plenty of things to keep them occupied in 2022 with two different games and multiple other media projects releasing.