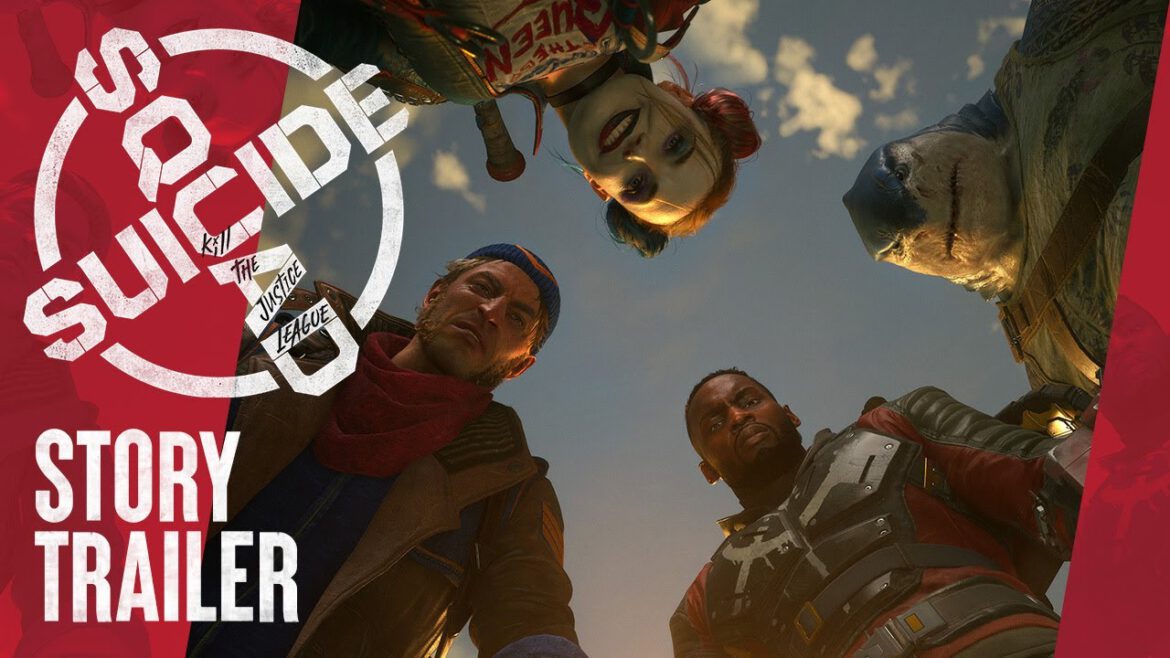 DC FanDome is officially underway, and the first big reveal is a brand new trailer for the upcoming Suicide Squad: Kill the Justice League. It was just about a year ago when the game was announced and the first reveal trailer was released. Now Rocksteady and Warner Bros. Interactive are back with a story trailer.

As the trailer starts, it seems to take place at the end of Batman: Arkham Origins with the recruitment of the latest group of Task Force X. Amanda Waller brings Deadshot, Harley Quinn, King Shark, and Captain Boomerang together for a mission to infiltrate Metropolis, which has been taken over by an alien race. Their mission is to take out the Justice League, which seems to be infected by something to do with the alien invasion. Superman, Flash, Green Lantern, and Wonder Woman all make an appearance as potential threats to take care of.

If you followed along with previous Rocksteady games, you probably know that Batman, or at least the Bruce Wayne version of the character, died at the end of Arkham Knight. That’s not to say that another version of the character could appear. Why does this matter? In the new trailer, there is a quick shot of the Batmobile. So could Batman make an appearance? 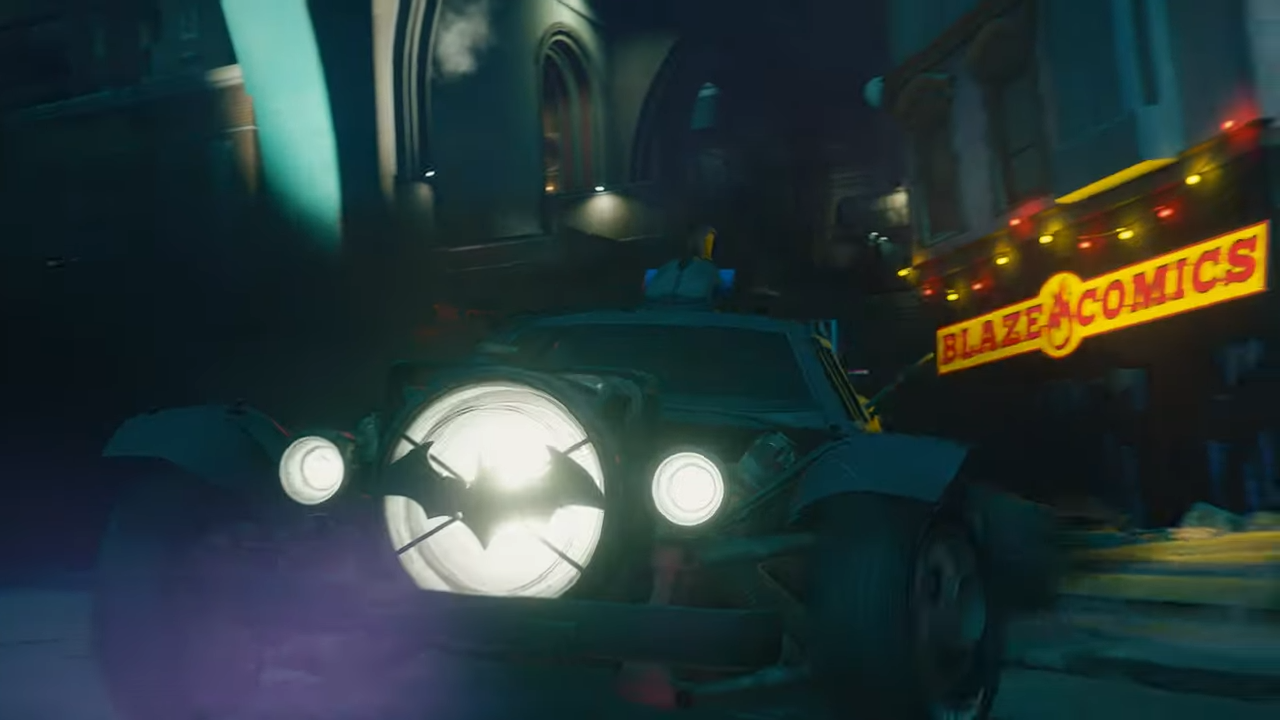 The game is set to release in 2022 according to the trailer, which is expected since 2022 was the original release year mentioned when the game was announced last year. That said, the game still features Harley Quinn and Deadshot, which are characters from the Batman Universe. So what are you hoping to see from the release of the game? Any other characters that you are hoping to show up? We expect Suicide Squad: Kill the Justice League to be released in the latter half of 2022, but enjoy the trailer in the meantime.