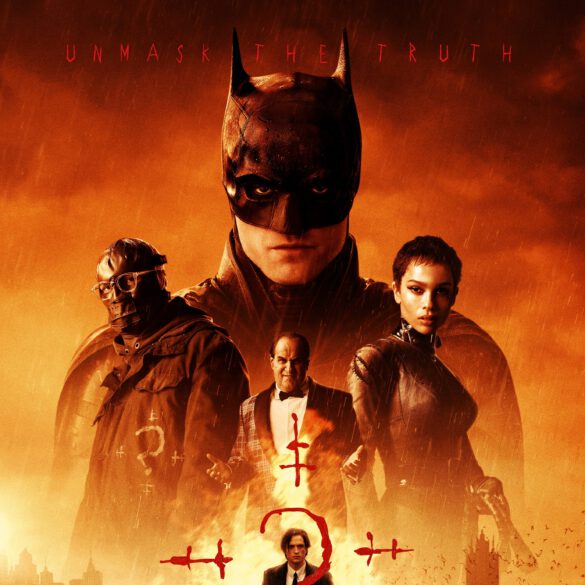 This week was a little less full of marketing for The Batman than last week, but that doesn’t mean we don’t have some updates. There was a new poster released and a magazine that revealed covers featuring The Batman. But the biggest news comes from an interview with Matt Reeves on the inspiration for creating The Batman.

Kicking off the week was an interview over at Esquire with Matt Reeves. The headline almost says it all by stating that the film was inspired by 1970s cinema, 1980s comic books, and Nirvana. But there is a lot more in the interview to unpack. The first thing he spoke about was the script that Ben Affleck had planned on doing before Reeves took over the role as director.

“Ben [Affleck] had been working on a version of the script,” Reeves says, “and I said, ‘Here’s the thing: I respect that the DC Universe has become an extended universe and all the movies were kind of connected. But another Batman film, it shouldn’t have to carry the weight of connecting the characters from all those other movies. I didn’t want them in there.”

Reeves went on to say that once it was decided that he was going to essentially reboot Batman, he knew he did not want to tell an origin story. After Ben Affleck decided to step away from the project, Reeves could do exactly what he wanted to do with the character with little restriction from the past films.

That led to what Reeves was aiming for as far as the theme for the film. He states that The Batman is influenced by inspiration from classics like The French Connection, Chinatown, and Taxi Driver. He also retold the story of the Nirvana influence he has mentioned in the past.

He then talked about seeing Good Time and was the reason he had Robert Pattinson in mind for the role. A lot of people were skeptical of his casting, but Reeves states that is because those same people likely haven’t seen his work since he starred in the Twilight films.

The gear in the film is intended to be realistic rather than imaginative. The Batcave is based on an abandoned subway station that actually still exists in New York City. In the film, the Batcave is actually at the base of Wayne Tower. Reeves mentions that the idea is that in the past, wealthy families would have had private subway cars and stations for them.

Stepping away from the interview, there was a new poster released for the film that has an old-school vibe featuring the main cast of characters appearing in the film. 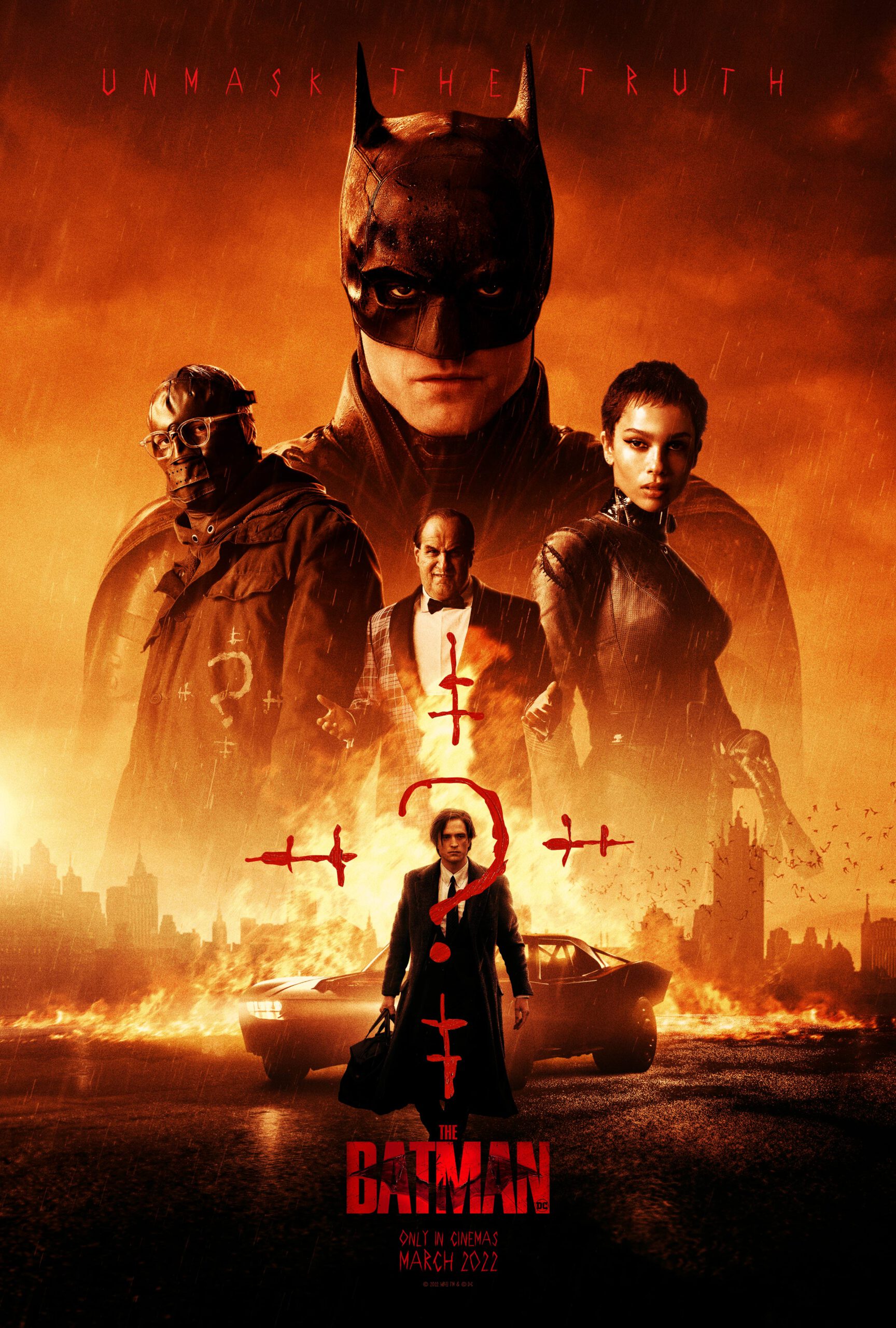 Next, there was a slight bit of controversy where any Bat-Fan would probably not expect it to be. During an interview with France’s Premiere magazine, Robert Pattinson reiterated that Batman does not kill. Here is the direct quote.

“There is this rule with Batman: he must not kill. It can be interpreted in two ways. Either he only wants to inflict the appropriate punishment, or he wants to kill, and his self-control prevents him from doing so.”

Not too big of a surprise for those Bat-Fans who have been around for a long time, but this seemed to have caused a minor uproar with a minority of fans. The Hollywood Reporter posted an analysis of the situation, but it seems to come down to those fans stating that Batman is too realistic of a character to not kill. These are likely also fans of Ben Affleck’s version of the character who had very little issue with racking up a hefty body count in 2016’s Batman v Superman: Dawn of Justice.

Finally, Matt Reeves posted that the next issue of Total Film will feature The Batman on both the standard and the subscriber covers. Take a look. 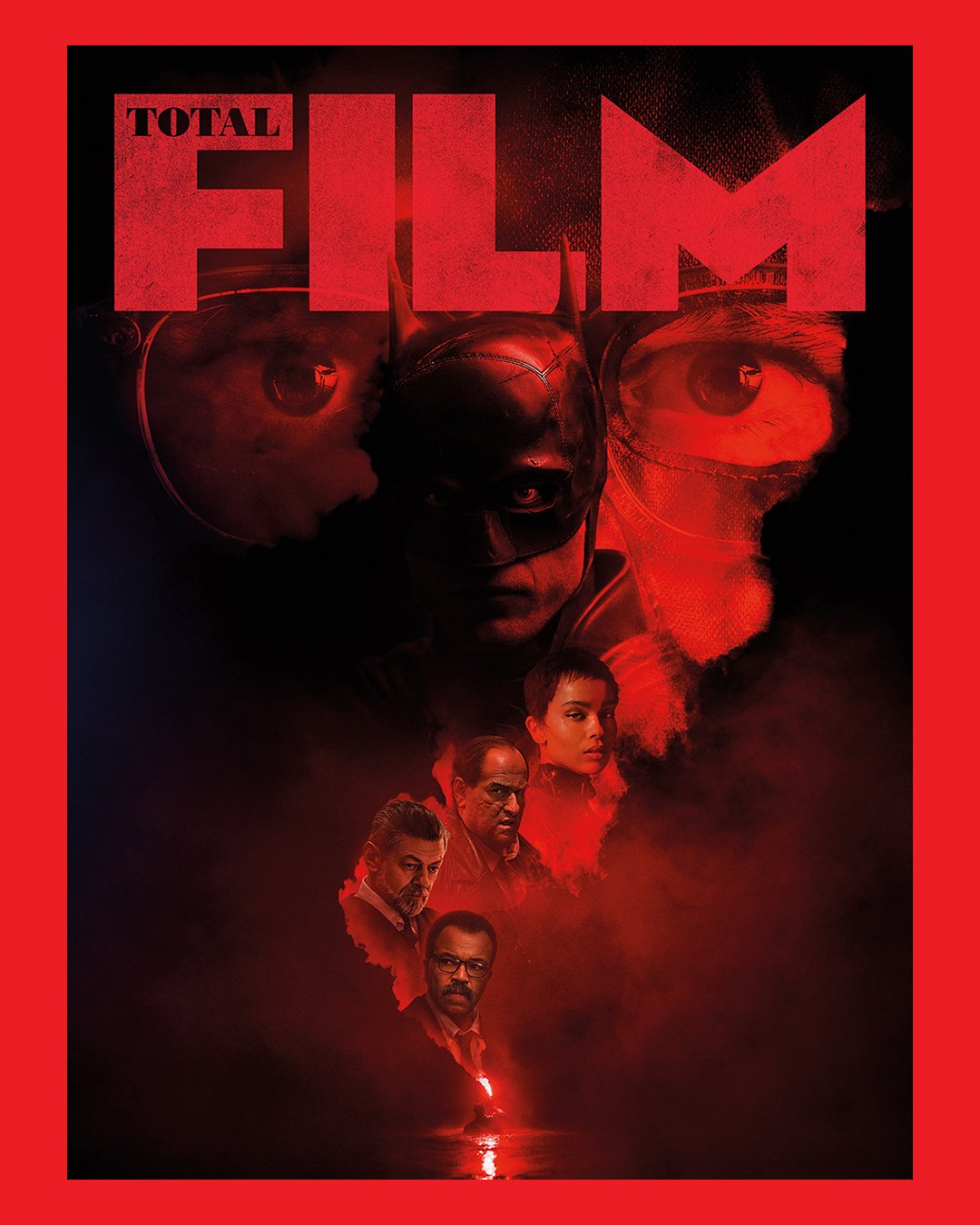 That wraps up this week’s update. What do you think of the inspiration for The Batman? Could the classic films that influenced Matt Reeves lead to success for the film? And where do you stand when it comes to the no-kill rule?