New Look at Batman from The Lego Movie 2 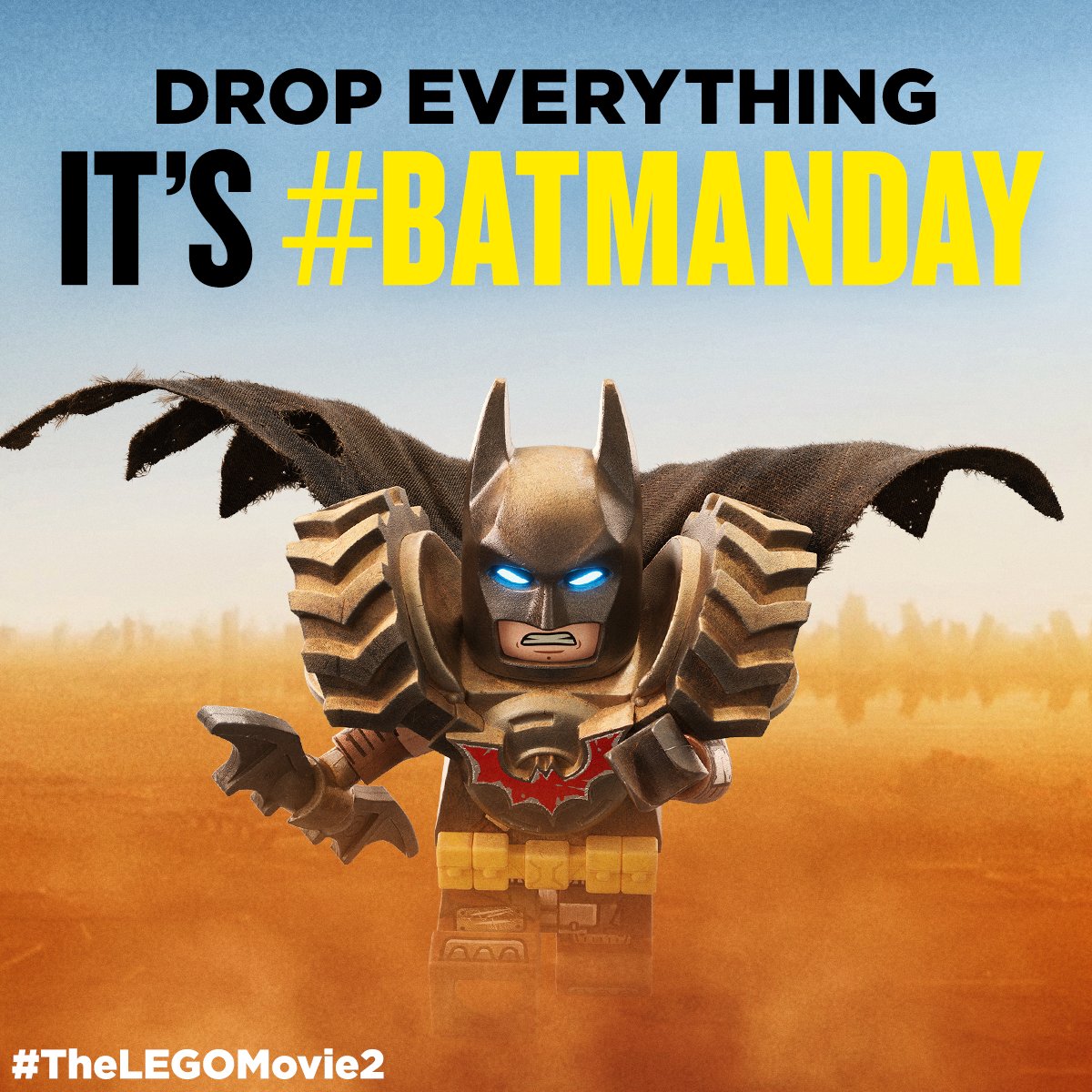 We have all seen the trailer for The LEGO Movie 2: The Second Part. We also knew that Batman would be in the film before the trailer and we expect him to have a role similar to his role in the first film.

If you remember in the trailer, the beginning of the film takes place in a post-apocalyptic wasteland similar in style to Mad Max. A couple of the original characters were shown off in their new looks, but one we didn’t see was Batman.

Thanks to the official LEGO Movie Twitter account, we now have our first look at Batman in his stylized costume. In honor of Batman Day, they tweeted, “I mean, every day is my day but I’m glad you’ve finally said it. #BatmanDay.”