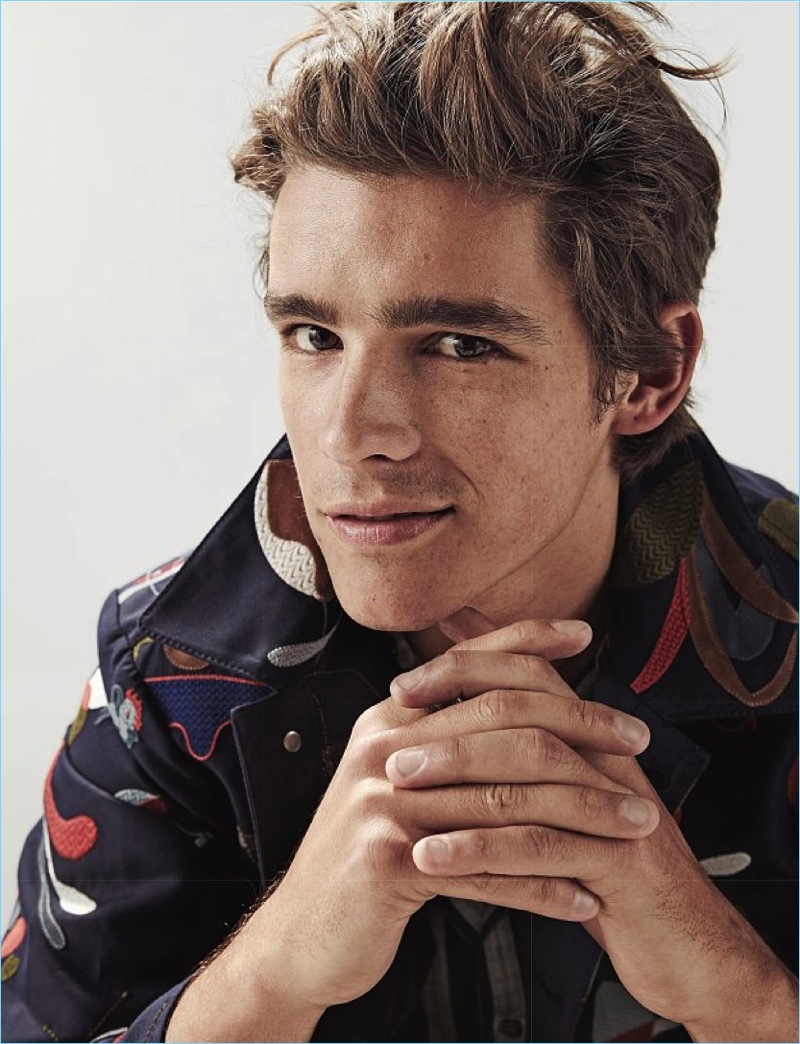 Time for all other Bat-related news to get off the street because TVLine is reporting that Titans, the 2018 show headlining DC’s streaming service, has found it’s Dick Grayson. And according to the article, we’re going to see a bit more red and green than blue and black. Brenton Thwaites (The Giver, Pirates of the Caribbean) will take on the role of Dick Grayson, serving as mentor to a group of young heroes while also fighting to step out from his role as the Boy Wonder. According to series producer Geoff Johns:

Dick Grayson is one of the most important and iconic heroes in the DC Universe, and it wasn’t easy to find him but we have. Brenton has the emotional depth, heart, danger and physical presence of Batman’s former protege and the Titans future leader. We’re extremely lucky he’s chosen to bring his talents to this project and this character.

What’s perhaps a bit more interesting is that the casting announcement doesn’t make mention that Thwaites will be portraying Dick as Nightwing, but rather mentions Robin as the alter ego being brought to the small screen. It seems logical that the series will see Grayson’s evolution into the character we all know and love today, and with the Greg Berlanti, the mastermind behind the CW crop of super hero shows behind this new series, we can afford a little trust.

So what do you think about the casting? Excited for Thwaites’ take on Grayson? Disappointed that former Power Ranger Brennan Mejia was passed over? Wondering who Brennan Mejia is? Sound off in the comments below.