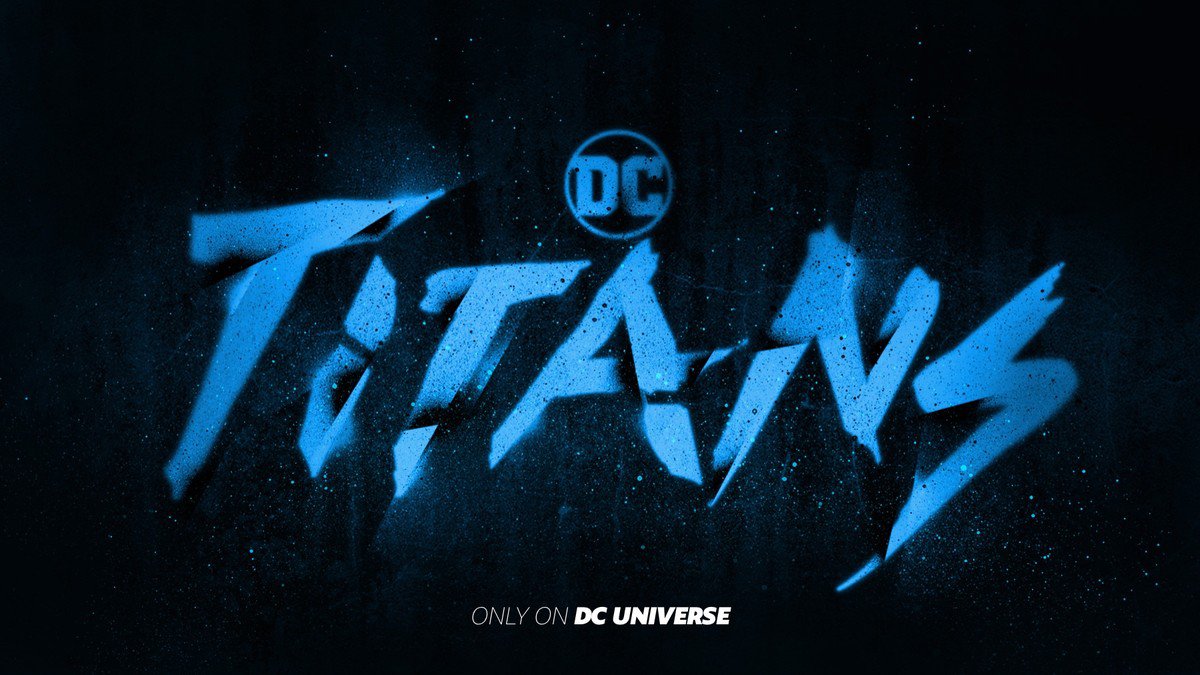 DC Universe’s Titans has become a highly anticipated- and highly debated- new addition to DC’s lineup of live-action shows. From the cast announcements to set photo leaks, fans have absorbed every hint at what the show might offer. The scrutiny is not without reason. The animated Teen Titans that aired in the early 2000’s was a hit with both long-time comic fans and casual observers alike. Cartoon Network’s currently airing animated Teen Titans Go! has not had such luck with fans, many of whom hope desperately that the next attempt at a Teen Titans revival will not disappoint.

Luckily, DC has given some concrete glimpses into what the new show will offer, including a series of clips that give a small sample of each of the Titans as they will appear in the show. Take a look at each of the clips to get a better understanding for each of the characters.

Starfire, played by Anna Diop, certainly has a different look from that of the animated character in her clip. Kori also appears to have been on Earth a little while longer and seems to have less of that wide-eyed confusion most fans associate her with. Looks, of course, can be deceiving, but this Starfire seems to have a much firmer grasp on the world around her- and much less of a grasp on her powers.

Beast Boy is instantly recognizable as the light-hearted class clown of the Titans. Played by Ryan Potter, Beast Boy seems to be the familiar green shapeshifter we know, but perhaps with some accidental nudity.

Raven’s clip offers the least but cements her as the Titan’s brooding, dark power wielding goth. Played by Teagan Croft, Raven seems to have her typical level of angst and parent drama.

Dick Grayson is one of the more beloved Robins in the Batman universe- some offense meant to his replacement, Jason Todd. Brenton Thwaites plays a Grayson looking to forge his own path in hopes of avoiding becoming too much like Batman. Jason Todd (who will also make an appearance in the show) may be Batman’s more bratty Robin, but Titan‘s Grayson is clearly brewing quite a bit of angst in his own right.

The show is dated to stream exclusively on DC Universe in the US starting on October 12. Any of the clips change your mind about your feelings for any of the characters?