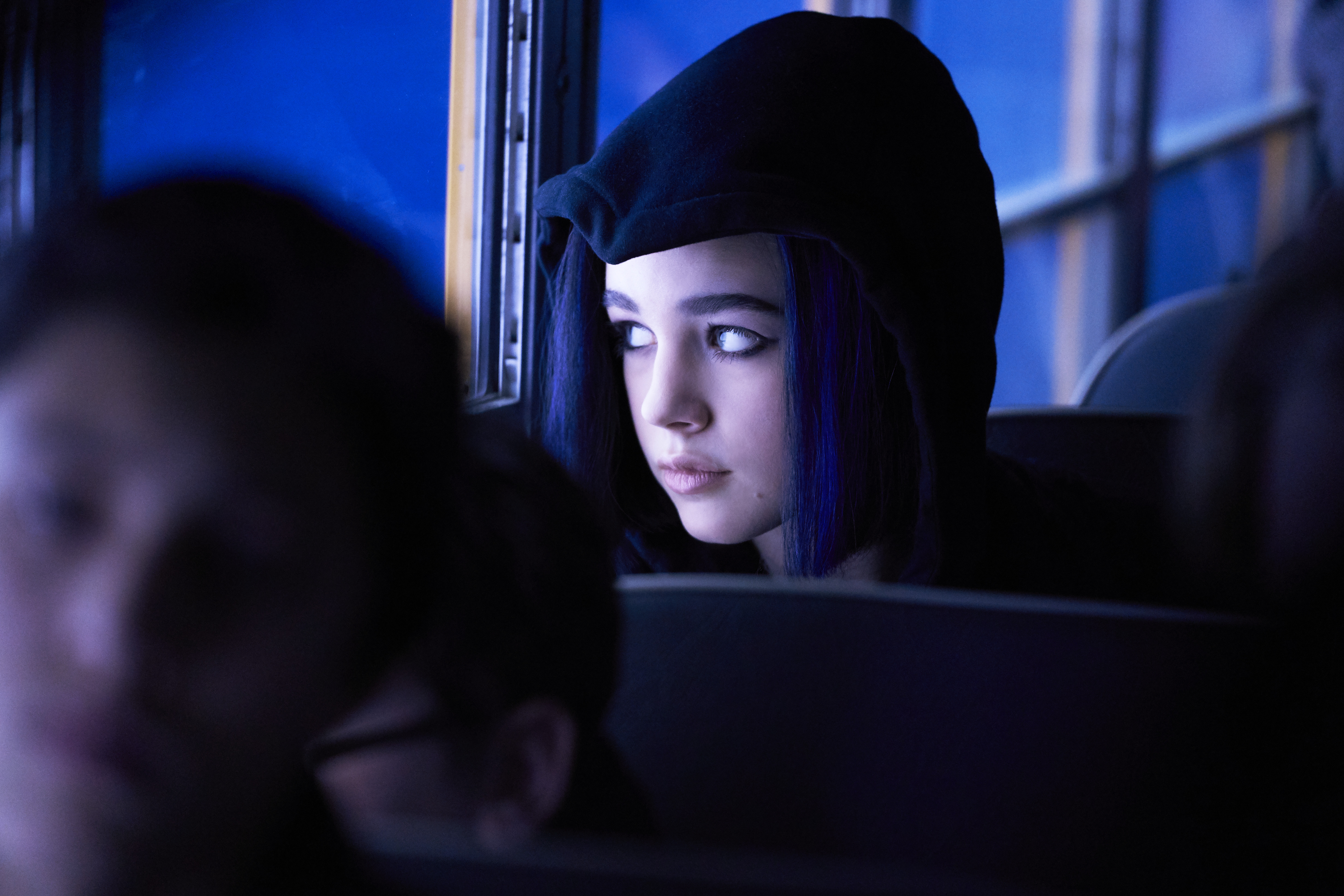 Synopsis: In the series premiere episode, Rachel Roth, a guarded teenager haunted by dark visions and powers, flees her home in Traverse City, Michigan when her life is threatened by a mysterious intruder.  Arriving in Detroit, she falls under the protective wing of Detective Dick Grayson, who’s moonlighting as the dangerous vigilante, Robin – now independent of his longtime partnership with Batman in Gotham.  Meanwhile, on the other side of the world, the mysterious Kory Anders awakens – untouched – from a car crash with no memory of her identity.  Following leads to Russian club-owner Konstantin Kovar (MARK ANTONY KRUPA), she learns that she also is pursuing the girl known as Rachel Roth.  Lastly, in Ohio, we meet Gar Logan, the mischievous Beast Boy who uses his transformative powers to his advantage.

Sound off below with thoughts of the first episode after watching it exclusively on DC Universe.