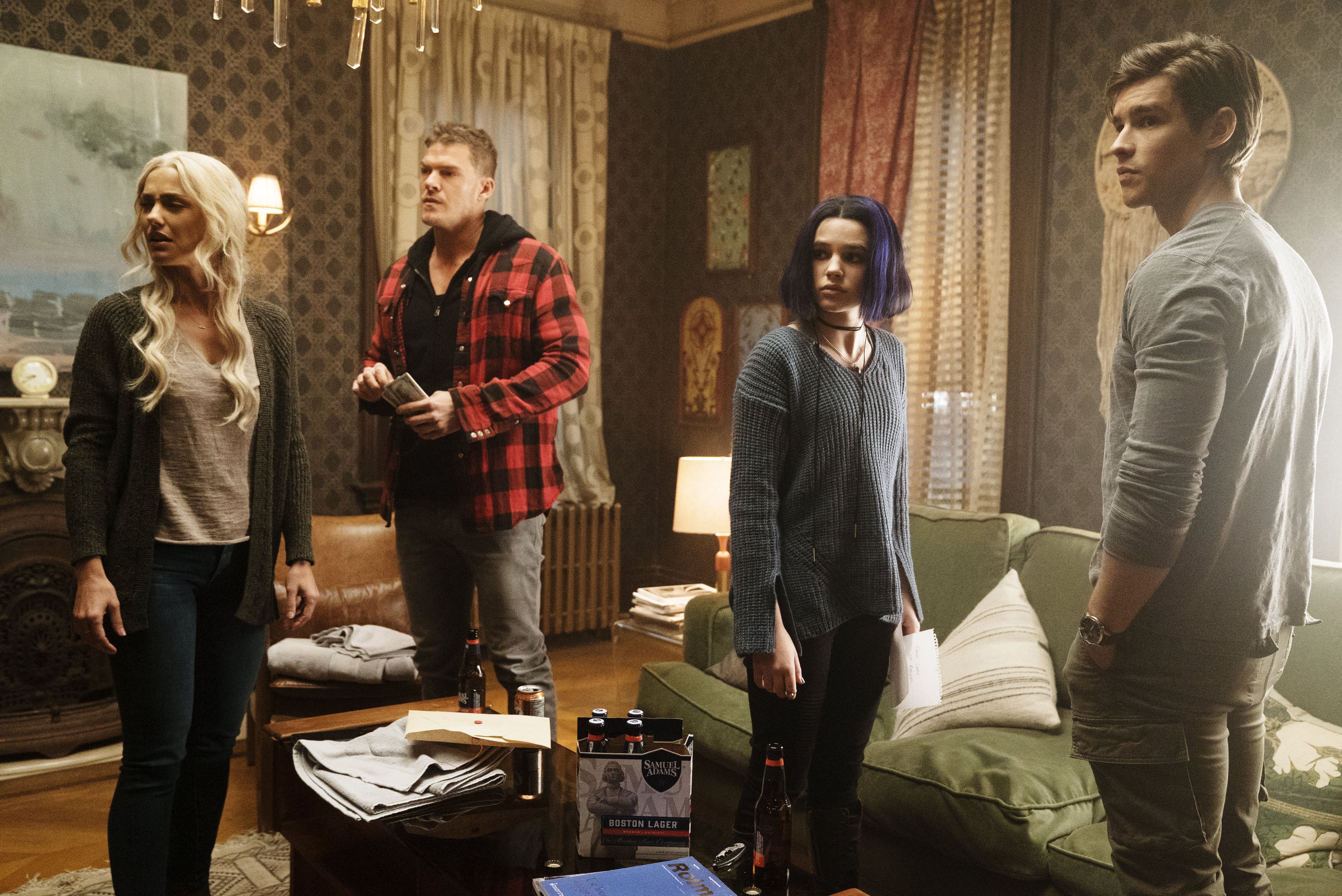 Synopsis: Hank Hall aka Hawk and Dawn Granger aka Dove are a pair of vigilantes, hoping to get out of the Super Hero business after shutting down one final criminal operation.  When Dick arrives with Rachel, looking for a safe haven for the hunted child, his reappearance after many years causes strife between all three of them.  Still traumatized over the death of her mother, Rachel struggles to trust Dick.  But all their differences must be put aside when a lethal Nuclear Family, sent by The Organization, is activated with the sole purpose of capturing Rachel.

Sound off below with thoughts of the second episode after watching it exclusively on DC Universe.