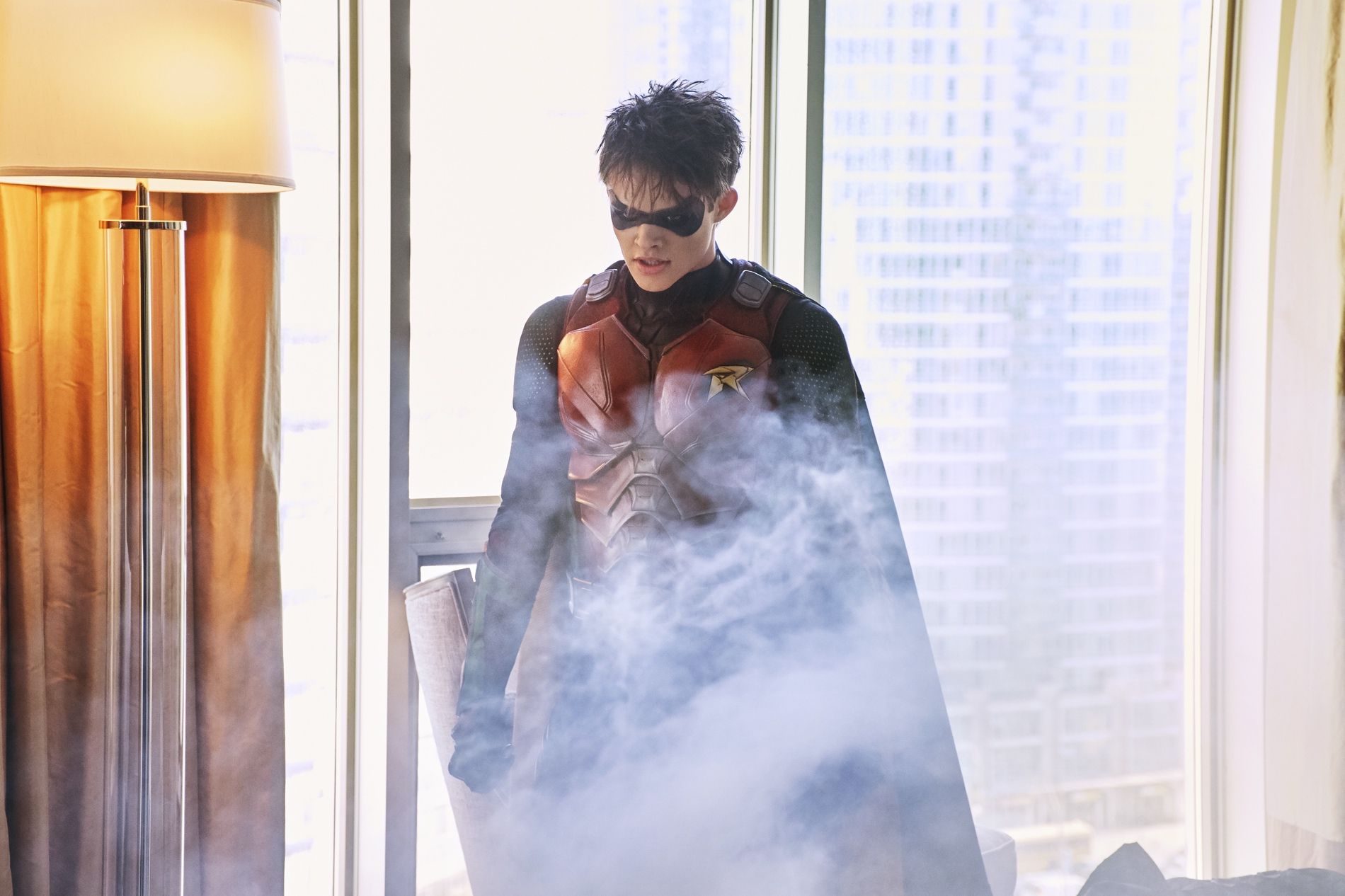 The fifth episode of Titans titled “Together” releases today exclusively on DC Universe. Warner Bros. has released a number of stills to promote today’s episode.

Synopsis: After rescuing Rachel from Dr. Niles Caulder (BRUNO BICHIR), Dick and Kory hit the road with Rachel and Gar. But when the Nuclear Family again tracks them down, all four decide the time for running is over. For the first time, they work in unison. As they take on the Nuclear Family, we witness the birth of the team that will come to be known as “The Titans.”

Sound off below with thoughts of the fifth episode after watching it exclusively on DC Universe.