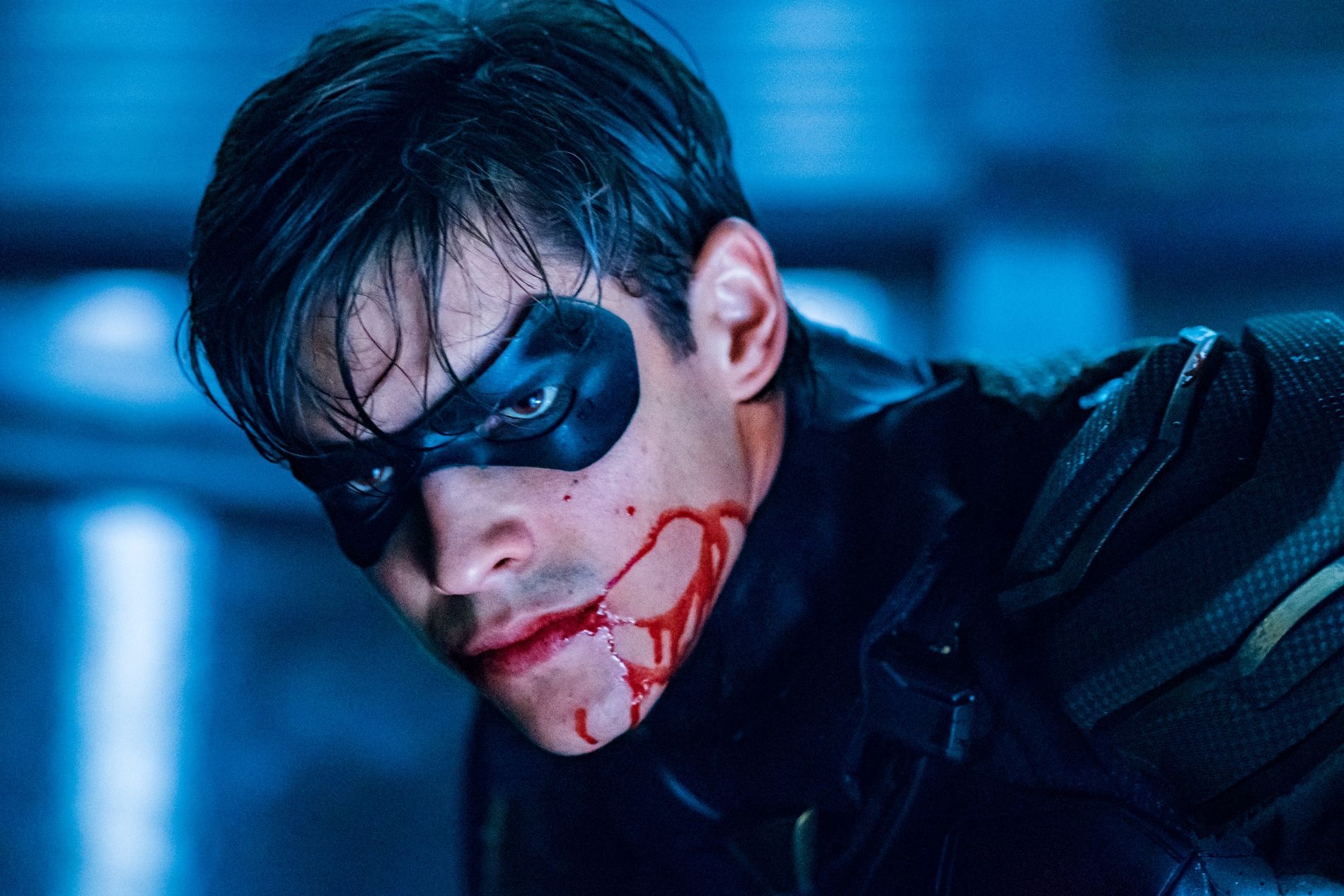 Synopsis: When The Messenger (recurring guest star REED BIRNEY) reveals that Rachel’s birth mother is alive and being held captive by The Organization in a mysterious psychiatric facility, Rachel is determined to rescue her. But once inside, the Titans are faced with their deepest vulnerabilities and fears.

Sound off below with thoughts of the seventh episode after watching it exclusively on DC Universe.