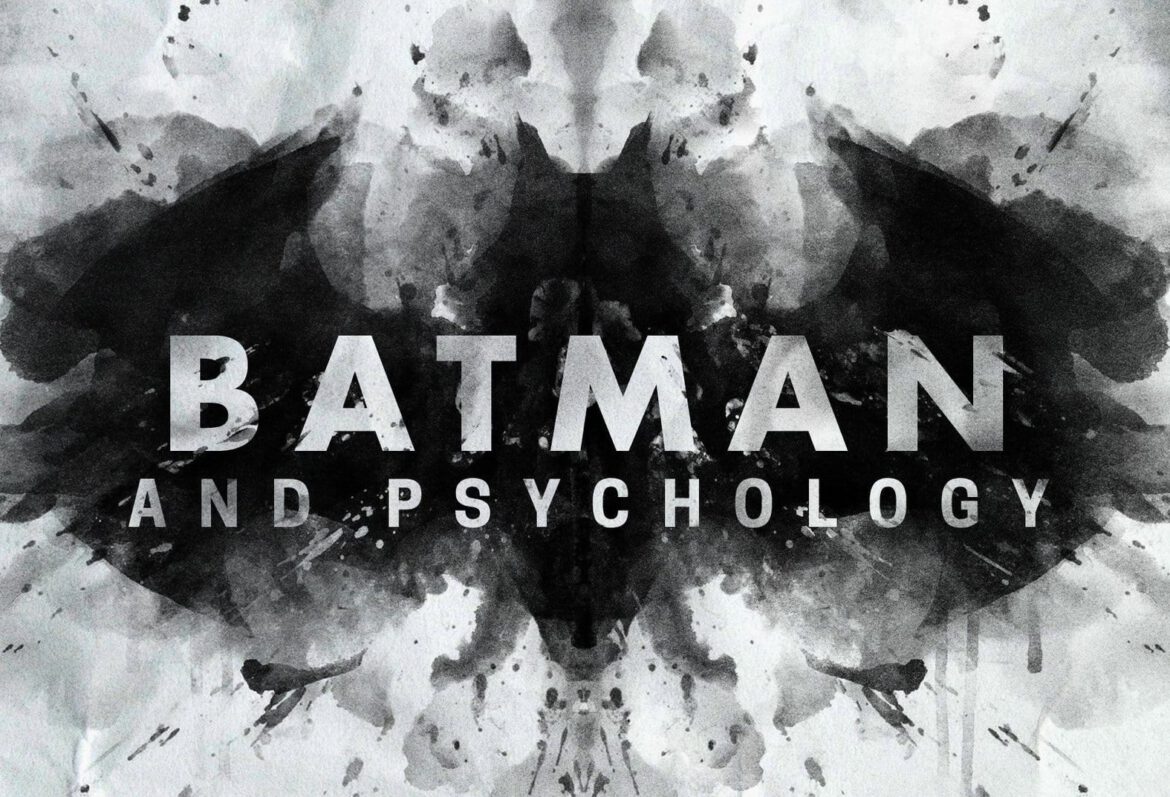 Nine years ago, prior to the release of The Dark Knight Rises, a new book was released by author Travis Langley. This new title was called Batman and Psychology: A Dark and Stormy Knight. Now on the eve of a new Batman film releasing, Langley is releasing the second edition of Batman and Psychology. The new edition features additional chapters and updated information that make it more current than the previous release. The book will also feature a new introduction by Michael Uslan. The book is priced at $21.99 and will release on March 1, 2022. You can preorder it not on Amazon. 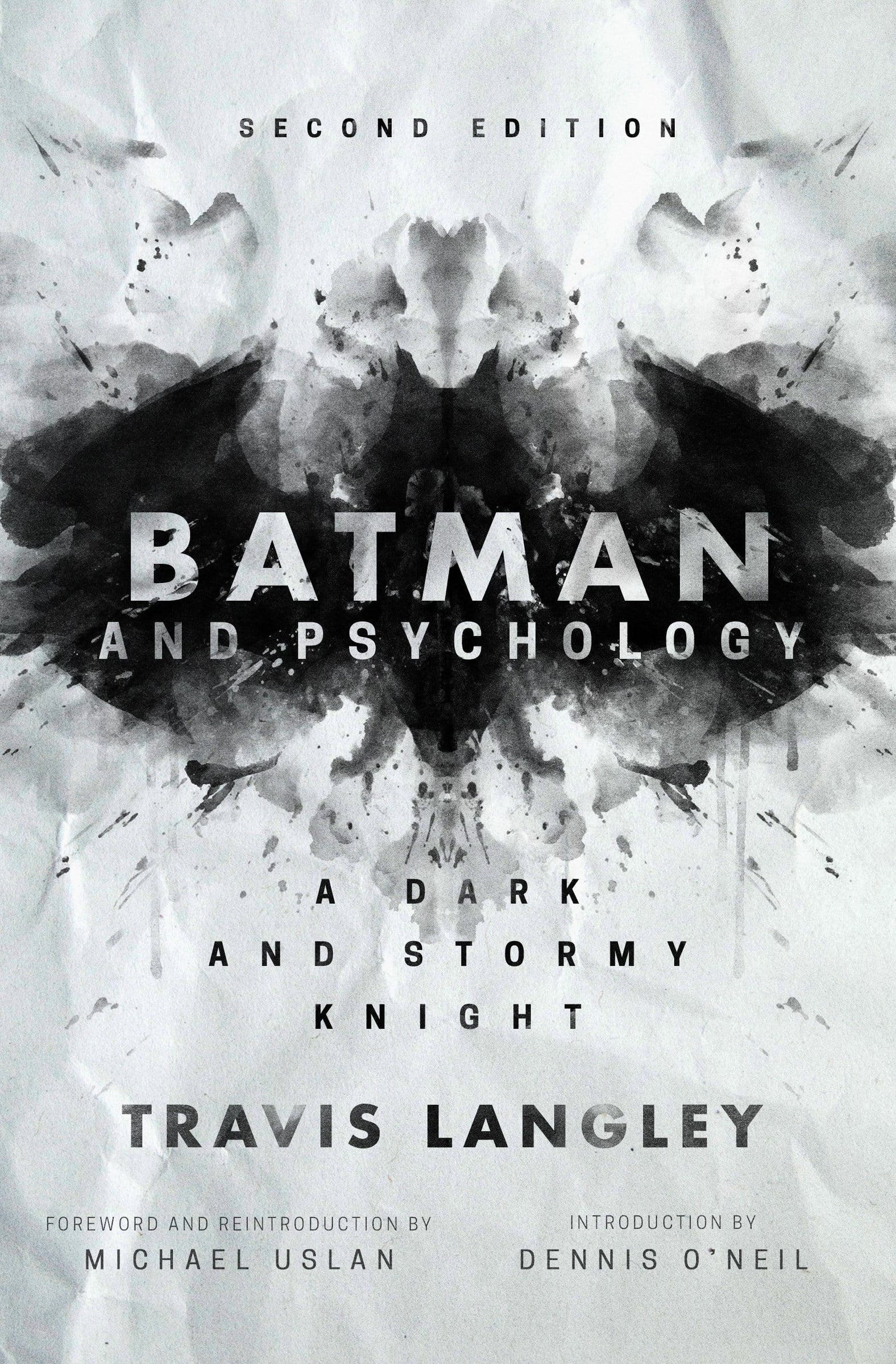 Batman and Psychology: A Dark and Stormy Knight (Second Edition)

This updated edition of the acclaimed best-seller shares fresh insights and truths about human nature by investigating Batman, one of the world’s most compelling and enduring characters since his debut in 1939. Why does this superhero without superpowers fascinate us? What does that fascination say about us? Explore these and other intriguing questions about the masked hero, including: Does Batman show PTSD or posttraumatic growth? Why does he fight crime? Why as a vigilante? Why the mask, the bat, and the underage partner? Why are his most intimate relationships with “bad girls” he ought to lock up? And why won’t he kill that homicidal clown?

With new chapters and updated information throughout along with a re-introduction by Michael Uslan (executive producer – Batman, The Dark Knight, The Batman), Batman and Psychology combines psychological theory and research to dive into his city’s shadows and his cave’s depths to know the mind of the Dark Knight, along with his power to inspire.

Review: Batman and Psychology: A Dark and Stormy...