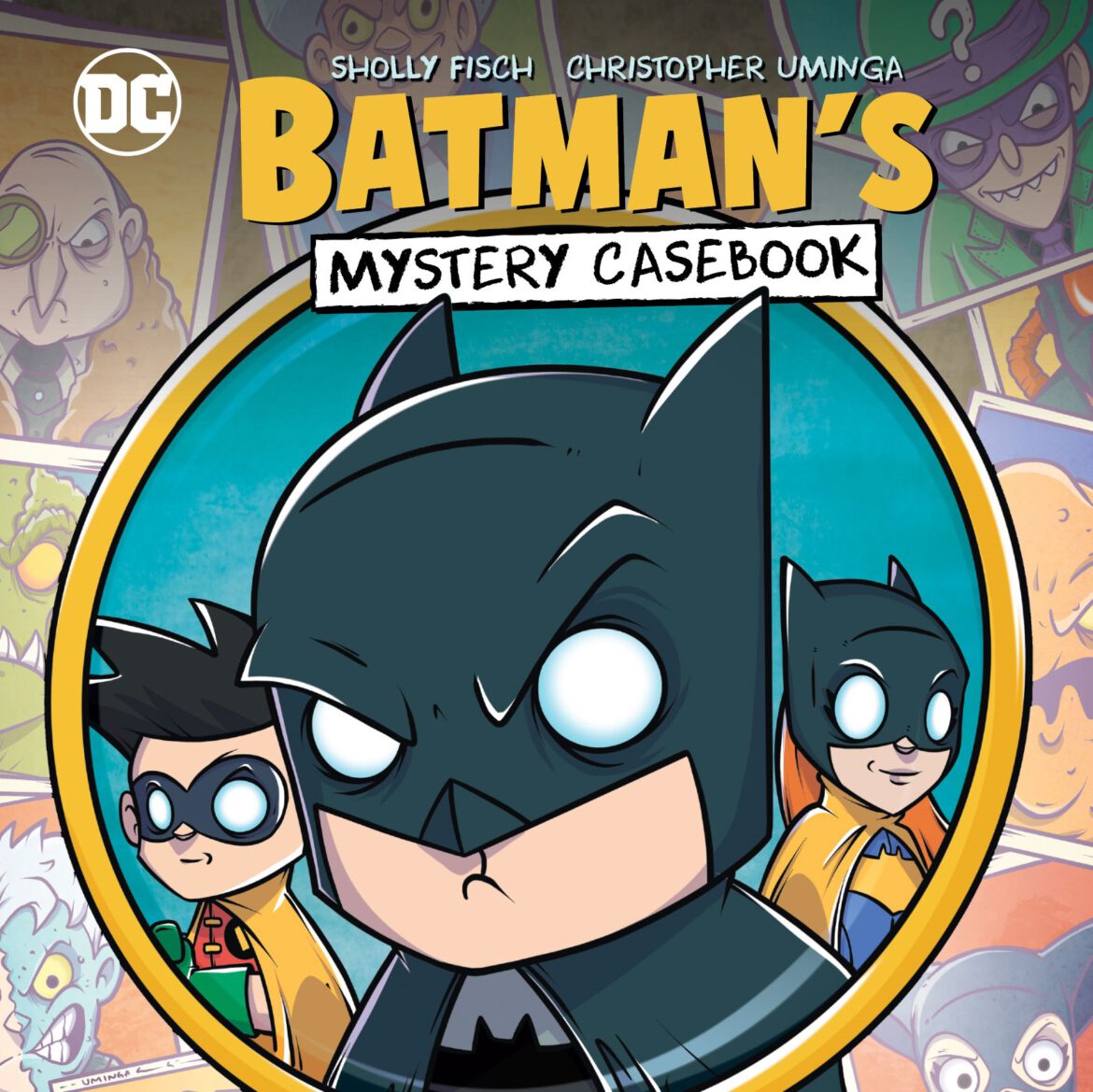 The intent of this new graphic novel is that it is meant to be interactive with readers helping Batman solve the mysteries. Readers will work alongside Batman and his other allies to solve the mystery using detective skills. Readers will look for clues, analyze evidence, solve riddles, and learn about the history of Gotham City. You can see some of the art for the project in the gallery below.