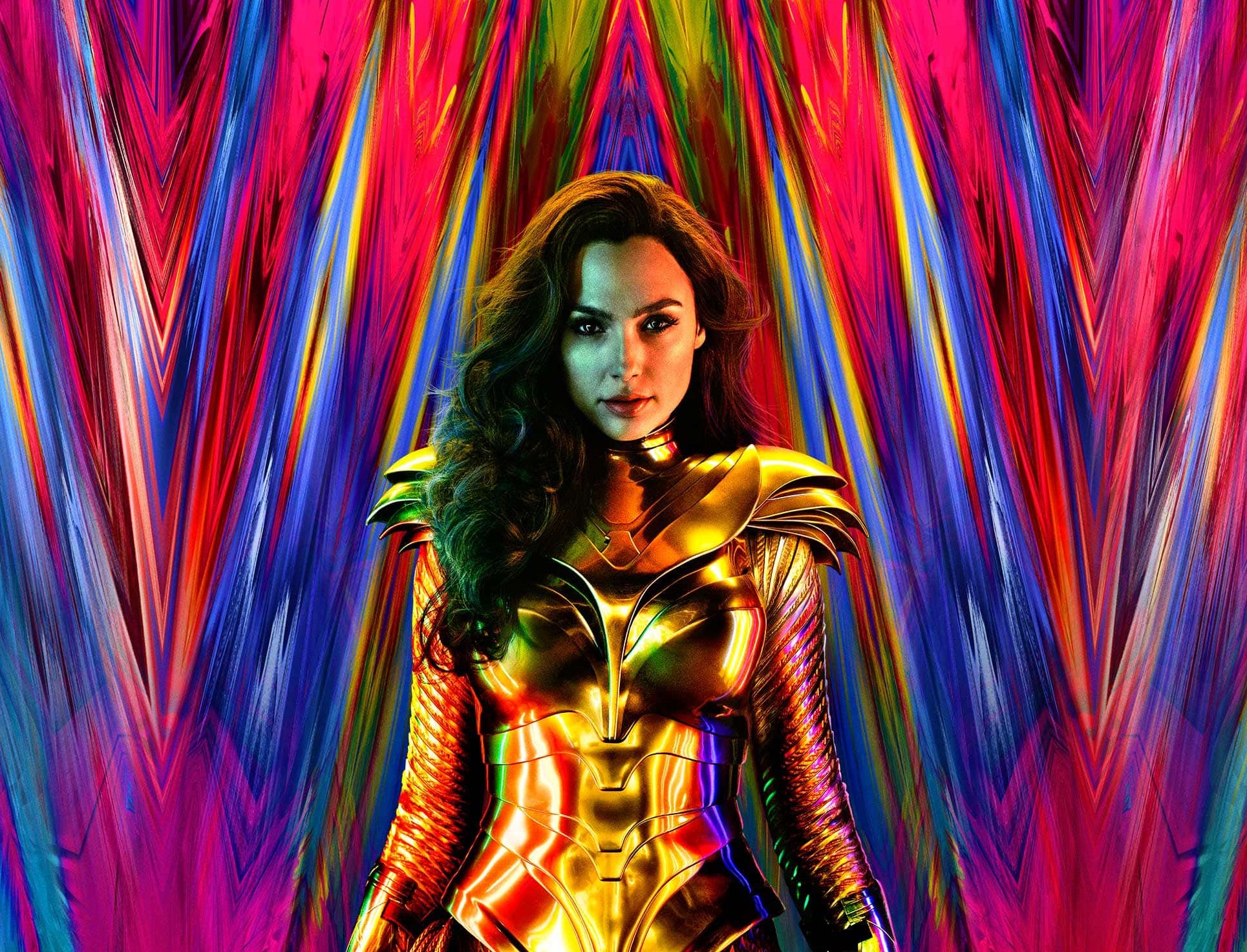 June 2019 has hit the ground running for DC movies. At long last, fans have confirmation of a major casting decision for Matt Reeves’ Batman film and a new look at the upcoming Wonder Woman 1984. Better yet, there may be several new projects on the horizon featuring some fan favorites. Let’s dive into what we know and what we’ve heard about DC’s upcoming films. Here is the latest update of all of the announcements and rumors that have released from May 17-June 6.

After months of speculation, Matt Reeves’ upcoming Batman flick has finally found their Dark Knight in actor Robert Pattinson. TBU broke down all of the events leading up to the decision earlier this week, but there was also a detailed report released from The Hollywood Reporter saying exactly how Pattinson was the first pick for Matt Reeves’ to play the character.

There are still rumors that the script for the film is being touched up, there is a new report that the film is still planning on filming this fall in England. Of course, this contradicts earlier reports that the film had been pushed to an early 2020 start date, but we know how these rumors work.  Meanwhile, rumors continue to spread regarding exactly which villains will appear in the film. The Hollywood Reporter has said that multiple villains will appear including Penguin and Catwoman, while other reports including one from Forbes has added Riddler to the list of contenders as well.

One script that has been completed is that of the proposed Booster Gold movie. Based on the time-traveling superhero many remember from Justice League Unlimited, Booster Gold may be the next underutilized DC character to grace the big screen. Maybe. Writer Zack Stentz is uncertain what will happen to the script he penned for execs, but hasn’t given up hope just yet telling Revenge of the Fans:

I do not know what’s going on with it right now, honestly. And I don’t know if the DC people know what’s going on with it. Their strategy seems to change depending on how […] most recent movie did. But I can tell you that a script has been turned in that the director and producer, Greg Berlanti, has proclaimed himself to be very happy with. And it’s something that’s ready to go, but DC and Warner Bros. would need to give the green light to it. The ball is in their court.

Patty Jenkins has a certain regret about the upcoming Wonder Woman 1984. The movie’s release date was pushed back from November 2019 to June 2020. Jenkins revealed in a recent interview that she wishes the film could come out immediately. Jenkins is joking, of course, but her excitement to see fans’ reactions to Wonder Woman 1984 is encouraging. Jenkins also elaborated on why she chose to set the highly anticipated sequel in 1984 and confirmed that it’s no coincidence that it is the same year highlighted by George Orwell’s classic novel, 1984.

All I can say is that 1984 itself is definitely very evocative to what’s important in that movie and resonates with right now. I picked 1984 for a very specific reason. I think it was the pinnacle of the success in the ‘80s, in my opinion, because it’s before the market started to get a little more struggling as the ‘80s went on. And it was like the top of the top. It was such an incredible time. I feel like there’s something about the excess of that period of time, which is so linked up to where we are in the world right now, that it’s set there for a reason. That’s all I can say.

Despite all of these new recent comments, there hasn’t been a ton of new updates for the film and fans may need to wait a little longer than they expected too. Jenkins revealed earlier this week that Warner Bros. will not have a presence in Hall H at Comic Con International where they typically promote major films coming within the next year. After the film had a presence at the Licensing Expo this week revealing a new piece of promotional art, Jenkins released a full new poster for the film. The image features Gal Godot in a shining new look for Diana, backed by a colorful ‘W’. Before Wonder Woman 1984 release, Birds of Prey will hit theaters in February. Mary Elizabeth Winstead revealed that the film will have a very nineties vibe in the sense of how the action in the film plays out. Margot Robbie was also recently interviewed and stated that the budget for the film is $75 million. This makes it the lowest budget of all of the DC Films but the one with a chance of making much more money. It will also be the first film completely conceived under the new management within Warner Bros. Robbie also mentioned that her costumes this time around will be a little less revealing as the one made popular in 2016’s Suicide Squad.

In other news, it was revealed that current Batman comic writer Tom King will be teaming with Ava DuVernay wo write the upcoming New Gods film. King recently wrote the Mister Miracle series that was critically acclaimed and features multiple characters within the same group of characters as the film would.

Meanwhile, Suicide Squad doesn’t have its usual batch of new rumors, but it appears that Joel Kinnaman may be returning as Rick Flag after previous reports listed him as not returning. Kinnaman posted a picture on Instagram that mentioned that he is “easing into the squad preppppp…”

Moving over to deep rumor territory, there are rumors swirling about several other DC characters possibly getting films in the future. We Got This Covered posted a series of reports stating that the newest batch of characters Warner Bros. is considering include Green Arrow, Black Canary, and The Question. The Black Canary rumor isn’t exactly ground-breaking since the character is set to appear in Birds of Prey. Green Arrow will soon be off of television as Arrow wraps later this year with its final season on the CW. Forbes also got in on the mix of suggesting other characters as they also pointed out the at a Supergirl film is still being considered rather than focusing on Superman in the near future.

Warner Bros. may also be trying a new approach to the overall connections between the DC Films in the future as well. A recent article by We Got This Covered claims that the companies are doing their best to make each DCEU character stand on their own, meaning that future movies will not be linked together. Instead, each character will have their own mini cinematic universe. This falls in line with reports of a Trench film extending out of the Aquaman film while hopes of other Bat-Family members getting films could work if the new Batman film figures a way to add them to the mix as well.

That’s all for this week. Will we see a Supergirl movie? Is there hope for the finished Booster Gold script? Look forward to further developments on these stories and others throughout the rest of the summer.